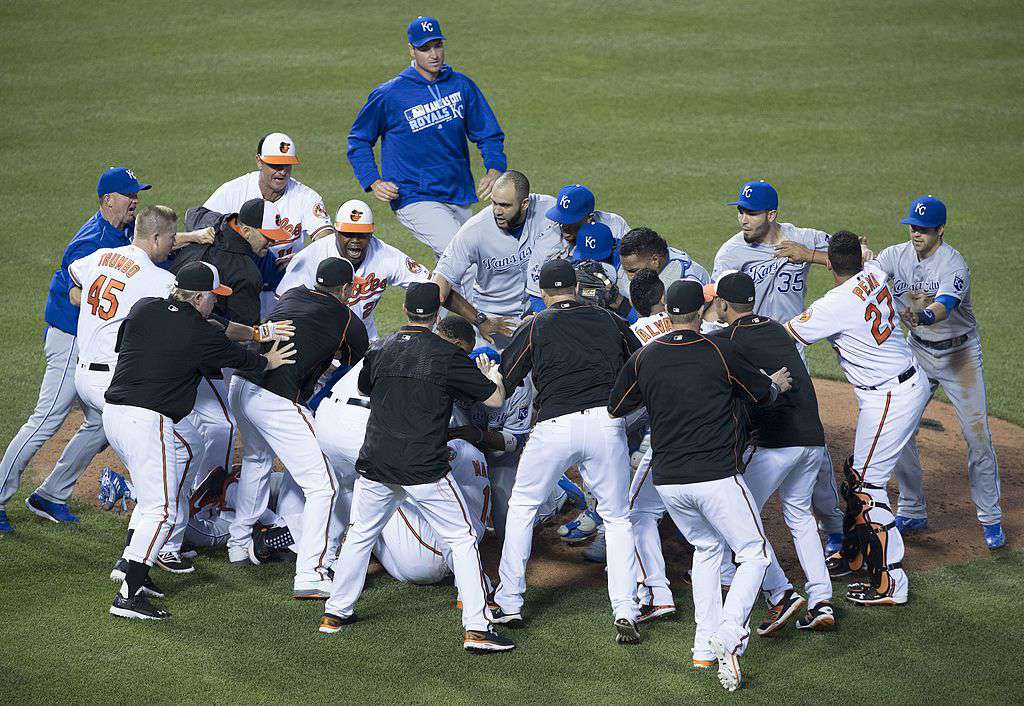 As my wife will gladly tell you, I play a lot of Fantasy Baseball. I’ve cut down to seven leagues this year to focus more on my duties within the industry. I play mostly 5 X 5 Roto, but in various formats;  two larger mixed leagues, one NL-only keeper league, two AL-Only keeper leagues, plus a couple category based head-to-head leagues that I need to do a better job in keeping up with. The keeper leagues I’m in have been through the wars, and it’s because of a problem that most every keeper league eventually faces; dump trades. They always happen and they almost always cause major controversy. Dump trades have even caused previous keeper leagues I’ve been in to disband.

Today I’m gonna talk about these dump trades and offer up a couple of suggestions for how your league can avoid the controversy that ruins many leagues. Now is the perfect time to address this issue. Nobody is doing much trading and keepers are likely not due for quite a while yet. Deal with it now and avoid that annual controversy and maybe even save your league.

Part of the beauty of keeper leagues is that, by their very nature, the format ensures that owners remain active. Either you’re trading prospects or low-priced keepers for big stars, or you’ve headed the other direction and are trying to build for the future. That’s where dump trades come in and that’s where the trouble often starts.

In the event that you don’t know what dump trades are, the term refers to trades where one team gives up significantly more value during the current season, in exchange for more perceived future value. In most keeper leagues, salary and contract status also come into play in these trades. The obvious problem with dump trades is that a single trade can shift the balance of power in a league. When a team in the top few spots adds a couple of elite players in exchange for a few top prospects, it can seem unfair. In the here and now, it’s like they added a couple of great players at little to no current cost. This tends to get the other teams in contention a little fired up.

The Positive Aspects of Dump Trades

The first thing you need to come to grips with is that dump trades are going to happen. They’re necessary, but they’re not evil. In fact, they have several positive effects on your league.

The Failed Remedies for Dump Trades

Throughout my fantasy baseball career, I’ve seen a variety of keeper league rules put in play to deal with the issue of dump trades.

First came the banning of trades between teams at extreme ends of the standings. The thinking is that if teams are closer in the standings, their needs will be more similar. This theoretically reduces the likelihood of extreme talent shifts in any one trade. The problem is it also completely eliminates a big portion of the league from being as active as they would like to be.

The other big attempt to limit dump trades usually comes in the form of salary cap minimums and maximums. The idea here is to penalize owners on both sides of the trade by making it extremely difficult to deal away or trade for too much talent (salary).

The real effect is that the teams dealing away all the salary usually ended up placing $60 FAAB bids on backup middle infielders. The teams on the receiving end of all that value usually just jettison their injured players or toss them back as part of the trade. And again this solution again limits trading and prevents an owner from running their team.

Way too many fantasy baseball leagues have way too many rules that can suck the fun out. I just want to pretend I know everything and run my damn team.

There are certainly many ways to set up your keeper league rules, but here are two simple steps that can help mitigate the damage dump trades can do, while at the same time allowing owners to enjoy the process of building a winning fantasy baseball team.

Let’s face it, Fantasy Baseball owners can be very competitive (and immature). There will be controversy at some point. We just don’t want it to be controversy that leads to the end of your league.

The suggestions I outlined above are very simple and best of all they don’t really limit what an owner can do. Do you and your league a favor. Cut the dead weight and implement “The Dumping Proclamation” in your keeper league rules.

If you’re starting a new keeper league or having trouble with the one you’re in, also check out my 8 Keys to Building an Awesome Fantasy Baseball Keeper League.