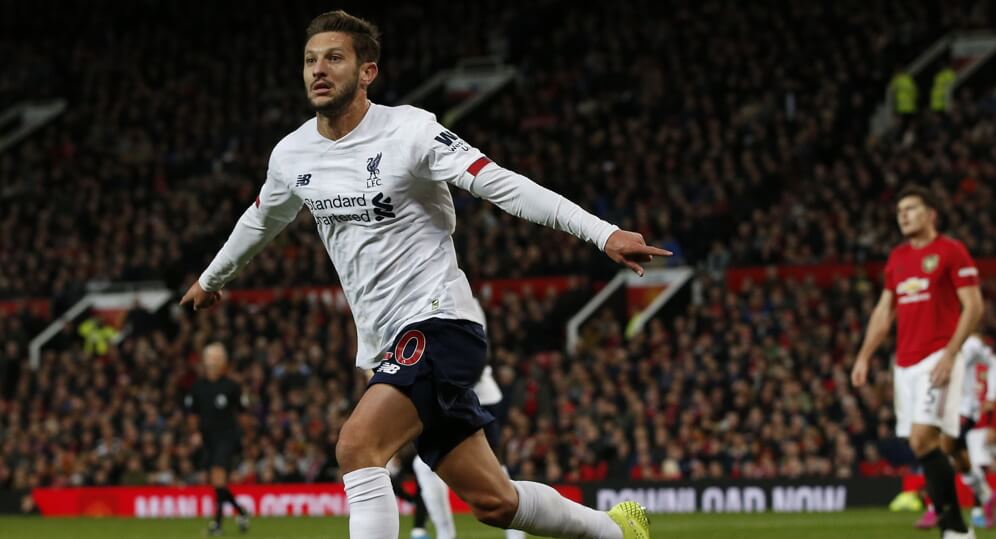 Back by popular demand! In a Fantasy EPL Draft every manager will be able to acquire a few elite players, but a league can be won and lost based on who is drafted after that. The mid to late rounds provide plenty of value to managers, and there is the opportunity to take punts on certain players. There is always the potential your 10th round pick could become a Top 30 Draft Premier League asset, and win you your league. The second edition of this article will outline a few more Potential Stars that are worth considering as we head into peak draft season.

Potential Stars in The Mid to Late Rounds

A successful draft requires managers to find Potential Stars all the way through to the end of the draft. The below players could be ones that will fall to you after the dust has settled on the first few round of your Fantasy EPL draft on Fantrax.

Check out Part 1 of our Potential Stars here!

Prospects: Fleck currently has an ADP of 110.26 which is quite low for a set-piece take who averages over 8PPM. Fleck had a poor finish to the season but was a very solid MID3 during the majority of his starts. I would expect Fleck to provide MID3-4 value this season, and he could be a steal at the end of round 9 or early round 10. Sheffield United are in the market to sign a better striker, which could see Fleck improve on his 2 assists from last season. I would much rather draft Fleck than players such as Bamford, Ayew, Ayling, and Maupay who have similar ADP’s. Sheffield United may face “second season syndrome”, but Fleck scores enough ghost points to not be too affected by it.

Prospects: Podence currently has an ADP of 117.44, and could be set for a big season. Doherty leaving right now places Adama at RWB pushing Podence into the starting XI in a front 3 and potentially over Jota in a front 2. Podence finished off the season strong, while Jota showed poor form in Europe and the EPL. With no European competitions this season, Podence will be hoping to earn a place in the starting XI early into the season. In mock drafts, I have seen Podence go from rounds 8-12, and in my opinion that could be the steal of the draft. Podence has the potential of a MID2 this season, but I would draft him as a MID3/4 depending on your first few rounds.

Prospects: Saiss currently has an ADP of 103.29 behind the likes of Cancelo, Basham, Ake, and Alonso. Saiss could easily outscore all these other defenders and should provide solid DEF2 value. Saiss is a lock in Nuno’s XI and racks up consistent ghost points with headers, clearances, and tackles. The Wolves defender could go under the radar in drafts with his recent positional change from MID to DEF and would be a steal in the late rounds. I am personally looking to target Saiss and would try to get him in round 7/8 to give my team a solid base of ghost points.

Prospects: Mooy leaving Brighton this season gives Lallana an almost clear path to playtime. Lallana currently sits at an ADP of 113.45 but should provide much better value than that. Potter will probably deploy Lallana in a more attacking role, and with his work ethic will get you some decent ghost points. Brighton assets have been subject to some rotation in the past and Lallana will surely be part of that. Right now I see Lallana as a MID5, who could provide MID3 upside on his good days. I would look to draft Lallana round 10, but you may have to spend a round 8 pick to get him in your squad.

Prospects: Hourihane had a great finish to the season, with 5 double-digit outings in his last 9 games, but currently has an ADP of 145.24. Hourihane controlled set pieces and racked up a ton of key passes for a team that had a tough schedule. The Villa midfielder was rotated in and out of the XI this season, but I would expect him to start the season in the XI, and commanding set pieces. If Villa signs a striker in this window or Wesley recovers, Hourihane could see a rise in assist numbers, and his fantasy output improve. Right now Hourihane seems to be going after round 10 in a lot of drafts putting him at MID 4/5 value. On his day he can provide MID2 value and is a must-own in my opinion if he falls to you in the late rounds.