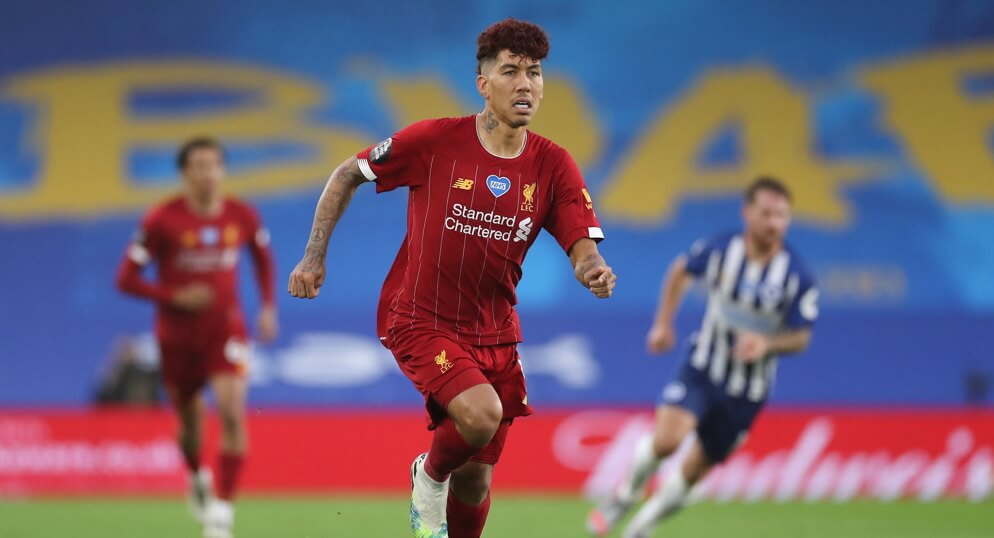 The draft can be a nerve-wracking time for all Draft Premier League managers. Sometimes in a panic, you may end up drafting a big name because you failed to have a Plan B. Maybe you are still attached to their one brilliant season three years ago and will overreach to draft them in the first three rounds. This article will point out players who you should Avoid Drafting Early, as well as recommendations for when to start looking to acquire them. There will also be suggestions for other players that could provide better value in your draft.

Don’t be caught off-guard and let the pressure get to you during the draft! Find below my recommendations for Players to Avoid Drafting Early in Fantasy EPL!

Reasons to Avoid: Jota only managed 1 goal with no assists in the EPL games after the hiatus. While Wolves as a whole were nothing special, Jota in particular was poor. Jota is considered a “big name” by most in the draft community, but should not be drafted as high as he was last season. In my experience, I witnessed Jota being drafted Rounds 3-5 in early and midseason drafts. There are more steady players such as Calvert-Lewin and McBurnie who could easily outscore Jota. With Wolves potentially having no Europe we may see Jota rotate a lot more with Podence, and potentially lose his spot. When on form Jota is near impossible to stop, but it seems he is more likely to be off than on. Unfortunately, he is also very goal dependent and rarely racks up quality counting stats.

Verdict: I would recommend drafting Jota as a FWD3 or later. This would place him between late round 5 – early round 8 in a 12 team league.

Reasons to Avoid: McGinn was electric at the start of the 2019 EPL season, but suffered a long injury layoff with an ankle injury. He was never the same player when he came back from injury. For someone that was previously relied on for 8-10 points, he only managed two double-digit scores after his injury, and one was with an assist. Grealish and Hourihane pulled the strings in the attack to help Villa fight off relegation, and there’s no reason why those two can’t do it again next season. McGinn seemed to drop a bit deeper and as a case racked up fewer shots and key passes.

Verdict: I would recommend drafting McGinn in the round 7 range, and go for more risky upside players such as Foden in the earlier rounds. While McGinn is guaranteed to play most games, Hourihane starting games impacts his fantasy prospects.

Reasons to Avoid: Chilwell will most likely miss the start of the EPL campaign with an injury. Add in the constant transfer rumors of him moving to a top 6 side, and it could be a while before we see him play. If he truly has one foot out the door, managers could be waiting until October to place Chilwell in their lineups. Leicester would refuse to risk losing a sale on Chilwell by rushing him back from his injury and may try to develop Luke Thomas instead. Chilwell usually has a DEF1 rating and is in the conversation for a top 10 defender. This season may be different. The strongest links are to Chelsea, and while he should displace Alonso from the XI, the transfer could take a while to go through, and Chilwell will need extra time to adapt to his new team.

Verdict: I would personally avoid Chilwell in drafts if you can this summer. If you believe he will stay at Leicester then I would look to draft him around Round 6. A move to Chelsea could also put him in the DEF1 conversation again, but using a pick before Round 6 could cost you quite a few matchups.

Reasons to Avoid: Being the #9 on the title-winning team will surely have managers being tempted to draft Firmino in the early rounds. While he does an incredible job for Liverpool, his role doesn’t provide the points of a FWD1 and barely that of a FWD2. With only three double-digit scores since the EPL resumed play, and two of those included attacking returns, Firmino simply doesn’t provide enough ghost points. On top of that he will not provide enough attacking returns like some of the other goal dependent forwards. This season he finished with 9 goals and 8 assists and could see similar stats next season.

Verdict: I would avoid Firmino until at least the third round in drafts this summer. Look to draft the likes of Martial, Willian, and Werner before the Liverpool forward.

Reasons to Avoid: Bernardo managed 6 goals and 7 assists in 23 EPL starts, with a PPM of 9.31. With the return of Aguero from injury,  the rise of Foden, and the inevitable Pep rotation continuing, Bernardo is one to avoid in the early rounds. After the restart he only managed 1 goal and 2 assists, and did not perform to the level of the likes of Mahrez, Foden, or Sterling. Personally I think Bernardo will start between 18-25 EPL games, but the majority will come in the midfield trio. When placed there this season, we have seen his points suffer in those games, as well as his ability to get attacking returns. While Bernardo is on a team that will potentially score 100+ EPL goals, he will not carry the same value as his City counterparts.

Verdict: I would recommend waiting until at least the 4th/5th round to draft Bernardo this season. It may be better to pass up on him for another City asset such as Foden or Jesus.

Reasons to Avoid: Sigurdsson had a poor campaign with 2 goals, 3 assists for a PPM of 7.16. Gylfi was once a fantasy star, but those days seem gone. He is no longer guaranteed a place in the XI for Everton, he could start under 20 EPL games. When he does start he has become very goal dependent. Since the restart he scored 10+ points twice, both times he needed an attacking return to get there. While a lot of managers will be drawn to the “big name” in the hopes Sigurdsson bounces back, I can’t see him cracking more than 8PPM this season. Everton as well is a very inconsistent attacking side even against the lower table teams. Add in the fact that Digne controls set-pieces, and Gylfi’s value is near rock bottom.

Verdict: I would not draft Sigurdsson before Round 9/10 if you wanted to take a punt on him. Your team would be better off getting in a DEF2 such as O’Connell. As well there are plenty of other mids with less appealing name value who will surely outscore Sigurdsson. Players such as: Rice, Fleck, and Lo Celso.