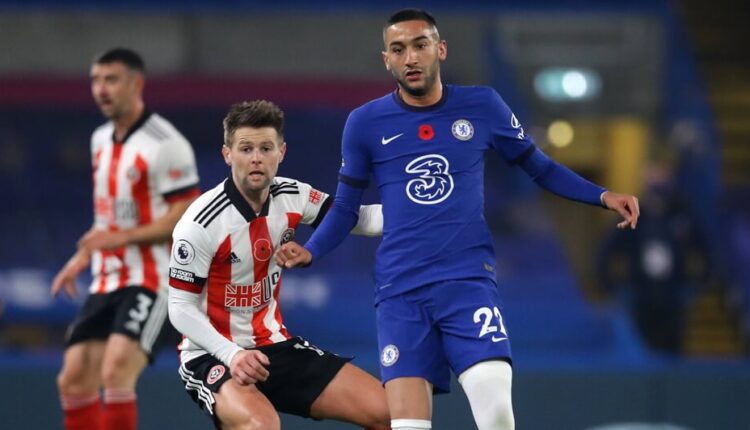 Our Gameweek 9 Player Rankings are here to outline the current prospects of key Fantasy EPL players.  The ‘Hot’ or ‘Cold’ status will help take away your emotional attachment to certain Draft Premier League players and bring in the players that you need to help you dominate your Fantrax Draft League!

What’s Changed?: Doherty seems to be coming back into the fantasy form everyone has loved him for. He has had two 20+ point outings in his last three games and now boasts a PPM of 11.17. Doherty got his first assist of the season on a perfect delivery to Harry Kane late on to help Spurs win. Doherty had a very poor start to the season, and their were even talks of Aurier giving him a real challenge for that RB spot, but it seems Doherty will be safe there, as well start to deliver the points.

Spurs are coming into a super tough run of fixtures on paper, but besides Chelsea, none of these teams have been scoring a ton of goals. Don’t be afraid to start him in your XI against these teams, you could get lucky with another assist, or the odd clean sheet. Before this run of tough games, now may be the time to trade in Doherty and convince the other manager he is “selling high”. I expect Doherty to provide DEF1 value consistently this season.

*Doherty just tested positive for COVID-19 but should only miss the Manchester City match which is not a huge blow.

What’s Changed?: Ziyech has arrived! Back to back 20+ point performances, and three assists in his first two EPL starts, this midfield magician can truly be the key creator Chelsea need. Ziyech has been brilliant in almost every minute he has played for Chelsea this year, and could go on to finish as their top scorer this season in Fantrax. Ziyech has a very good delivery from set-plays and with Zouma and Silva to aim at, we could see him rack up the assists. Chelsea attack is finally clicking and Pulisic hasn’t fully been added to the mix yet!

Next few games will be a good test for Ziyech to see if some defences can cause him problem, but I still expect him to have a very high floor and ceiling this season. If you were one of the patient ones who held onto him the first few months post-draft, congratulations! It may be too late to trade him in for good value, but always worth trying for a guy who could very easily be a top 5 midfielder this season.

What’s Changed?: Eze earns his spot on this list after one spectacular performance and a dream run of fixtures to follow. Eze faces three bottom table teams in a row who have shaky defences. With the winger on majority of set pieces he could be set for a continued place in this article. Palace aren’t usually ones to score a lot of goals, but Eze may provide the extra little spark as we saw in their recent 4-1 smashing of Leeds United.

The hope is Eze continues in the XI over Schlupp, and after this performance Hodgson would be crazy to drop him. Obviously if he is still on your waiver wire he is a MUST pick up, but if you can some how throw in a low ball offer for Eze to a manager thinking they are selling high it is worth a shot.

What’s Changed?: Martial currently has a horrible -0.6 PPM, and looks completely out of sorts. While United hasn’t been at their best in general things look awfully bleak for Martial. As a United fan, I think he looks disinterested and frustrated with his completely ghost performance vs. Everton highlighting his struggles. Martial has only managed 3 shots in 4 starts with 0 of those hitting the target. I really hope to see some improvement and the next three games are the perfect time to see that. Cavani coming in for Martial and scoring a goal doesn’t help the calls to have him benched in coming weeks.

Recommendation: If you have Martial you definitely spent way too high a draft spot on him, and it would be impossible to even get 80% of that value now. I recommend holding for now or going in for another underperforming striker such as Jimenez. As a United fan, I hope it’s only up from here, but I say that with cautious optimism.

What’s Changed?: Firmino has to be one of the biggest fantasy disappointments so far this season. Three double-digit scores in eight starts is not great for a round 2/3 pick. Surround that with two negative scores and a few sub seven-point performances you get frustration. The good thing about Firmino in the past was his ability to play the majority of the game and with Liverpool have a chance for some points late in “garbage time”. This season we are seeing him get hooked earlier and earlier, having been subbed off in each of his last 5 starts, including before the 60-minute mark vs. Manchester City. While Firmino may be key for Liverpool’s title challenge, in reality, he is not the key to your fantasy title run.

Recommendation: I’d try trading out Firmino immediately, can you get an out of form Martial or a package for an out of form Jimenez or Aubameyang? Your first stop should be the Liverpool fans in your league.

What’s Changed?: Lacazette has gone from hero to zero real fast for fantasy managers. Single-digit outings in his last 4 appearances and the clock could be ticking fast on his time in the XI. Fans are calling for Pepe to be recalled, as well Arteta could call upon the work rate of Nketiah to get Arsenal out of this mini-slump. Lacazette has also only managed 90 minutes one time this season in the loss to Leicester. Managers who drafted Lacazette may have been full of joy with his 3 goals in 3 starts, but now he has looked to cool off. To make things worse, Arsenal doesn’t have the best schedule, facing teams who can be quite difficult to beat especially for an out of form attack.

Recommendation: I would not drop Lacazette, but I would float him around in trade offers. Try trading him out in a package deal to acquire a better player, or offer him out to the Arsenal fan in your league.