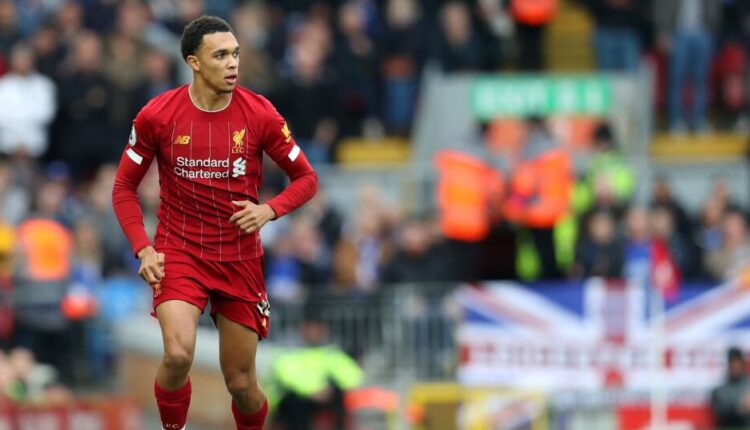 Knowing which Fantrax Draft Premier League players will perform best between now and the rest of the season is essential. Knowing which players are going to perform well on a weekly basis is also essential! These Gameweek 5 Weekly Rankings are here to help you with any Start/Sit deliberations, as well as help unearth a low ownership gem or two from the free agents pool. Read below for the players I think will perform best this weekend.

These Gameweek 5 Weekly Rankings are based on the Fantrax Scoring System.

So here we go. Read below for my Gameweek 5 Weekly Rankings, broken down by each positional classification. And no, I’m not going to be ranking the Goalkeepers!

With Chilwell potentially out, Reece James should get the starting spot in a 4 man defense. The Academy graduate scores incredibly well, when he plays with successful crosses and key passes galore. Staying in London, new signing, Sergio Reguilon should make his full EPL debut against resurgent West Ham in the battle of the wingbacks. I expect him to properly announce his arrival to the Premier League in the London derby.

With KDB out, the pressure is on young Phil Foden to deliver the goods against the Arteta’s men. Man City need to get their act together to allay the fears of crisis. James Maddison should get his first Premier League start of the season against Aston Villa and with a potential Cengiz Under sighting as well, the Leicester team of 2020/21 should finally be starting to take shape.

Not many surprises in the forwards table, with the big hitters occupying the front end of the list. Look out for Arsenal’s attackers, who could hit City on the break after an incisive Ceballos/Partey defense splitting through ball. However, with neither of the 3 big name starters possessing a good floor for scoring, I would not blame anyone if you decided on sitting Willian, Lacazette or even Aubameyang