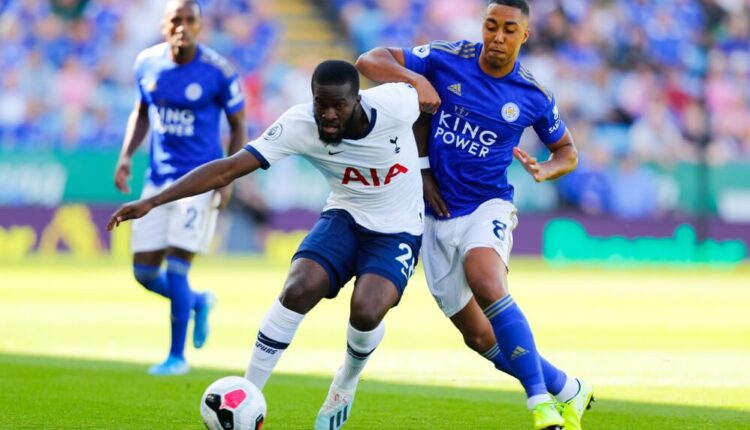 Every Fantrax manager knows that Waiver Wire and Trade acquisitions can make or break your Fantasy EPL season.  This Gameweek 5 Waiver Wire article is here to help managers pick up the best Draft Premier League players possible, as well as suggest players to potentially target for a trade with a fellow manager!

Prospects: Cooper managed eight points in the draw with Manchester City. Leeds have had a great start to life in the EPL, and owe more of that to their offense than their defense. Cooper has scored well in his three starts this season and seems to score about 7-9 ghost points a game. Over the next few fixtures, Leeds could get a clean sheet or two giving Cooper the chance to reach 15 or more points those weeks. While Leeds could still concede 2-3 goals a game, I would highly doubt Cooper would post a negative score. He has DEF3 value, and is worth a punt, especially if Leeds improve at the back.

Verdict: I would use a low-end waiver claim or about 2-3% of my FAB budget on the Leeds United defender.

Prospects: Cahill will probably start his first match of the season in gameweek 5 vs. Brighton. Crystal Palace has lost two in a row and could use the presence of Cahill in their lineup. Cahill was a solid DEF3 in favorable matchups last season, and I expect him to provide similar value with the majority of his points coming from aerials and clearances. There will be the odd game he pops up with a goal, making him have DEF2 upside. Crystal Palace has a friendly schedule over the next five games and Cahill could be a great value.

Verdict: I would use a low-end waiver claim or 2-5% of my FAB depending if I needed a DEF3.

Prospects: Ndombele got himself a goal in the massive win vs. Manchester United, and finished with 18.5 points. Could this finally be the run of games Ndombele gets? If the answer is yes he is a must-own in my opinion. He has a solid floor of about 6-8 points with the upside of 15+ if he gets an attacking return. I would rate Ndombele a MID4 when he starts with MID2 upside in easier fixtures. Mourinho has Spurs offense ticking, and he is probably the cheapest way into that attack.

Verdict: I would look to use a high-tier waiver claim or about 15-20% of my FAB on Ndombele if you need a midfielder.

Prospects: Barnes has had back to back weeks with under five points now, but I wouldn’t expect this trend to continue. Leicester as a whole were poor vs. West Ham but will look to pick things up after the break. With a decent schedule, Maddison coming back in, and Under potentially getting his first start, I would expect Barnes to get a few attacking returns over the next month or so. For the rest of the season I would rate Barnes as a lower end MID2, but on his day could be the top-scoring midfielder of the week. He is a constant danger and had a goal ruled out today for offside.

Verdict: I would look to offer a FWD2 or MID3 in a 1:1 trade for Barnes. Try to offer players such as Soucek, Lo Celso, Greenwood, Martial, Willian, or Zaha for Barnes.