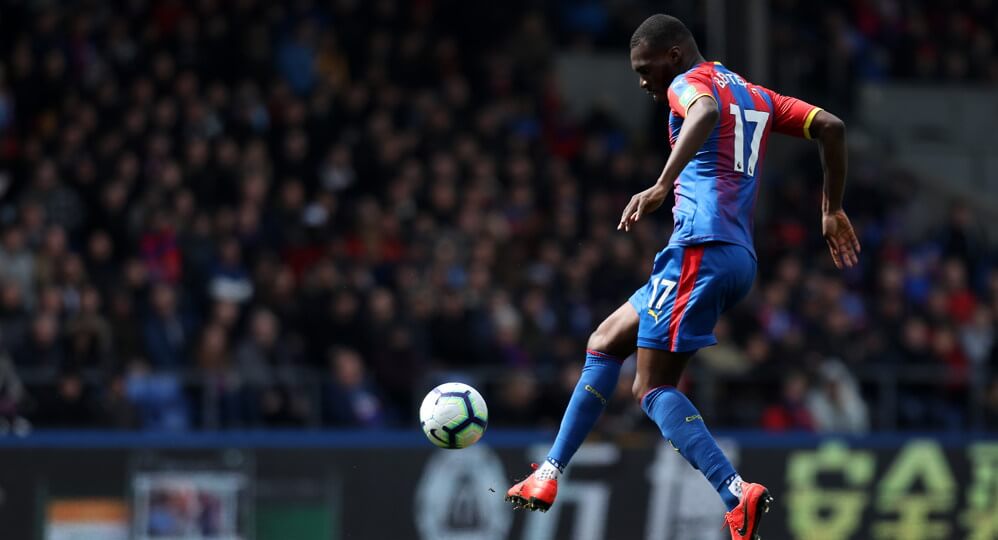 Getting your team selection correct in Draft Premier League is just as essential as your pre-season draft or your weekly waiver wire claims. And that’s exactly why we’re here to help with our Gameweek 4 Start and Sit article! We’re here to talk you through some of the big Fantasy EPL decisions you may need to make for the upcoming fixtures.

Whoever ends up starting at RB for Arsenal has a very tasty matchup versus a Norwich side that has only scored 1 goal and conceded 10. Arsenal themselves have conceded 9 goals and scored 0 but the odds favor Arsenal in this one and give them a 44% chance of getting a clean sheet. Norwich has been weaker defensively down the left side, and the Arsenal right-back will look to exploit that, along with Saka, Pepe, or whoever plays in front of them. Regardless of whether Tomiyasu gets his EPL debut, or Chambers continues, or another Arsenal defender gets the nod this gameweek, they should be able to generate a steady flow of offensive peripheral stats (or ghost points) on top of solid clean sheet chances, and thus I back them as a great start or streaming pickup candidate this week.

Pereira has started the season red-hot for Leicester, with 2 assists, and averaging 8.75 points in 3 starts so far this season. Even last week when he only played 10 minutes before coming off with an injury, he scored 9 points. While there was significant concern about his ability to play this gameweek, Brendan Rodgers assured managers that Pereira was fit and ready to go in his press conference on Thursday. However, Manchester City has been exceedingly unkind to wide backs this season, and Pereira should be no exception. City has kept a whopping 71% of possession on average in their games (80% against 10-manned Arsenal), so Leicester won’t see much of the ball necessary in order to generate offense. On the defensive side of things, Leicester only has a 15% chance of keeping a clean sheet and is expected to concede 1.7 goals, leaving Pereira with a dangerously low floor this week.

The Norwegian attacker is one of the few bright spots for Southampton so far this season. After a stellar performance in the Carabao Cup, albeit against League 2 opponents, manager Ralph Hasenhüttl gave him the starting nod in the EPL last gameweek. He responded brilliantly putting up 22.5 points, including a goal. Elyounoussi should continue his form this week, even against a firing West Ham side. Their defense has been less impressive than their offense, and Elyounoussi has a 26% chance to score and an 18% chance to assist against them according to the oddsmakers this week. He’s also provided a very nice floor of shots, key passes, and dribbles that he should maintain even if he doesn’t get an attacking return. If he’s available in your league, pick him up and start him!

Bukayo Saka vs NOR

Emile Smith-Rowe vs NOR

Benching a player an attacking player against Norwich? Even after I’ve suggested starting the Arsenal RB this week, I’d still suggest not starting Smith-Rowe. The English U-21 player, and newly crowned Arsenal 10, has been poor fantasy-wise to start the season with little to no floor and will likely soon change positions, with the incoming Martin Odegaard taking his CAM role. If Smith-Rowe does start, and this appears to be a big if, between sickness and rotation concerns, he will likely get moved out to the left wing. There he’ll see less of the ball, and Odegaard will be the man predominantly tasked with chance creation, instead of him. Max Aarons has quietly had a solid start to the season, even with Norwich conceding many, so I expect Arsenal’s attack to flow more so through their right side via Saka or Pepe. If you need an upside midfield play this week, there are worse guys than Smith-Rowe, but just know you’re treading a dangerous line between an okay ceiling and a poor floor.

Outside of the obvious forward starts this week, I’m backing Benteke to put up a solid score this week. Playing against a Spurs defense lacking Davidson Sanchez and Cristian Romero due to international duties, Benteke should be able to do some damage through the middle. He has a 27% chance of scoring but regardless should generate enough aerials and shots to provide a solid fantasy floor. While there is some concern about new signing, Osdonne Edouard, stealing his place in the side, it’s likely far too early for that, and Edouard may instead provide that fiery spark for Benteke, now fighting to keep his place in the starting XI.

Chelsea has been absolutely dreadful to play against for opposing players, particularly from a Fantrax scoring perspective this season. This week at Stamford Bridge, I would bench each and every Aston Villa player, with the possible exception of backup goalie, Jed Steer, who should face plenty of shots. Cash, Targett, Buendia (if he was playing), etc, could all easily have been the featured sits of this week. We’ve chosen to feature Danny Ings, however, due to how seemingly good he’s been so far this season. Ings has scored or assisted in all 3 of his starts this season and has thus scored on average 12.5 points. However, this doesn’t tell the full story. Ings has scored 2 goals on 1.1 xG (including his miraculous bicycle kick) and assisted once on 0.1 xA. Outside of attacking returns, he hasn’t generated many fantasy points, only averaging 5 a game against inferior competition. Well, this week Ings only has a 21% chance of scoring, and Watkins similar with 17%, so the points may dry up quickly. Watkins may offer a bit more of a floor than Ings if he starts, but I wouldn’t risk either of them against a Chelsea side, expected to get a clean sheet 51% of the time