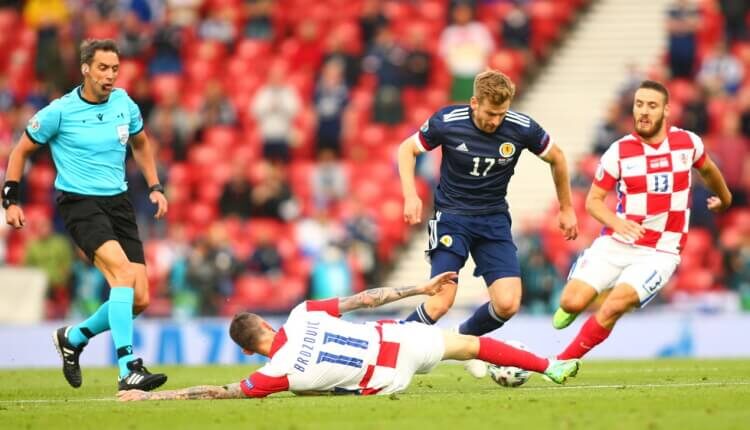 Every Fantrax manager knows that Waiver Wire acquisitions can make or break your Fantasy EPL season. This Gameweek 38 Waiver Wire article is here to help managers pick up the best Draft Premier League players possible, as well as suggest players to potentially target in a trade with a fellow manager!

Here we outline Fantasy EPL Gameweek 38 Waiver Wire Targets that are 40% rostered or below on Fantrax.

Prospects: Trippier remained on the bench in the comfortable win against Arsenal which bodes very well for a point tsunami for the final day of the season for the English defender. A revelation since he signed in January, his record-setting season was halted by an injury after only a few weeks in Newcastle. Now he is back and ready to continue to challenge JWP for the title of free-kick king.

Verdict: I would use any waiver claim or all of my remaining FAB on Trippier.

Next Fixture: Leicester (Away)

Prospects: The Scotsman has enjoyed a bit of a renaissance in the spring after an injury-ravaged autumn contributing with attacking returns and ghost points to any manager who put faith in him to recapture his form. He featured as a substitute against Liverpool on Tuesday but will most likely make the starting XI on Sunday.

Verdict: I would use any waiver claim or all of my remaining FAB on Armstrong.

Prospects:  Welbeck has been on fire lately with 5 attacking returns in the last 4 games. He has well and truly sent Maupay packing from the starting XI. West Ham will be pushing to get 6th spot and another shot at the Europa League so I expect gaps to be available to exploit in their defence. Welbeck is definitely the hot form guy right now, so I would not hesitate to run him out on Sunday

Verdict: I would use any waiver claim or all of my remaining FAB on Welbeck.