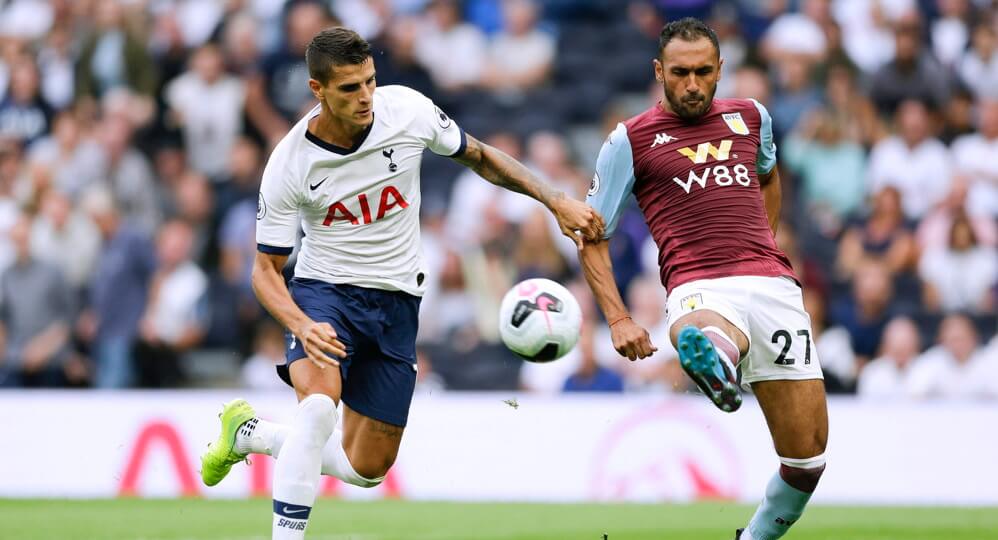 Every Fantrax manager knows that Waiver Wire acquisitions can make or break your Fantasy EPL season. This Gameweek 36 Waiver Wire article is here to help managers pick up the best Draft Premier League players possible, as well as suggest players to potentially target for a trade with a fellow manager!

Here we outline Fantasy EPL Gameweek 36 Waiver Wire Targets that have 40% ownership or below on Fantrax.  These players will also have a favorable run of fixtures upcoming, so they could perform very well over the upcoming period!

Next Fixture: Spurs (Away)

Prospects: The highly touted young Portuguese striker had a tough time when he was thrown in the deep end mid-season after Raul Jimenez’s injury. After the January acquisition of Willian Jose, he was taken out of the limelight and given time to develop and get further accustomed to the perils of the Premier League. A few goals and assists from the bench and overall sharpness shown in the end-of-game cameos convinced Nuno to give him a chance again and he did not disappoint. Now firmly first choice and with Wolves gearing up for a big rebuild in the summer, Silva has the perfect opportunity to show why he should be considered for the starting job long term.

Verdict: I would use a higher-end waiver claim or up to 50% of my remaining FAB to get him in.

Prospects: EVERY. TIME. Every time Cash is injured or suspended, “Elmo” comes in and does the business. One might wonder how there isn’t more competition for the places at Villa. Not to worry, though, Cash is down with a hamstring injury, so it is Elmo time again. Trot him out and reap the rewards.

Verdict: I would use a mid-range waiver claim or up to 40% of my remaining FAB to get him in.

Prospects: Featured in this week’s Ghost Point Hunters article by Ryan Barnes, the Fulham forward should be a good addition for any team struggling for forwards this gameweek. Although Fulham is technically already relegated, it should not mean that they will automatically perform worse. Leaving on a high will be in everyone’s mind so expect a performance this weekend.

Verdict: I would use a low-end waiver claim for him or 30% of your remaining FAB.

Prospects: Back from injury, the Aerial King of Yorkshire should have a field day against the big men of Burnley. The Leeds center-back has an amazing floor for points, due to his numerous defensive contributions, so even if Burnley manages to score, he should still be close to a double-digit haul.

Verdict: I would use a mid-range waiver claim or up to 40% of my remaining FAB to get him in.