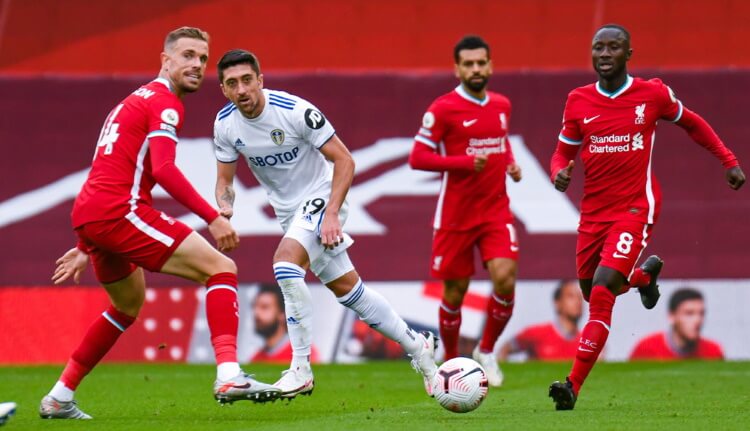 Every Fantrax manager knows that Waiver Wire acquisitions can make or break your Fantasy EPL season. This Gameweek 36 Waiver Wire article is here to help managers pick up the best Draft Premier League players possible, as well as suggest players to potentially target in a trade with a fellow manager!

Here we outline Fantasy EPL Gameweek 36 Waiver Wire Targets that are 40% rostered or below on Fantrax.

Teams with double gameweeks in GW36:

Prospects: Long gone are the 20 pointers from January that made us think Kamara would be the steal of the January window, but nonetheless, with 2 relatively easy fixtures in the double and an ever so slight chance of a survival bid, Watford and Kamara need to get results in these upcoming 2 games. Although Watford have been woeful, Kamara has only managed one negative score (in the 2-0 loss against BHA) in his 16 starts, so the DGW floor is there to make you calm, and the upside is also existent as he likes to pop up in the box Alonso-esque

Verdict: I would use a mid-range waiver claim or about 0-3% of my remaining FAB on Kamara.

Prospects: The former RB midfielder has been absolutely revitalized since his return from AFCON and contributed a winner against Newcastle in an all-action display. As Liverpool ramp up the bid for the Quadruple, staying on top of rotation will be key for managers rostering Liverpool players. Keita played the full 90′ against Newcastle, which makes me believe that he will rest against Villarreal and start at the weekend.

Verdict: Keita should cost you 0-3% of your FAB.

Prospects:  As always, it is not easy to find a startable forward under the self-imposed 40% cutoff, yet we seem to have uncovered a gem in JP. As mentioned before, the fixtures fall very kindly for “last chance saloon” Watford and Pedro will be front and center of everything good happening up front. He is usually a ghost point magnet, so you won’t be dependent on an attacking return to see him get a close-to-20-point haul.

Verdict: I would use a mid-range waiver claim or about 0-5% of my remaining FAB on Joao Pedro.