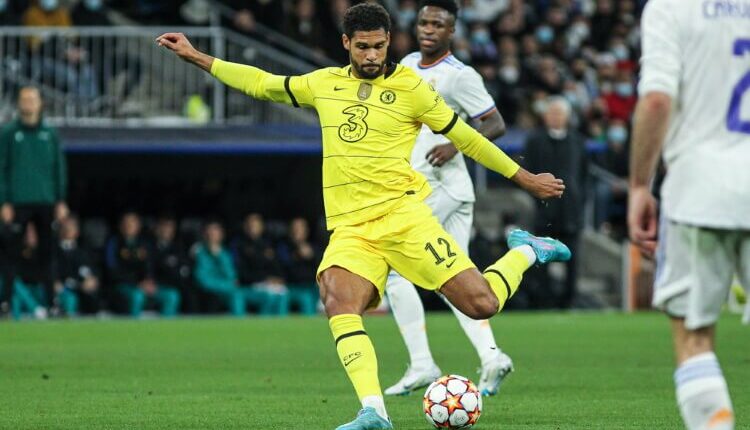 Every Fantrax manager knows that Waiver Wire acquisitions can make or break your Fantasy EPL season. This Gameweek 35 Waiver Wire article is here to help managers pick up the best Draft Premier League players possible, as well as suggest players to potentially target in a trade with a fellow manager!

Here we outline Fantasy EPL Gameweek 35 Waiver Wire Targets that are 40% rostered or below on Fantrax.  These players will also have a favorable run of fixtures upcoming, so they could perform very well over the upcoming period!

Next Fixture: Watford (Away)

Prospects: Taylor is one of the unsung heroes of the Burnley defense. He boasts 9.4 ghosts points per start which put him 22nd overall for that stat among all players this season. Burnley has managed 2 wins with 2 clean sheets on the trot and Watford looks down and out, so even though on paper, this looks like a relegation 6 pointer, I think Burnley, on current form, are heavy favorites. Taylor and Burnley also have a beatable looking Aston Villa in GW36 and a double gameweek in GW37, so Taylor could be a mainstay in your fantasy lineup for the title push.

Verdict: I would use a mid-range waiver claim or about 0-3% of my remaining FAB on Taylor.

Prospects: We told you to get RLC in last week, and he has put up great numbers in the first game of the double, and with his form peaking and Reece James out injured (again), he looks to continue to thrive in his wing-back role. Physically imposing, disciplined, and equipped with the ability to produce the driving runs that have been the staple of Tuchel’s Chelsea, he looks to be the revelation of the spring. Chelsea travels to hapless Everton and then have a tasty double gameweek featuring Wolves and Leeds in GW36.

Next Fixture: West Ham (Away)

Prospects:  Finally, a legitimately exciting (for fantasy purposes) forward in the under 40% rostered range. Nketiah has taken Lacazette’s spot up top for the Gunners since the Frenchman’s COVID absence and has grabbed his opportunity with both hands. A brace against Chelsea, a goal called back for a fractional offside against United show his killer instinct and form. Arteta cannot afford to overthink the run-in and has to go with the hot hand, so I expect Nketiah to continue in the starting XI (especially since Laca declared in French media, that he would push for a move if Arsenal does not reach top 4). Arsenal travel to a Europe focused West Ham, who have no healthy (or non-suspended) senior centre backs. A forward’s dream.

Verdict: I would use a low-end waiver claim or about 0-5% of my remaining FAB on Nketiah.