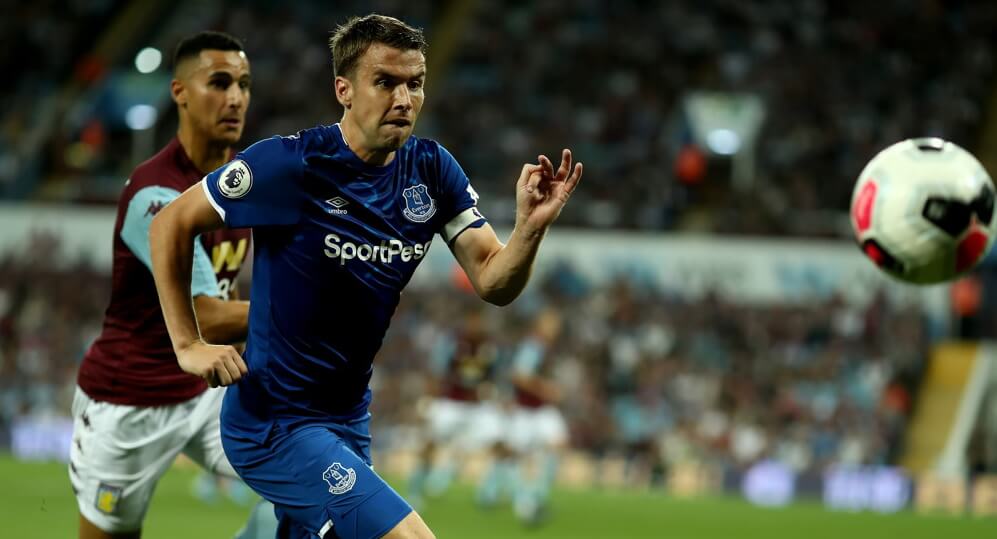 Every Fantrax manager knows that Waiver Wire acquisitions can make or break your Fantasy EPL season. This Gameweek 34 Waiver Wire article is here to help managers pick up the best Draft Premier League players possible, as well as suggest players to potentially target for a trade with a fellow manager!

Here we outline Fantasy EPL Gameweek 34 Waiver Wire Targets that have 40% ownership or below on Fantrax.  These players will also have a favorable run of fixtures upcoming, so they could perform very well over the upcoming period!

Prospects: The Everton captain has been scoring very well in recent weeks (even when he was dropped unexpectedly he got subbed on and got a return) in Ancelotti’s new hybrid back 5 system. Although not normally considered a marauding wing-back, Coleman has outscored Digne in 3 of the last 4 games. With a relatively easy schedule rest of the season and still a chance of getting into Europe, I expect Coleman to provide good value going forward.

Verdict: I would use a higher-end waiver claim for him or up to 60% of my remaining FAB.

Prospects: Big Sam’s Big Escape may ultimately be unsuccessful but, recent performances by the big man up front have been decent in recent weeks. denied a 20 score by a deflection, he had to settle for 8.5 points vs Villa. I am not sure he will be worth rostering through to the end of the season, but I am definitely starting him against hapless Wolves next weekend

Verdict: I would use a low-end waiver claim or 20%of my remaining budget on him.

Prospects: Having successfully navigated the difficult part of their fixture list, the Leeds run-in looks very tasty for all their assets. Since the return of the Spaniard in the heart of the defense, they have been more solid and more reliable. A low ownership alpha center back is just what you need to solidify your playoff defenses.

Verdict: I would use a mid-range waiver claim for him or up to 45% of your remaining FAB.

Next Fixture: Tottenham (Away)

Prospects: A personal favorite of mine, the Sheffield United wing-back has finally reclaimed his spot in the Blades’ side which only has pride to play for. A heroic victory this weekend got him double-digit points and the purple patch should continue against Spurs in the upcoming gameweek.

Verdict: I would use a low-end waiver claim or 15% of your remaining FAB.