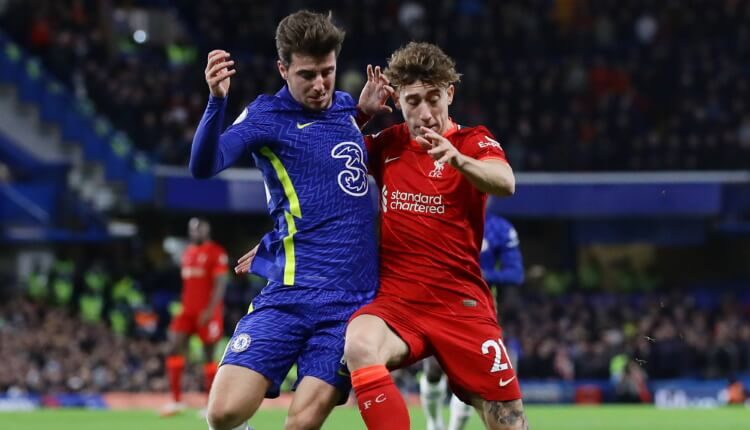 Every Fantrax manager knows that Waiver Wire acquisitions can make or break your Fantasy EPL season. This Gameweek 34 Waiver Wire article is here to help managers pick up the best Draft Premier League players possible, as well as suggest players to potentially target in a trade with a fellow manager!

Here we outline Fantasy EPL Gameweek 34 Waiver Wire Targets that are 40% rostered or below on Fantrax.  These players will also have a favorable run of fixtures upcoming, so they could perform very well over the upcoming period!

Teams with Double Gameweek in GW34:

Prospects: I feel it is time for a rest in the Liverpool backline, and Robbo is one of the few starters who has a very exciting backup behind him knocking on the door. The Greek left-back has been the best streamer in all the land this season, and if he is given the nod, he will without a doubt torch the Everton backline.

Verdict: I would use a mid-range waiver claim or about 0-3% of my remaining FAB on Tsimikas.

Prospects: RLC has been out of the first team for most of the season at Chelsea, but is looking like a driving force at the business end of a long long season. He has been impressing both IRL and with regards to Fantrax points and he capped his string of good appearances by getting the go-ahead goal in the FA Cup semi-final off the bench. With Reece James providing much-needed pace in RCB, Loftus-Cheek has been lining up as a wing-back in a 5 defender set and he is able to influence games from this position.

Next Fixture: Arsenal (Away), Chelsea (Home)

Prospects:  As the season progresses, Elanga is starting to establish himself as an exciting player in an otherwise dire United setup. Surely he has a great future ahead of him, especially if the wholesale changes and rebuild happen at United. Until then, he is a viable FWD3, who provides a great opportunity in a double gameweek, to be able to pick up a valuable forward off the Wire. It is not every week, you can do that.

Verdict: I would use a low-end waiver claim or about 0-5% of my remaining FAB on Elanga.