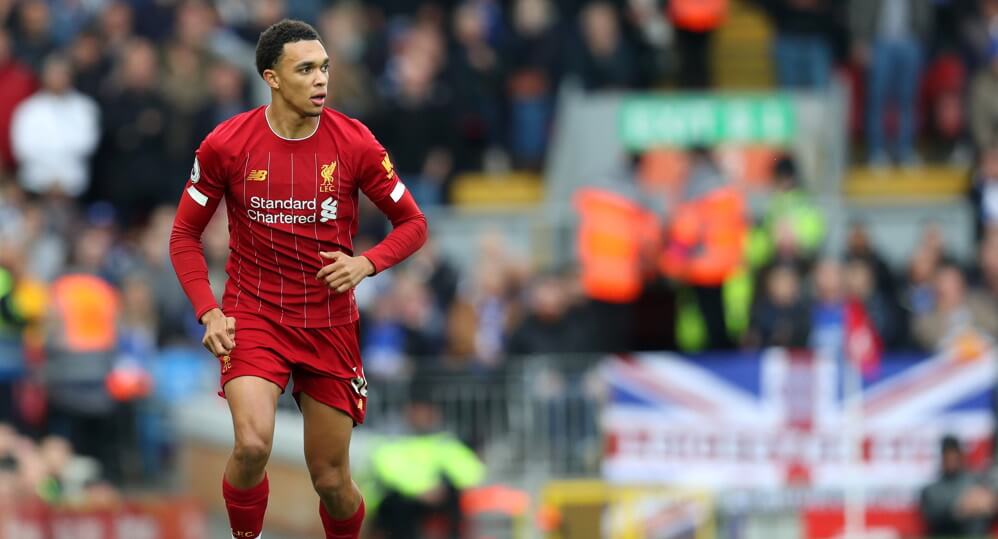 Every Fantrax manager knows that Waiver Wire and Trade acquisitions can make or break your Fantasy EPL season.  This Gameweek 30 Waiver Wire article is here to help managers pick up the best Draft Premier League players possible, as well as suggest players to potentially target for a trade with a fellow manager!

Here we outline Fantasy EPL Gameweek 30 Waiver Wire Targets that have 40% ownership or below on Fantrax.  These players will also have a favorable run of fixtures upcoming, so they could perform very well over the upcoming period!  Trade Targets will be players who look set to do well over the upcoming period, but their ownership statistics suggest they are probably taken in most draft leagues!

Editor’s Note: Every time the International Break comes around there is a certain level of uncertainty around fantasy rosters. This is even more prevalent in times of a Pandemic. Quick reactions to injury or COVID infection news can give a team a huge advantage for the few weeks following the break. To be able to achieve this, I recommend either keeping a roster spot open for quick-fire pickups or identifying the player on your roster you can drop without a second thought when necessary. Doing this will allow you to react quickly and decisively once the injury news arrives.

Prospects: A true legend of the draft game, Boly has had a season to forget so far. Marred by injuries and horrible form, the Frenchman sits on the wire in most leagues. That said, in his first start back from injury, facing Liverpool, he produced a 9.75 ghost point performance (7.75 with the goal conceded) to show he might not be done after all. After the International Break, the Wolves schedule opens up a lot with their next 5 games after West Ham looking manageable from a defensive standpoint (@FUL, SHU, BUR, @WBA, BHA). While he should not be expected to be the top10 defender he has been for the last few years, he is definitely worth looking at for teams looking to put together a playoff push.

Verdict: I would use a mid-range waiver claim on him or 20% of any remaining FAB$.

Next Fixture: Newcastle United (Away)

Prospects: The Argentine has had a long injury layoff and has only just started his first game back in GW29. The 2 week International Break will be just what he needs to get back to match fitness and give Mourinho an exciting option to make the push for the Champion’s League spots. Although he does not usually get a lot of ghost points, on his day, when fully fit, he makes the Spurs team click in a way nobody on that roster can.

Verdict: I would use a low-end waiver claim on him and 1-3 FAB$.

Prospects: Alexander-Arnold has been struggling this season, confidence issues, COVID infection, losing most of his defensive partners to injury has certainly taken its toll on his fantasy value. With Liverpool finally settling on a CB partnership in Phillips and Kabak, TAA can finally get back to what he does back, attack. His fantasy points in the last few weeks have started to resemble those of last season and with Liverpool having one of the easiest schedules rest of the season, he is primed to return to being the defender everyone thought he would be when drafted in the first round in August. He will surely have a chip on his shoulder after being left out of the England squad and the 3 weeks off and the opportunity to have a longer period on the training pitches in Liverpool also add to why he should be considered for a trade.

Verdict: I would look to offer a player who has performed well in the last few weeks but could be in line for a drop in value. Either one of the Spurs midfield duos of Bale or Moura, Matheus Pereira, Harry Maguire, Dwight McNeil or Tomás Soucek are just some of the names who could entice the TAA manager to part with the Liverpool defender.