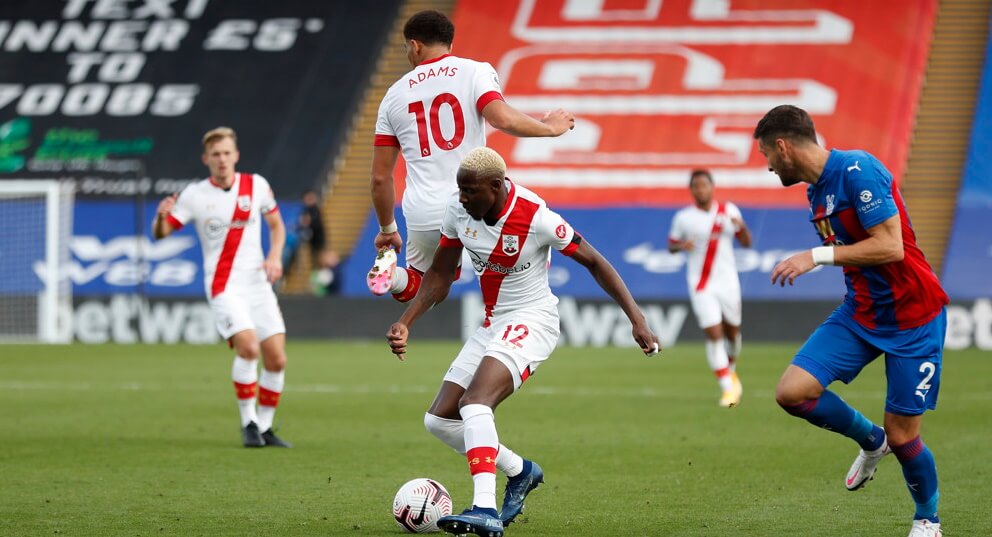 Every Fantrax manager knows that Waiver Wire and Trade acquisitions can make or break your Fantasy EPL season.  This Gameweek 3 article is here to help managers pick up the best Draft Premier League players possible from the waiver wire, as well as suggest players to potentially target for a trade with a fellow manager!

Prospects: Anguissa managed 24.5 points with an assist in the loss to Leeds. The Fulham midfielder had 8 dribbles and was the best player on the field for the losing side. Anguissa could be a set and forget MID4 over the next month or so. Fulham is still yet to get their first points in the EPL but have a decent schedule to try and accomplish that. While I do expect there to be changes to the Fulham XI, Anguissa will probably keep his role. Based on the first few games, Anguissa should have a solid floor of 6 points with the upside to go above 20 if he gets a return.

Verdict: I would use a mid-tier waiver, or about 15% of my FAAB budget to bring in Anguissa. I would go as high as 20% of my budget if I really needed a midfielder.

Prospects: Sanchez managed 4.75 points in the 5-2 win vs. Southampton. Tottenham are still conceding goals, but Sanchez is a decent DEF3 over the next few weeks against teams are have been inconsistent with scoring. Sanchez outscored all of his fellow Spurs defenders in this match, including highly-rated Matt Doherty. While I don’t expect this to occur every week, he will score well against lower table teams who play a lot of long balls. If Spurs improve at the back they could pick up 2 or 3 clean sheets over the next month, making Sanchez a DEF2.

Verdict: I would use a low-end waiver claim on Sanchez or about 5% of my FAAB budget ahead of gameweek 3.

Prospects: Djenepo managed 11.5 points including a fantasy assist in the loss to Spurs. Djenepo went the full 90, and provided some bright sparks for the Saints team. With Redmond injured for potentially the next few weeks, Djenepo could be set for a run in the team. Against some lower table teams, Djenepo could see a few more returns, and maybe stake a claim to keep his spot in the XI alongside Redmond. There are very few midfielders on the waiver wire with the upside of Djenepo so he is surely worth a gamble. If he continues in the XI he could provide similar MID3 value to that of Redmond.

Verdict: I would look to use a mid-tier waiver wire claim or 20% of my FAAB budget to punt on Djenepo ahead of gameweek 3.

Prospects: Havertz has scored a combined five points in his first two starts for Chelsea. Lampard is still trying to figure out how to get the best of the young midfielder. He was hooked at halftime after Chelsea were down to 10 men for an extra defender. The worry is how long will it take for Havertz to adjust, and would Lampard consider benching his new signing while he still gets used to life in the EPL? If I own Havertz, I would not trade him away in a panic trade for someone like Trossard, instead, I would hold, and wait to get the best of him.

Verdict: I would look to offer a MID3 + FWD3/DEF2 as an opening offer for Havertz. Try to offer a combination of Redmond, Soucek, Mount, Bowen with Wilson, Neto, Maguire, and Tierney.