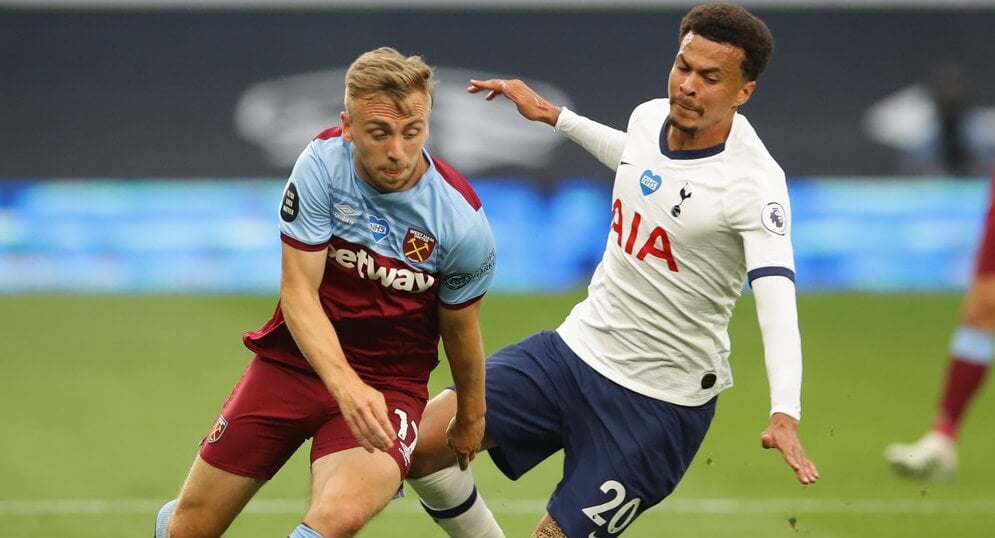 Our Gameweek 3 Player Rankings are here to outline the current prospects of key Fantasy EPL players.  The ‘Hot’ or ‘Cold’ status will help take away your emotional attachment to certain Draft Premier League players and bring in the players that you need to help you dominate your Fantrax Draft League!

What’s Changed?:  Bought in the summer to replace Ben Chilwell, Castagne has really hit the ground running!  The points tally of 44.75 is impressive, but it is not just Castagne’s Draft Premier League scores that are critical; it’s the lads performance level that is seriously impressive.  A natural right back, there were a few concerns that Fantrax beast Pereira would oust Castagne from the team when Pereira is back from injury.  I am here to tell you chaps, that isn’t going to happen.  Castagne is equally capable on the left, and is a serious player.  So even when Pereira is fit, they’ll both play!

What’s Changed?:  Given the reported price Crystal Palace are asking for Zaha, coupled with the current pandemic climate; I don’t envisage Zaha leaving the London outfit.  So reader, if like me you stayed clear of Zaha because you expected him to leave before the window slammed shut, then you are now really cursing your decision making.  Zaha is an obvious trade target, but how do you get it over the line?  Maybe you could play on the fact that he only scored 8.5 PPG in the 2019-20 season, so has potential to capitulate.  Or (and my preferred bargaining option) you could claim that Zaha will leave, and the opposing manager should jump off the risk train.  What would I be willing to offer I hear you ask reader, well; at the time of writing – I’m lining up an offer of: Havertz for Zaha.  That’s where I’m at.

What’s Changed?:  I don’t think this will be a popular pick, mainly because Mitrovic is playing in a poor Fulham side.  So why not Mane or Richarlison?  Well Mitrovic has an excellent fixture list.  All of the next five fixtures have great potential for serious point, and it is for this reason I would be very happy owning and holding Mitrovic.  However if a good offer comes in, then feel free to roll the dice and take an upgrade.  If you do get any trade offers you’re unsure about – get at us @draftgenie @jwilldraft and @theffchaps.

What’s Changed?:  I’m sorry chaps, I’m keeping Doherty in as no.1 cold player in our rankings.  Since Jose has taken over Spurs defence has improved in the most minuscule way.  I’m worried chaps, a genuine tier 2 defender is rapidly turning into a free agent defender.

Recommendation:  Spurs defenders – I’m out.  Trade away and pray you can get a tier 3 defender.  If you get offered a tier 2 defender snap the opposite managers hand off and fully expect that manager to finish bottom of the league.  I’d offer up Doherty for Lamptey.

What’s Changed?:  Have you been watching the ‘All or Nothing’ documentary on Spurs?  Well if you’ve been tuning in, you’d have noticed Jose starts off joking with Dele about how much of a lazy trainer he is.  So are we surprised Jose has lost patience?  No.  It looks like Dele is on his way out.

Recommendation:  I’d highly recommend dropping Dele first thing on the waivers.  Targets should be new signings Under or Thiago.

What’s Changed?:  I’m not an Arsenal fan, and no reader I do not have a vendetta against Spurs (although it really does appear that I do in this article).  So why the triple Spurs?  Well despite pre-season hype about how this season would be ‘Bergwijn’s season’ – he has now gone the opening two games without starting; Moura has played well, obviously Bergwijn isn’t going to oust out Kane or Son, and then there is the small factor of Gareth Bale.

Recommendation: I’d be looking to drop Bergwijn and bring in a free agent.  If you don’t use FAAB and have a poor position in the waiver wire, there’s no need to panic.  There are plenty of good options out there, particularly the likes of Townsend.  Check out Genie’s Waiver Wire and Trade Targets article for ideas!

Also check out our Gameweek 3 Waiver Wire and Trade Targets.