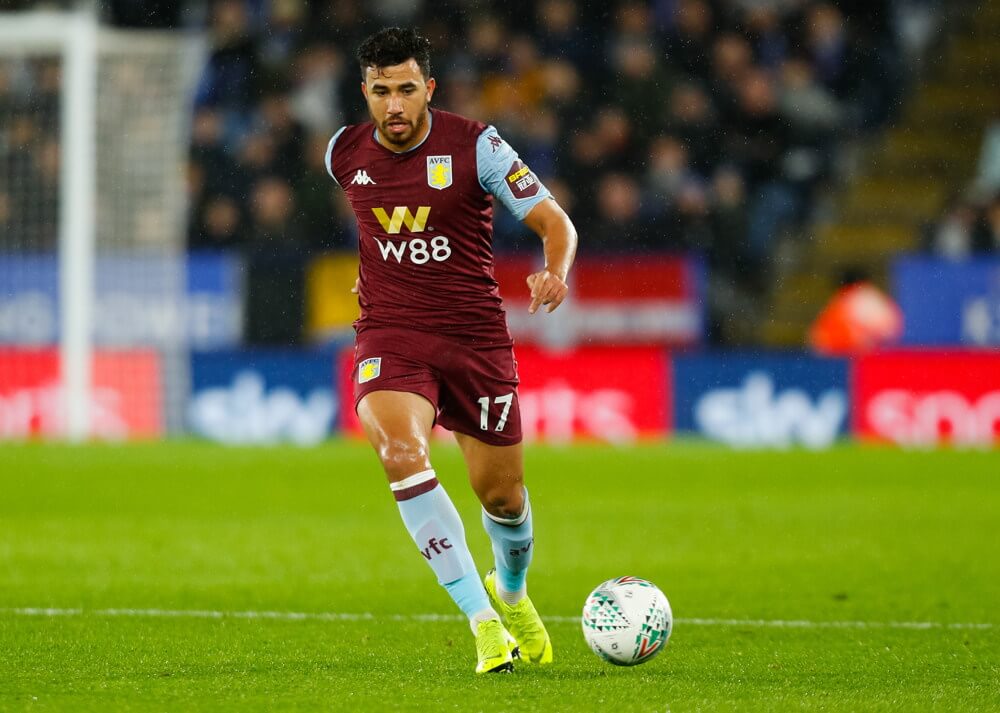 Every Fantrax manager knows that Waiver Wire and Trade acquisitions can make or break your Fantasy EPL season.  This Gameweek 29 Waiver Wire article is here to help managers pick up the best Draft Premier League players possible, as well as suggest players to potentially target for a trade with a fellow manager!

Here we outline Fantasy EPL Gameweek 29 Waiver Wire Targets that have 40% ownership or below on Fantrax.  These players will also have a favorable run of fixtures upcoming, so they could perform very well over the upcoming period!  Trade Targets will be players who look set to do well over the upcoming period, but their ownership statistics suggest they are probably taken in most draft leagues!

Prospects: The Slovakian shot-stopper has re-established himself as the number 1 keeper for Newcastle and continued where he left off with 3 great performances, amassing 12 saves in 3 games.  With no blank in GW29 or in GW33 he could be a great option for a set-and-forget keeper with the schedule being a mixture of clean sheet potential and massive save potential.

Verdict: I would use a mid-range waiver claim on him, around 20% of the remaining FAB budget

Prospects: Trezeguet has started the last 2 GWs and has been very successful in getting ghost points (points) without getting an attacking return. Although the Villains have struggled a bit in Super Jack’s absence, the Egyptian had been s bright spot and should continue to score well. No blank in GW29 or GW33 and one more double GW coming up before the end of the season make him a hold for the rest of the season.

Verdict: I would use a high-end waiver claim or up to 75% of my remaining FAB budget to get him.

Prospects: The Belgian further wunderkind had become the poster child of consistency in a volatile Leicester team. With only one sub 8 point score this calendar year managers have come to rely on his amazing floor in the last 3 months. 8 double-digit scores in the last 13 paint a picture of someone who would be very difficult to target in a trade. Your trade window has opened up on account of Leicester having no game in GW29. A manager looking for that ever-elusive Blank GW win could give him up for a playing asset this GW.

Verdict: I would look to offer a player who has a game in BGW29: Harrison, Ødegaard, Bowen, Rice could get your choice of a 1-1 or a combination of 2 less valuable assets could seal the deal like Aurier+Phillips or Dawson+Pepe.