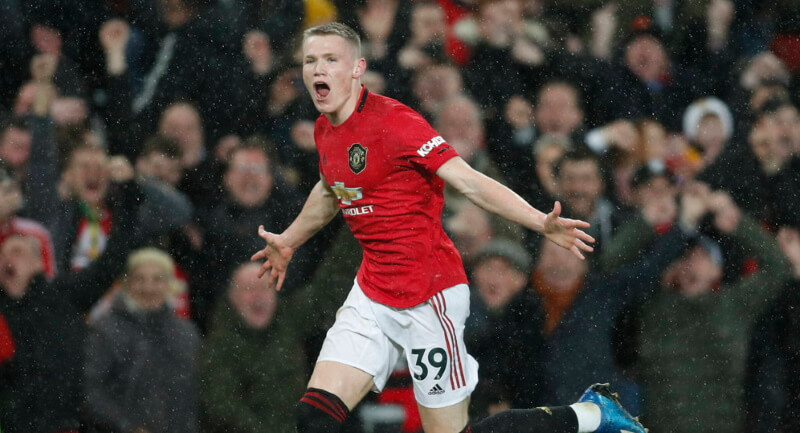 Every Fantrax manager knows that Waiver Wire and Trade acquisitions can make or break your Fantasy EPL season.  This Gameweek 24 Waiver Wire article is here to help managers pick up the best Draft Premier League players possible, as well as suggest players to potentially target for a trade with a fellow manager!

Here we outline Fantasy EPL Gameweek 24 Waiver Wire Targets that have 40% ownership or below on Fantrax.  These players will also have a favorable run of fixtures upcoming, so they could perform very well over the upcoming period!  Trade Targets will be players who look set to do well over the upcoming period, but their ownership statistics suggest they are probably taken in most draft leagues!

Next Fixture: Everton (Away), Burnley (Away)

Prospects: Bobby Reid is Fulham’s top scorer this season, and has a double gameweek coming up where he surely will get both starts. While this is purely a short term pickup, there’s every chance Reid will get you 20+ points over the double gameweek against two somewhat weaker defenses. With very few teams having a double gameweek, Bobby Reid is probably one of the highest upside punts for this gameweek. I would consider Reid a lower end FWD2 for this gameweek in the assumption he will get both starts. If he doesn’t start the first game, I would drop him and look for another Fulham asset such as Mitrovic or Loftus-Cheek.

Verdict: I would use a low waiver claim or about 0-2% of my FAAB to pick up Bobby Reid.

Prospects: Willock started off his loan spell quite well with a goal and 22 points on his debut. Willock should see ample playing time and offers an attacking threat to an inconsistent Newcastle attack. With Saint-Maximin fit again, Willock’s value will be boosted even more. It is hard to judge his floor based on one game but is safe to say he could offer a floor of 4-7 points through dribbles, key passes, and tackles. If he continues in the XI, he should offer MID4 value with MID3 upside and is worth an add if you are in need of some more upside in your team.

Verdict: I would use a mid-tier waiver claim or about 2-5% of my FAAB on Willock.

Next Fixture: West Brom (Away)

Prospects: McTominay scored a late goal in the 3-3 draw with Everton, making it back-to-back games with a goal for him. McTominay should see an increase in playing time with Pogba injured and has the chance at another attacking return against a lowly West Brom side. McTominay is somewhat inconsistent when he starts in terms of his fantasy output, but the United attack is ticking, and he is worth an add in deeper leagues. When he starts he should offer MID4/5 value with the upside of a MID3 if he pops up with a goal. The next two fixtures for United are quite friendly, so I would consider McTominay a short term streamer, especially if Pogba’s injury isn’t too serious.

Verdict: I would use a low-tier waiver claim or 0-2% of my FAAB on McTominay due to the risk of him not starting.

Prospects: Aubameyang is in the middle of his worst season since joining Arsenal, with only 5 goals to his name. Arsenal as a whole has been very poor from an attacking perspective and may continue to struggle with inconsistency. I am backing Aubameyang to have a much stronger second half to the season, and he is worth a trade-in. He should offer low FWD2 value when he starts, but if he hits his stride could offer FWD1 value for the rest of the season. There hasn’t been a better time to trade him in than now. There is every chance he replaces either Lacazette or Pepe in the XI against Leeds, and he will look to kick start his season in what should be an open game.

Verdict: I would look to offer a lower-end FWD2/3 +MID4/5 for Aubameyang. Try packaging the likes of Bamford, Tielemans, Cavani, Benrahama, Bernardo Silva, and Wilson in a deal for the Arsenal forward.