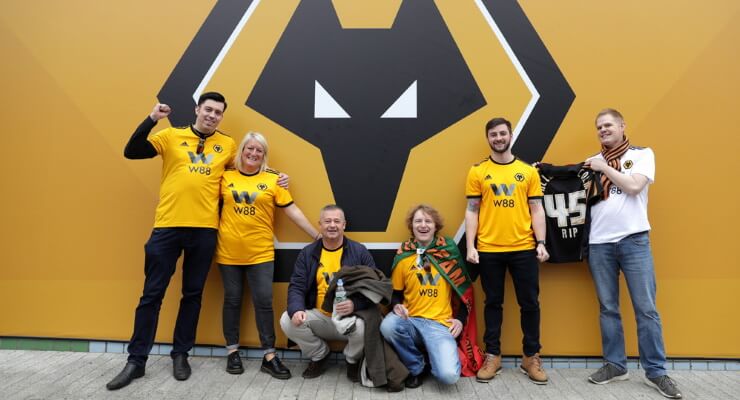 Everything Fantrax manager knows that Waiver Wire acquisitions can make or break your Fantasy EPL season. This Gameweek 23 Waiver Wire article is here to help managers pick up the best Draft Premier League players possible, as well as suggest players to potentially target for a trade with a fellow manager!

Here we outline Fantasy EPL Gameweek 23 Waiver Wire Targets that are 40% rostered or below on Fantrax.  These players will also have a favorable run of fixtures upcoming, so they could perform very well over the upcoming period! Plus, this week we bring you a bargain bin edition, meaning that most of these players should be free or cost you very minimal bids to secure off of waivers.

We will not be discussing new transfers into the league since the last waiver period. For new transfer analysis, click HERE.

Prospects: As of now, this Draft Premier League Gameweek appears to contain no doubles. While that could change, Watford defenders are still taking on Norwich this weekend. Realistically, all of the new boys for Watford should retain their spots at the back after last weekend’s showing. But, just know that rotation is a possibility. So, if you’re willing to be eagle-eyed when lineups are released on Friday, Watford defenders (Samir, Kamara, & Ngakia) should bring decent returns, even without a clean sheet. With a SOT, 5 INTs, 5 AER, and a BS, Samir posted 11.75 points, even after receiving a yellow card. His stats strike me as the most likely to be consistent, though they may come with a lower ceiling.

Verdict: You should be able to get Samir or one of the other two mentioned above for next to no FAB.

Next Fixture: Watford (away)

Prospects: Rashica has been quietly burgeoning under new manager Dean Smith. He’s posted 9.5 points or more in Fantrax default scoring in 4 of the last 6 gameweeks he’s started. Obviously, make sure he’s in the XI since you can skip a stone in Norwich and hit 3 midfielders. However, Rashica’s scores depend very little on attacking returns and this gameweek the Canaries take on Watford, who allow 10.8 fantasy points to midfielders (which is 3rd most in the league). And if you’re hankering for one more stat to convince you, here it is: he had an astounding 15 crosses last match against Everton.

Verdict: Rashica should cost you 2-3% of your FAB, which should equate to a $1-2 bid. No need to use a waiver priority.

Next Fixture: Brentford (away)

Prospects:  First, let me say that finding a forward worth picking up who is also rostered in fewer than 40% of leagues is like trying to find authentic Texas barbecue in Hereford. If you understand the irony there, bravo. That being said, Trincao is 42% rostered and appears to be back in the good graces of his manager for the time being. His peripheral stats (also known as ghost points) have also improved as of late, posting scores of 10 and 8 in the last two gameweeks. Trincao is not going to be the star of your Draft Premier League team, but he can fill a role. And who knows… maybe this is the week that one of his teammates finishes one of the chances he continues to create.

Verdict: Do not spend FAB on Trincao. Start him as your 3rd FWD or try to find value at other positions.

Want even more Fantasy EPL content? Check out The Draft Society, the official EPL content providers of Fantrax HQ! They can also be found @Draft_Society over on Twitter.