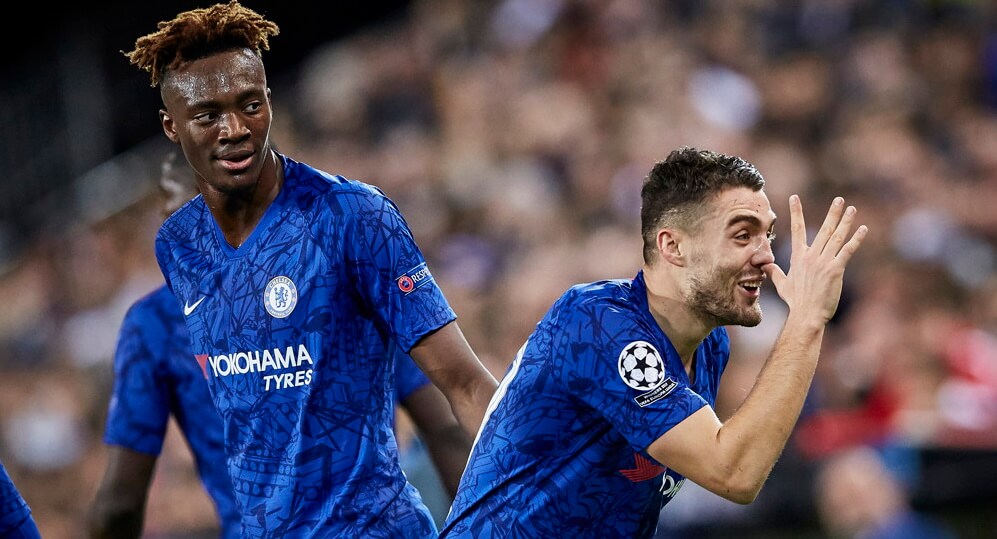 Every Fantrax manager knows that Waiver Wire and Trade acquisitions can make or break your Fantasy EPL season.  This Gameweek 22 Waiver Wire article is here to help managers pick up the best Draft Premier League players possible, as well as suggest players to potentially target for a trade with a fellow manager!

Here we outline Fantasy EPL Gameweek 22 Waiver Wire Targets that have 40% ownership or below on Fantrax.  These players will also have a favorable run of fixtures upcoming, so they could perform very well over the upcoming period!  Trade Targets will be players who look set to do well over the upcoming period, but their ownership statistics suggest they are probably taken in most draft leagues!

Next Fixture: Tottenham (Away)

Prospects: Kovacic has started the first two games under Tuchel with scores of 12.5 and 10.5. In the role Kovacic has, he is seeing more of the ball in areas that can help him get more counting stats. A lot of the plays end up going through him or Jorginho before they reach one of the attackers up top, which will help improve his chance of attacking returns. While I don’t expect him to put up double digits every game, I do think he will provide a solid floor of 7-10 points with the upside of about 18 if he manages an assist. I would put Kovacic as a solid MID4/5 to use when he starts in deeper leagues.

Verdict: I would use a low waiver claim or about 0-2% of my FAAB to pickup Kovacic.

Prospects: Veltman has been great for Brighton in the RWB role since Lamptey got injured, and is making a case to stay in there as the first choice. The defender has managed double digits in his last three games, and after Liverpool, Brighton has a very friendly run of games into March. I would look to pick him up and stash him ahead of Liverpool to avoid overpaying before the following gameweek. When he starts Veltman has DEF2 potential due to his position on the pitch, and Brighton’s improved defensive displays. As long as he keeps Lamptey out of the XI, I would consider Veltman a season keeper.

Verdict: I would use a mid-tier waiver claim or 2-3% of my FAAB on Veltman.

Next Fixture: Fulham (Away)

Prospects: The punt of this week goes to a player that surely deserves a chance in the XI. Under has been out in the cold in terms of his EPL minutes, but there is a chance he gets the nod in the fixture vs. Fulham. Leicester have been underwhelming without Vardy, and Rodgers may look for a shakeup following their defeat to Leeds. If Under starts he is always a danger to provide an attacking return as well as providing a floor of about 4-7 ghost points. A good performance could see Under given more EPL time going forward. This is a high risk, high reward pick up, as there is every chance Under doesn’t get the call.

Verdict: I would use a low-tier waiver claim or 0-2% of my FAAB on Under due to the risk of him not starting.

Prospects: Fernandes has been in a poor run of fantasy form, scoring double digits just two times in his last five games. Manchester United come into a friendly schedule where they will need to take maximum points from, and Fernandes will have to step up. With Pogba back in the XI, Bruno’s fantasy output has suffered slightly, but I would still back him to be the top Fantrax player this season. He came close to a goal in the match vs. Arsenal, and in previous games delivered some good chances for his teammates who have had poor finishing as of late. Bruno takes all free kicks and some corners, and his philosophy of shooting from anywhere should help him get a return in the next few games.

Verdict: I would look to offer any player 1:1 for Bruno Fernandes if you can make that deal happen.