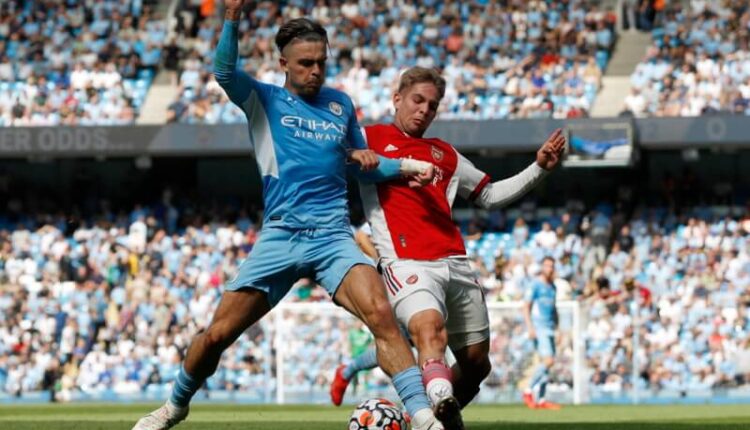 Getting your team selection correct in Draft Premier League is just as essential as your pre-season draft or your weekly waiver wire claims. And that’s exactly why we’re here to help with our Gameweek 22 Start and Sit article! We’re here to help you with some of the big Fantasy EPL decisions you may need to make for the upcoming fixtures.

Starts of the Week XI (Below 50% Rostered)

In goal I’m opting for Fraser Forster against Wolves, as they usually struggle to score and Forster is usually good for a few saves. Mohammed Salisu gets the start in defence, once again due to the lack of clinical finishing Wolves have, and his ability to gain good ghost points. He’s joined by new Everton signing Vitalii Mykolenko who faces bottom side Norwich, and Francisco Sierralta who has two very appealing games against Newcastle and Burnley.

Alexis Mac Allister starts in midfield after his heroic displays of late, alongside fellow Double Gameweek 22 player Ademola Lookman. Michael Olise starts in my side after some strong recent displays, and Juraj Kucka gets the nod ahead of Watford’s aforementioned double header. Patson Daka, Armando Broja, and Joelinton start in attack, with all three of these players featuring highly in The Draft Society’s recent January Overall Rankings table.

Sits of the Week XI (Above 80% Rostered)

I’ve picked Ederson in goal this week, as City face Chelsea and I expect the Blues to score. In defense, I’ve backed Ruben Dias, Antonio Rudiger, Thiago Silva, and Ben White to score fairly poorly. These four defenders don’t score all that well for ghost points, and I’m not expecting clean sheets. Chelsea could potentially gain a clean sheet in their second game of GW22, but with key defenders missing, Brighton have a decent chance of scoring.

My midfield is made up of Jack Grealish, Emile Smith Rowe, Kai Havertz, and Emiliano Buendia. Grealish looks to be out of favour due to his recent off-field antics, and Smith Rowe has been struggling with his fitness in recent weeks, which explains his cameo appearances. He may score well off the bench once again, but considering Arsenal play late on in the GW, and there are players out there who will start two games this weekend, benching Smith Rowe might be wise. Similar to Smith Rowe, I’m recommending benching Alexandre Lacazette due to better options being available through Double Gameweek 22 players, and I’m not expecting Danny Ings to score well against United despite their recent struggles.

3 Breakout Pitchers Who Could Pull a Freddy Peralta – Part 1