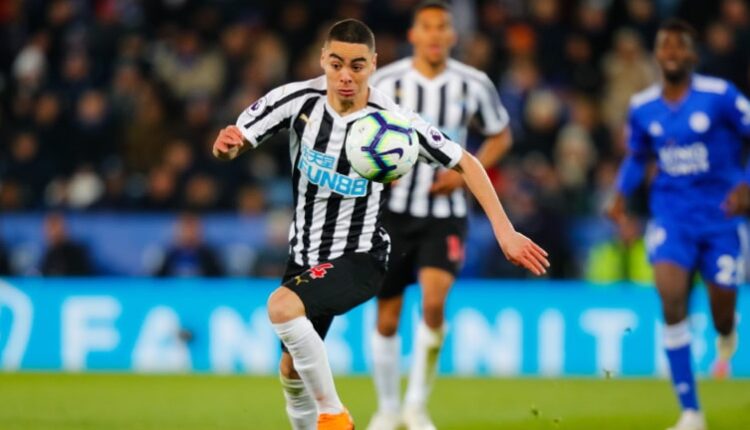 Every Fantrax manager knows that Waiver Wire acquisitions can make or break your Fantasy EPL season. This Gameweek 2 Waiver Wire article is here to help managers pick up the best Draft Premier League players possible, as well as suggest players to potentially target in a trade with a fellow manager!

Here we outline Fantasy EPL Gameweek 2 Waiver Wire Targets that are 40% rostered or below on Fantrax.

Prospects: Leeds started the season with a win after defeating Wolves and new signing, Kristensen got the start and full 90 as expected. A solid day in real life and a decent Fantrax score underlined optimism before draft day. Leeds’ GW2 opponents, Southampton got run over by Spurs in a 4-1 mauling and were defensively suspect as well as not being able to find the winning formula up top. Jesse Marsch’s men will look to build momentum early in the season. Rasmus could well be a season-long hold as he showed some attacking poise by getting a cross in to be accompanied by a KP for a combined 3 points. more of that and the ghost points will be flowing.

Verdict: I would use a low-end waiver claim or 1-4 FAB to get him.

Prospects: Miggy has had many false dawns since his arrival to the Premier League and although this again might be one, you might as well ride the points while they come. Newcastle have been looking for a new RW to replace the suspect tandem of Almiron and Fraser all summer with no success so far. After the display Almirón put in against Forest, he will have surely given the transfer gurus a headache. However, we have seen this before, so I will not get overly excited. Brighton away is no easy fixture, but Newcastle should have enough of the ball and enough attacking output to make Almirón a viable streamer.

Verdict: I would use a low-end waiver claim or 0-2 FAB for him.

Prospects:  Just like last season, it is mega difficult to recommend a sub-40 % rostered forward every week. Well, it is not different this week. Wissa ended last season in great form and played well once Brentford started clicking against Leicester too. United still looks like a work in progress, especially defensively, so Brentford will definitely have chances to score, and Wissa will likely be involved. This is only a short-term add, as Kieran Lewis-Potter will challenge Wissa for his starting spot soon.