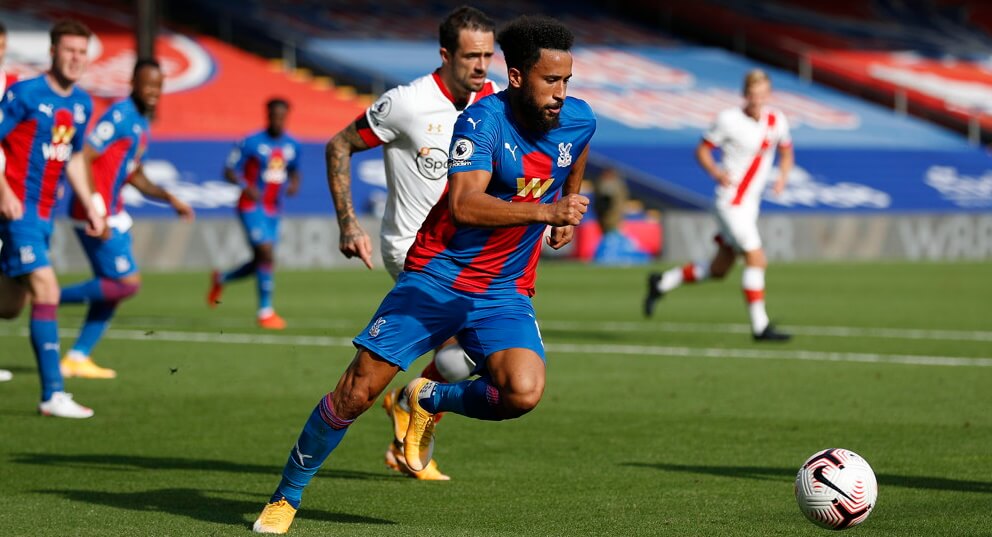 Every Fantrax manager knows that Waiver Wire and Trade acquisitions can make or break your Fantasy EPL season.  This Gameweek 2 article is here to help managers pick up the best Draft Premier League players possible from the waiver wire, as well as suggest players to potentially target for a trade with a fellow manager!

Prospects: Lewis managed 17.25 points in a win vs. West Ham. The new left-back for Newcastle got forward and managed three key passes, and could of easily had an assist. It looks like Lewis will be a constant starter for Steve Bruce, and could provide great value in certain matchups. Lewis got forward and will have a proper striker to send crosses to in Callum Wilson. I would consider Lewis a DEF3 this season with DEF2 upside. Two of the next five matchups are ones where Lewis is a must-start. I would also start him against Wolves, but probably sit him against Manchester United and Tottenham.

Verdict: I would use a low-end priority on Lewis, or approximately 3-5% of your FAAB budget.

Prospects: Townsend put up 16.5 points with an assist against Southampton. Crystal Palace has some tough fixtures over the next few weeks, but Townsend is still worth owning and starting as a MID5 if needed. Last year Townsend had a very disappointing season and was in and out of the starting XI most of the year. This season could see him lock down a role in the XI, and roll back the clock to a few years ago. If Zaha does leave Townsend will be one of the main guys used to help replace Zaha. While he isn’t on set pieces, he has the quality to change the game with a moment of brilliance.

Verdict: I would use a mid-tier waiver wire claim on Townsend ahead of Gameweek 2, or about 10% of my FAAB if I am in need of a high upside midfielder.

Prospects: Fulham didn’t enjoy a positive start to the EPL, but Cavaleiro played 90 minutes and managed six points in that span. The next five fixtures are all favorable ones from an attacking perspective, and the like of Cavaleiro and Mitrovic will be looking to lead Fulham to a few wins. Over the next few matches as long as Cavaleiro starts I would consider him a FWD3. He doesn’t seem too goal dependent and will probably have a floor of 6-8 points with key passes and dribbles.

Verdict: I would look to use a mid-tier waiver wire claim or 15% of your FAAB if you are in need of a FWD3 or want to punt on Cavaleiro.

Prospects: Saint-Maximin managed only 3 points against West Ham, with no key passes and no shots on target. The Newcastle winger was hooked after 75 minutes in a pretty poor display. For a player that was going in round three of drafts, some managers may already be getting frustrated. The worst part is that Newcastle looked very good in this match. I would back Saint-Maximin to improve his output and finish in and around 10 PPM by the end of the season.

Verdict: I would look to offer a MID3 and a DEF2/3 to get back Saint-Maximin. Try to offer a combination of players like Barnes, Redmond, Moutinho, Justin, Gomez, Tierney to get back the Newcastle midfielder. If you are in a league with FAAB you could also throw in 5-10% of your budget in any deal.