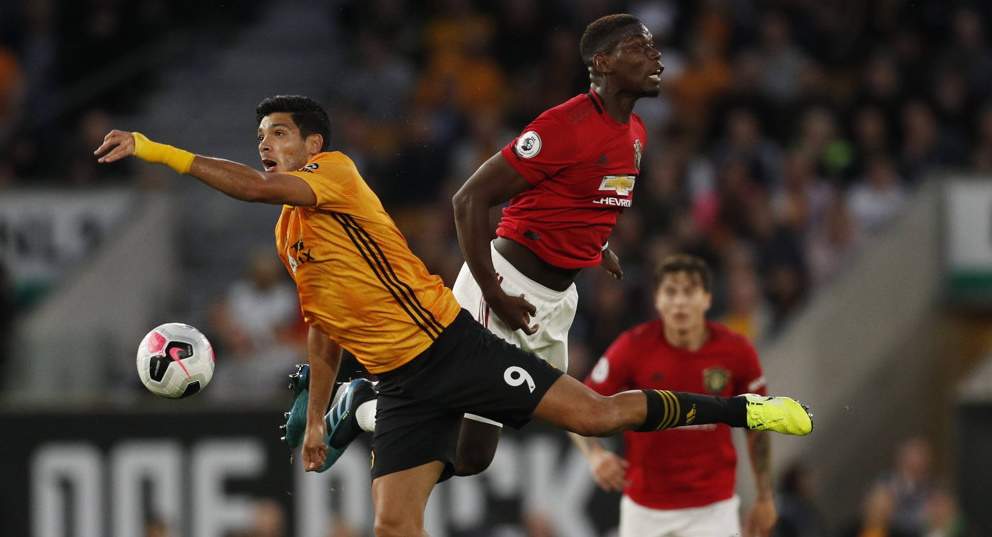 Getting your team selection correct in Draft Premier League is just as essential as your pre-season draft or your weekly waiver wire claims. And this is why we’re here to help with our Gameweek 2 Start and Sit article!

For our Gameweek 2 Start and Sit candidates, we’re going to highlight one player in detail for each section, as well as suggesting another alternate. Let’s get to it!

The Arsenal defense has been steadily improving under Arteta and the toothless West Ham attack might be the perfect opponent to grow their confidence even further. Furthermore, in GW1 it was Gabriel, who got involved in some attacking, GW2 could bring Tierney’s formidable attacking threat to the forefront. Less sexy in a back 3, but still effective. Look out for the Arsenal defensive lineup.

Safe to say, I’m not this man’s biggest fan. I predicted him to lose his spot to Sidibe last season. The France international came and went, with the club captain still in the lineup. Carlo’s got this team clicking and a solid defense is the base they build on. Could be a solid DEF2 ROS, facing an exciting but oft dispossessed Diangana, I’m expecting a big score from him.

Troubled by Tariq Lamptey in GW1 facing Alexander-Arnold should be giving the Spaniard nightmares all week. Chilwell is still not match fit, so it is likely Alonso keeps starting. His attacking freedom curtailed, he is not looking like the fantasy stud he used to be.

See Raul Jimenez. City defenders don’t score well without CS and I’m not expecting that to be the case against Wolves. Avoid.

Are Newcastle an attacking powerhouse now? Definitely not. Have they upgraded up front? You betcha. “Lord Voldemort” as Shelvey is affectionately known in #DPL circles is the midfield maestro on a team that now has an attacking outlet. At home to Brighton seems like a fixture he will strive in. 3 Key passes, 3 shots (none on target), 8 crosses, speaks volumes about his involvement in everything going forward.

People who haven’t watched Brighton’s game against Chelsea might think the Seagulls were overrun, but the actual game painted a very different picture. March took the set-pieces in a very attacking minded Brighton setup which means a high floor with a potential for attacking returns. The Brighton man was selected in the Fantrax HQ Sleepers XI for this week too!

A respectable 8.5 in GW1, Chelsea fans are already counting the days until the new signings take young Mason’s spot, facing the battling Liverpool midfield is not a place I fancy for him to thrive in.

A horrendous team display in GW1 might see a reshuffle in the WHU attack and while I think Antonio continues to start, changing his role to one of the midfield spots might reduce his ability to score.

Facing one of the top sides in the world is always a daunting task for any player. Well, almost any. This is not the case for the second coming of Quetzalcóatl, the ancient Aztec god, Raúl Alonso Jiménez Rodríguez. The Mexican forward absolutely loves the pressure of huge games. He combined for more than 50 points in the 2 games against Manchester City, which is more than 10% of his overall total score for the season. Overlook him at your own peril.

A two for one in the reserve spot for forwards. McBurnie posted a huge 12.5 point game in GW1 without a goal or assist and facing Aston Villa defense who have conceded the second-most goals last season promises a tasty score for Ollie.

Steven Bergwijn should be given a chance after a horrid Spurs display in GW1. This is his chance for him to stake a claim for a starting spot, as Gareth Bale is already halfway through the door.

The poster boy for goal dependency scored 24 Fantrax points, 22 of which came from his 2 goals. A well-rested super tight Burnley defense does not give me confidence to play Vardy and hope for big things.

A surprising number of forwards have great matchups for GW2 and on paper Neal Maupay is not different. However, Newcastle has a tendency to be solid defensively, and with the new attackers and upgrade on midfielders for the Geordies, Brighton might be more focused on defense than offense making Maupay isolated up front.