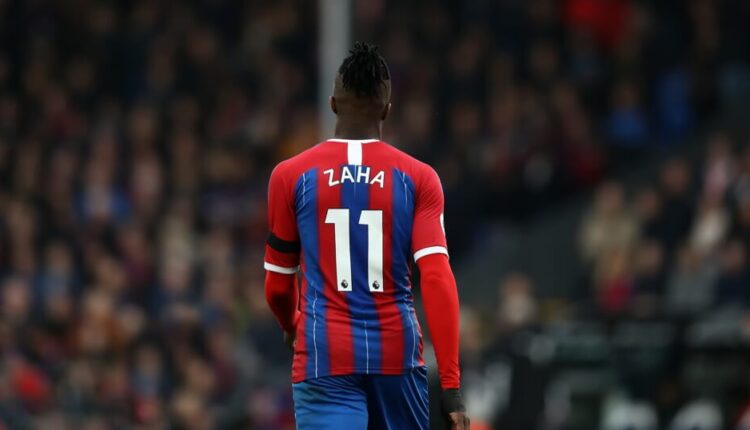 Getting your team selection correct in Draft Premier League is just as essential as your pre-season draft or your weekly waiver wire claims. And that’s exactly why we’re here to help with our Gameweek 2 Start and Sit article! We’re here to help you with some of the big Fantasy EPL decisions you may need to make for the upcoming fixtures.

Our format is as follows: We will be choosing 2 different teams. One will be our Starts of the Week, made up of non-obvious, low-rostered players. The other will be our sits of the week, made up of highly rostered, normally started players. We will keep track of how each team performs in next week’s article for full transparency.

Our Week 1 start squad mustered 69.25 points, despite a few absentees (Chambers, Botman) and a couple unfortunate situations (Thiago’s injury, Aaronson’s goal becoming an OG). There’s room for improvement, but the first week of the season is always going to be one of the most difficult to predict. We move.

This week we’re going big at the back, with Ezri Konsa the shortest of our defensive selections at 6′ tall. In addition to the ever-reliable Robert Sanchez between the posts, we’re calling on Konsa, Kilman, and Zouma to add points from aerial duels to their potential clean sheet chances. Kilman, in particular, will be tasked with taking on GW1’s highest scorer in Aleksandar Mitrovic. A daunting task, to be sure, but one that could see him racking up the points if he can be first to the crosses Fulham will be pumping in to their target man. Zouma and Konsa are both attacking threats from set pieces, so could even add an attacking return against shaky defenses from Nottingham Forest and Everton.

Further up the pitch, we’re featuring quite a few players from the Wolves-Fulham match, which has the potential to be an end-to-end affair. Kebano and Reid should be the main men to send in those aforementioned crosses to Mitrovic, while Dendoncker will duke it out with Joao Palhinha in the middle of the pitch and look to replicate his impressive 16-point performance from GW1. Elsewhere, we’re keeping the faith with Rodrigo and Danny Welbeck after each delivered the goods last time out, and we’re looking to one of last season’s most consistent performers in Christian Norgaard to put in a trademark all-action performance against a shaky Manchester United midfield. Finally, we like the look of Southampton’s summer arrival Joe Aribo, who could be deployed out of position as a forward against a Leeds United side that gives up a lot of shots.

Our Week 1 sit squad underperformed, as expected, with a paltry 53.25 points from 10 players (Moutinho was a late scratch from the Wolves lineup). This time around, our primary focus is on the London derby between Chelsea and Tottenham. Each team will have Champions League aspirations this season, if not more, so this will be a hotly contested match. With that in mind, defensive assets from these teams, particularly the goalkeepers and center backs, may not fare as well as they would against lesser opposition. We’re predicting a fall from grace for last week’s top scoring goalkeeper, Edouard Mendy, as he comes up against the formidable trio of Kane, Son and Kulusevski. Likewise for Kalidou Koulibaly, whose fantasy output could suffer when coming up against a team with an actual striker (sorry, Anthony Gordon, we still love you). Eric Dier’s double digit return in GW1 is largely due to the goal he scored, and he typically doesn’t score too well without a clean sheet or the odd goal. Lisandro Martinez looked out of his depth along with the rest of the Manchester United squad against Brighton, and may find it difficult to contend with Ivan Toney, while Neco Williams could continue to struggle while he and the rest of his new teammates at Nottingham Forest gel.

Speaking of new Forest recruits, Jesse Lingard also makes an appearance. He’ll be motivated to prove he made the right decision by joining Forest instead of his opponents in West Ham this week, but it doesn’t mean he should be counted on to come through with the fantasy goods. Brenden Aaronson has the unfortunate distinction of switching allegiances from starts last week to sits this week, but for all his energy on the pitch he doesn’t look like a player who’s going to come through with fantasy returns on a regular basis. Rounding out the midfield, we’ve got Eberechi Eze. The Palace midfielder should have scored against Arsenal last week, but faces the difficult task of meeting Liverpool at Anfield. The same sentiment applies to Wilfried Zaha. Both are excellent players and will likely post decent scores, but you’re likely better off playing to the match-ups with them this week if you can. We close out our benching recommendations with two forwards from the aforementioned Chelsea and Nottingham Forest squads. Brennan Johnson is an exciting young talent, but may take some time to adjust to the Premier League, while Kai Havertz’s goal dependence for points doesn’t bode particularly well in a challenging contest against Antonio Conte’s much-improved Spurs side.