September 15, 2020 by The Fantasy Football Chaps Leave a Comment   |  TheFFChaps 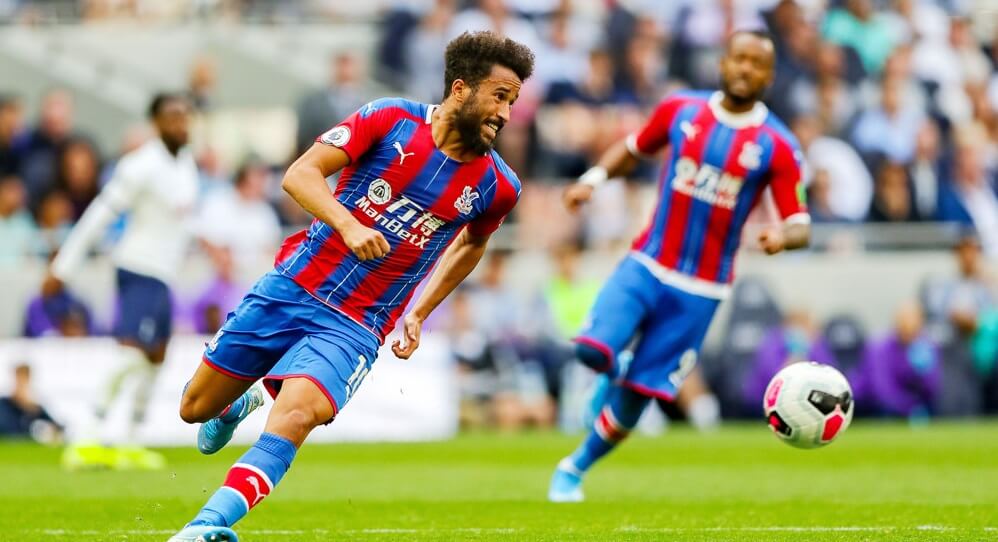 Our Gameweek 2 Player Rankings are here to outline the current prospects of key Fantasy EPL players.  The ‘Hot’ or ‘Cold’ status will help take away your emotional attachment to certain Draft Premier League players and bring in the players that you need to help you dominate your Fantrax Draft League!

What’s Changed?:  Let me level with you reader, this is not a glamorous pick.  But the truth is, to win championships you need a couple of Rob Holdings mopping up at the back and ticking over some solid points.  And solid is exactly what you’ll get from Holding – 3 clearances, 3 interceptions, and an aerial duel won for good measure.  I think Arsenal will be much stronger at the back this year and Holding will be a permanent fixture.

What’s Changed?:  Leeds showed us exactly what the Premier League has been missing out on for the past 16 years, and in Kalvin Phillips, the Yorkshire side has a midfield boss that will compete with the best in the league.  Phillips picked up an assist, but putting that to one side he held his own against the most formidable of attacking and midfield units.  With 3 interceptions and 2 clearances, Phillips showed just a snippet of his Ghost point potential.  Sign him up!

What’s Changed?:  Did you draft him reader?  And whilst we’re on the subject, how does it feel to have picked up Lacazette as your 3rd, maybe even 4th choice striker in round 10/11?  Pretty good let me tell you reader.  Lacazette makes it into the hot list for GW1 because he was a gamble.  OK, not the sort of gamble that would have been taken on Andy Carroll starting and scoring a commendable 8 points, but a gamble nether-the-less.  I think Totti or Genie said it in the Rankings and Transfers Breakdown podcast: that gambling on Lacazette over someone like Neal Maupay as your 3rd choice, could well end up being the draft pick you look back on as the pick that won you the title.

What’s Changed?:  Doherty looked great going forwards and was probably Spurs only real threat.  But he’s joined a poor side, who looked as flat and boring to watch as the documentary.

Recommendation:  Hold on to Doherty for a few more weeks as his stock will stay high; just don’t be afraid to trade him in for a tier 2 or 3 defender in a few weeks after Spurs have ruined him.

What’s Changed?:  New season, same old West Ham.  Bowen has serious potential and is a good Fantrax points scorer so let’s not be too hasty and make any rash decisions.  You would have drafted him fairly early, so stick by him.  Bowen will come good!

Recommendation:  Hold on to Bowen for now, and after a couple of solid points hauls look to trade out.

What’s Changed?:  Not a good start.  To be honest reader, we’re not big Bobby fans (in a Fantrax perspective – he plays the best false 9 in Europe).  Many managers would have drafted the Liverpool forward in the second or third round, and his points score in GW1 was pretty shocking considering!

Recommendation: Try and trade him out early doors if you can get a decent deal.  But his stock is low, so you’ll be better off keeping hold of him rather than trading him out for a much lower level player.