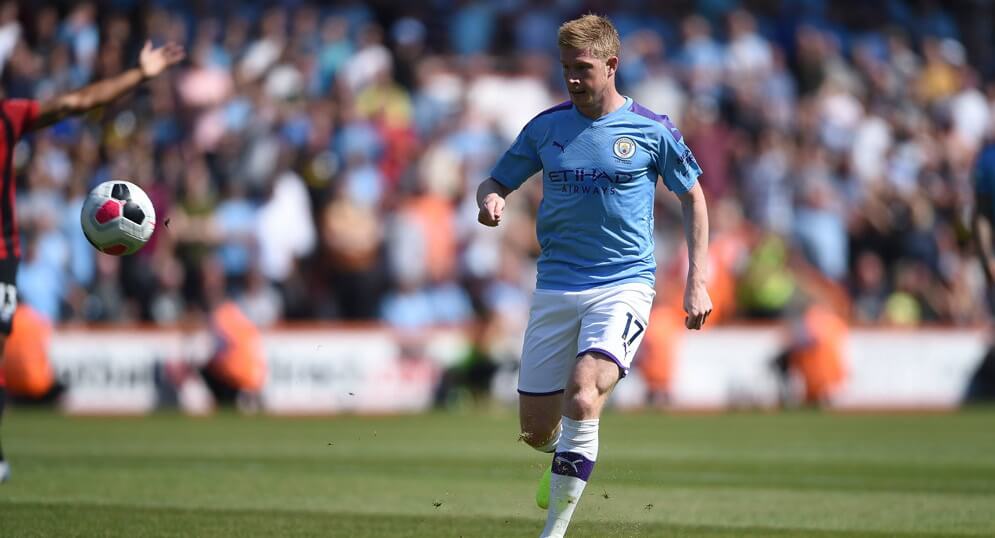 Knowing which Fantrax Draft Premier League players will perform best between now and the rest of the season is essential. Knowing which players are going to perform well on a weekly basis is also essential! These Gameweek 18 Weekly Rankings are here to help you with any Start/Sit deliberations, as well as help unearth a low ownership gem or two from the free-agent pool. Read below for the players I think will perform best this weekend.

These Gameweek 18 Weekly Rankings are based on the Fantrax Scoring System.

So here we go. Read below for my Gameweek 18 Weekly Rankings, broken down by each positional classification. And no, I’m not going to be ranking the Goalkeepers!

This Premier League season has been the craziest in recent history. Unexpected results, penalties, no clean sheets means it is harder than ever to try to project lineups and potential scorers. These rankings take into account a team’s lineup choices, their opponents as well as the players’ floor, and ability to come up with a massive score in any given gameweek. You should always try to balance your squad with high floor and high ceiling players to maximize your potential score while keeping a steady flow of points.

N.B: All fixture times noted in the below tables are in CET (Central European Time).

Although we are after what is considered the most grueling period of the fantasy EPL season, the number of postponements has resulted in unprecedentedly volatile scheduling of games. Fulham for example was only given about 72 hours notice to start preparing for a Premier League game against Tottenham having only recently suffered a COVID outbreak themselves.

Considering the fact that clubs and individuals are not sharing personal information about COVID cases, we do not know which players are going to be out or involved in upcoming games. As always with blank gameweeks, a good rule of thumb is starting the players who you are certain will start, which, in this situation, is anyone who is confirmed to be in the starting XI.

Fantrax was one of the fastest-growing fantasy sites of 2020, and we’re not slowing down in 2021! With multi-team trades, designated commissioner/league managers, and drag/drop easy click methods, Fantrax is sure to excite the serious fantasy sports fan – sign up now for a free year at Fantrax.com.