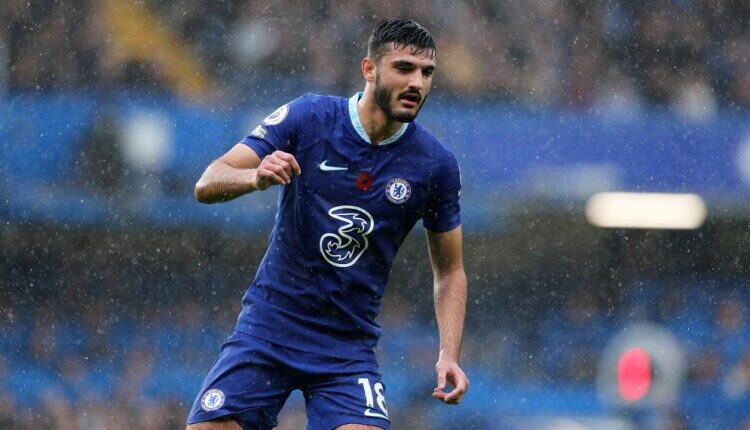 Every Fantrax manager knows that Waiver Wire acquisitions can make or break your Fantasy EPL season. This Gameweek 16 Waiver Wire article is here to help managers pick up the best Draft Premier League players possible, as well as suggest players to potentially target in a trade with a fellow manager!

Here we outline Fantasy EPL Gameweek 16 Waiver Wire Targets that are 40% rostered or below on Fantrax.

Prospects: Who would have thought, when Forest announced their 21st summer signing to be the free agent acquisition of Fantasy legend and bad-boy Serge that we would be recommending him not for his bombing forward runs and cautioning managers of his disciplinary record, but we would be highlighting how with him in the XI Forest have actually looked much more solid in defense. He has only completed 3 Key Passes and 4 Accurate Crosses in 6 games, but managed 13 tackles won, 16 clearances, 10 aerials and crucially, only 1 yellow card. Well, well, well, how the turntables… Palace at home this weekend seems like a decent matchup for the semi-resurgent Forest, who will be desperate to go on break on a high.

Prospects: It has been a long time coming and it finally arrived this past weekend against Leeds, a monster score from Tavernier made all the xG-xA people finally say, THAT’S what we were talking about. More succinctly, “He was due!” That said, I am not suddenly expecting Tavernier to be amazing at Fantasy from now on, but Everton at home is as good a matchup as any to try to build on his impressive weekend. A short-term pickup if ever I have seen one, but one with high upside this upcoming weekend.

Prospects:  As always, the forward recommendation in this segment is a punt. Chelsea have looked absolutely horrid in the last few games, especially going forward, so Potter should have all the motivation to tweak his system and change things. Broja seems the obvious choice to come in, and I would have loved to recommend him in a better matchup but even against Newcastle, they need a result and a player who can actually play in a number 9 role surely he can help. Surely…