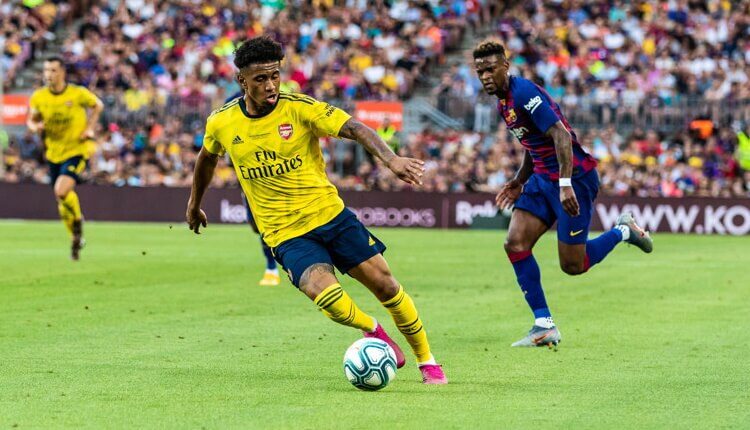 Every Fantrax manager knows that Waiver Wire acquisitions can make or break your Fantasy EPL season. This Gameweek 15 Waiver Wire article is here to help managers pick up the best Draft Premier League players possible, as well as suggest players to potentially target in a trade with a fellow manager!

Here we outline Fantasy EPL Gameweek 15 Waiver Wire Targets that are 40% rostered or below on Fantrax.

Prospects: Cooper has been a mainstay in our Waiver Wire and Sleepers XI articles all season mostly due to his injury and iffy form so far and the fact that historically he has been a great ghost point getter so we tend to give him the benefit of the doubt to turn it around. Bournemouth, despite putting up a great performance against Spurs, it is still Bournemouth, so i would target defenders going against them without fearing negatives. Leeds achieved an incredible result by beating Liverpool and will hope to kickstart “save Marsch” season by getting a couple of good results before the WC break.

Next Fixture: Nottingham Forest (Away)

Prospects: It is safe to say that the excitement in the Draft Fantasy community surrounding his arrival has cooled a lot! Under 10% rostered after commanding a 50% FAB spend in certain leagues is a huge drop. It is no surprise, though. After all the excitement, he has only started one game so far and his team is seriously underperforming too. It is exactly this underperformance that makes us think next weekend will finally be his time to shine and hopefully nail down a spot in the XI. Who better to do it against than Forest?

Prospects:  Nelson came in for the injured Saka against Forest and promptly took center stage in the dismantling of the recently promoted side contributing 2 goals and one assist to clinch the Man of the Match award. It would be extremely harsh from Arteta not to give him a chance in the starting XI if Saka is not risked for the weekend.