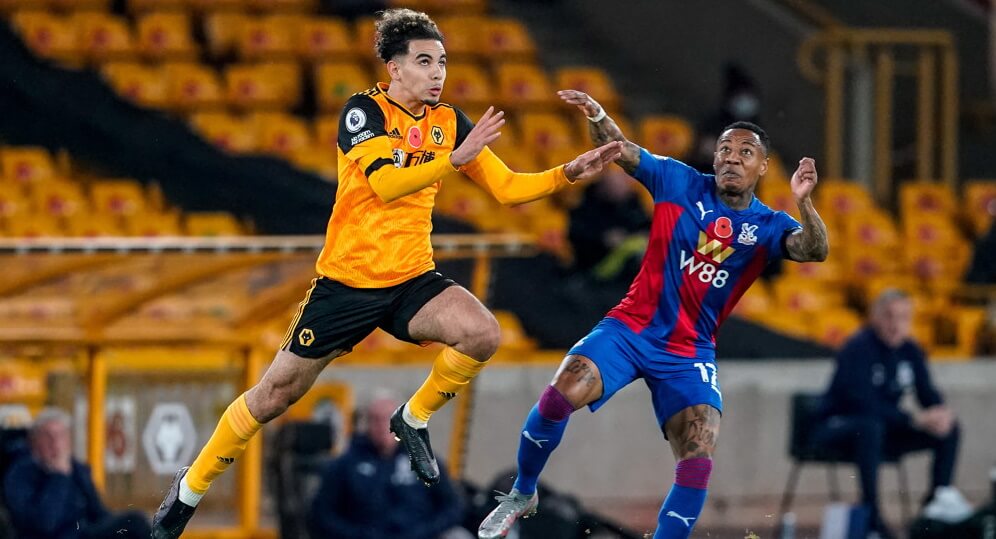 Every Fantrax manager knows that Waiver Wire acquisitions can make or break your Fantasy EPL season. This Gameweek 13 Waiver Wire article is here to help managers pick up the best Draft Premier League players possible, as well as suggest players to potentially target for a trade with a fellow manager!

Here we outline Fantasy EPL Gameweek 13 Waiver Wire Targets that are 40% rostered or below on Fantrax.  These players will also have a favorable run of fixtures upcoming, so they could perform very well over the upcoming period!

Prospects: The Ox may finally get a run in the Liverpool midfield with some injuries, and Klopp hoping he regains some of his form. Liverpool have a friendly run of games and Oxlade has the upside of a MID3, and is definitely worth the gamble over the next few weeks. He is a prime candidate for an early sub,  but with Liverpool’s high octane attack he is worth plugging in your XI everytime Klopp starts him.

Verdict: I would use a low-end waiver claim or 0-3% of my remaining FAB on Oxlade-Chamberlain.

Prospects: Joelinton had a fantastic game for Newcastle, getting himself a goal. He is worth a pickup in a shallow FWD pool and could prove to be a very solid FWD3. Newcastle have a decent schedule, and if Howe persists with Joelinton over Fraser or Almiron he will have games like this. His floor is pretty solid thanks to his prowess in the air, and if you are light in forward is worth the pickup

Verdict: I would use a low-end waiver claim or about 0-5% of my remaining FAB on Joelinton.

Next Fixture: Norwich (Away)

Prospects: Ait-Nouri looks to have locked down the left-back role for Wolves and has two incredibly friendly matchups coming up. He could offer high end DEF2 value over the next few matches, and is worth picking up just for that alone. Wolves are very inconsistent defensively, but I would back Ait-Nouri for two 10+ scores in the next few games. He also takes some corner kicks and will add some attacking upside in these fixturies.

Verdict: I would use a mid-tier waiver claim or about 5-7% of my remaining FAB on Ait-Nouri.