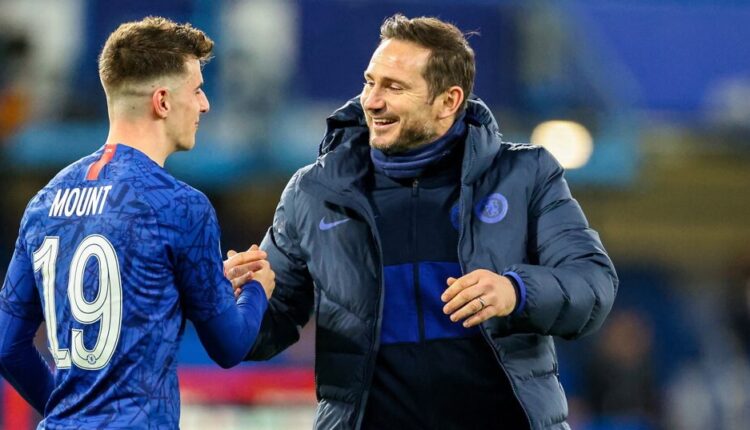 We are only a few days away from the restart of the EPL season. Most clubs have played a few friendly games to get their players up to fitness. I’m sure most Draft Premier League managers have also done their research on players, and a potential strategy for the last 9 gameweek’s of the season.

This article will give you a few tips on how to go about planning for the rest of the season. Hopefully it will also give you strategies you need to secure your Fantasy EPL title!

With very little time between gameweeks, it is important to stay on top of your lineup, and ensure you are up to date on the latest news. Planning for each gameweek is tricky because there will be a lot of shock rotation coming. Being tuned into injury news, and results will allow you to churn your team as you see fit. A quick reminder that there will be less than 48 hours of turnover between some gameweeks. The waiver wire will be important – use it to pick up players with good matchups that week, and don’t look too far ahead in their schedule. The rotation chaos may allow you to drop them the following week.

I would recommend always having at least one “flex” player on your bench. This would be a player who plays in the last or near last game of the gameweek, preferably in a position you can plug him in without too much hassle. It is important that you constantly change that player in your player pool to reflect the weekly schedules. Ensuring you always have a backup or two during this rotation period, can help you win those tight matchups.

The EPL will allow teams to make 5 subs for the rest of the season. This is mixed news for fantasy managers. There will be a lot fewer attackers getting 90 minutes now, and the potential for more half-time substitutions. Unfortunately, who gets subbed off won’t be easy to predict. You can take advantage of this rule, by now starting players who are on the bench. If one of your top players is on the bench that gameweek and you are choosing between him and a 5PPM player, I would choose your star. There is every chance he will get 15-20 minutes and could get some sort of return in that time. Gabriel Jesus and Sergio Aguero fit this explanation perfectly. They will probably rotate with each other most games – so starting them even when on the bench could pay off.

Playing someone who isn’t starting should also depend on their matchup. If they are playing against a lower table team, it may be a good idea to start them and hope for a goal or 5+ ghost points. If for example, Troy Deeney isn’t starting against Manchester City, I would advise to start another player, as even if he gets 20 minutes of action, you could be looking at under three points.

Defenders have just gained a lot more value, especially center backs. It will be very rare to see a center back being subbed off unless it’s due to injury. These make them some of the few players that are guaranteed 90 minutes of action most gameweeks. For this reason alone it may be worth holding an extra defender or two as a backup to slot in if needed. Wing-backs should also get close to 90 minutes most weeks making the likes of Alexander-Arnold and Doherty that much more valuable. When making trades, now may be the time to target rotation proof defenders such as Maguire and Boly.

I would look to hold five defenders on your roster for the run-in. Usually, I am on the side of holding less, but since they will be guaranteed 90 minutes most of the time, there is value in this strategy. Being able to plug in and start four defenders with clean sheet potential and who will get 90 minutes could be the difference that gets you 10-15 extra points needed to win your matchup.

Depending where you are in your league table, you may have to be more strict with drops. With only 9 gameweeks left, that all happen in quick succession, there can be no time for patience. In order to win your title or secure a playoff spot, holding onto injured players is not the way to go. Every win will matter, so it is important to churn your team to have in form players who are playing the majority of the game. Holding on to someone such as David Brooks who may only start 2 games, could cost you your playoff spot. It would be more effective to try and trade those players out to managers who are in playoff positions or have less to play for. Don’t be afraid to drop a big name with a terrible schedule, or who is seeing a lot fewer minutes.

If you are getting frustrated with a players’ lack of minutes or points, look at their upcoming fixtures. If they have a tough schedule don’t be afraid to drop them for someone who is in form.

Most Fantrax leagues will have a double gameweek for four teams right when the EPL resumes; Manchester City, Arsenal, Sheffield United, and Aston Villa. A lot of managers should think twice about trading top assets for a player with a double gameweek. After a three month suspension, some of these teams play 3 games in less than 9 days, there will be heavy rotation. You may only get 90 minutes in total from a guy you hoped would play at least 120. Be patient and know there will still be eight gameweeks after this one. While it is important to win, don’t deconstruct your entire team. Example: don’t go and drop Serge Aurier who plays Manchester United for Matt Targett who has a double gameweek. Those kind of drops can derail your season.

I would try to pick up a goalie that plays in the double gameweek, preferably Bernd Leno if he is available. The four goalies should be guaranteed 180 minutes and could provide a lot of save points, or clean sheets. I would also recommend trying to pick up or trade-in a Sheffield United defender. Basham is my pick for value, and guaranteed minutes.

As the Premier League season is set to return, we highlight some key fit again players who will be fully fit and ready to go for the restart!