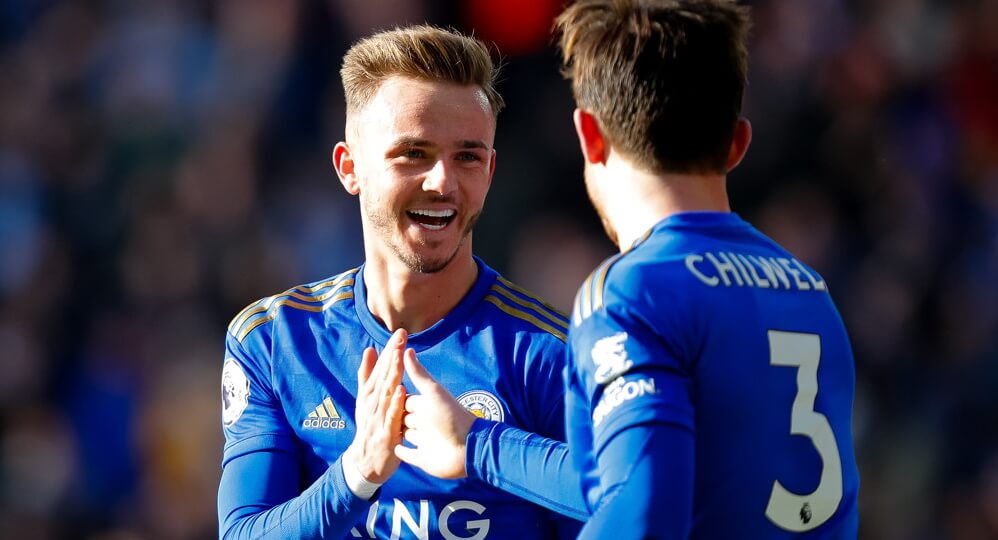 Every Fantrax manager knows that Waiver Wire and Trade acquisitions can make or break your Fantasy EPL season.  This Gameweek 25 Waiver Wire article is here to help managers pick up the best Draft Premier League players possible, as well as suggest players to potentially target for a trade with a fellow manager!

Here we outline Fantasy EPL Gameweek 25 Waiver Wire Targets that have 40% ownership or below on Fantrax.  These players will also have a favorable run of fixtures upcoming, so they could perform very well over the upcoming period!  Trade Targets will be players who look set to do well over the upcoming period, but their ownership statistics suggest they are probably taken in most draft leagues!

Prospects: Maja marked his first start in the EPL with 2 goals vs. Everton and 23.5 points. Although Maja didn’t rack up many counting stats, he has just proven he will be a significant goal threat for a team that will need his firepower. Fulham has a decent schedule where Maja will hope to continue this form, and help Fulham try to escape relegation. I would put Maja as a boom or bust FWD3 rest of the season.

Verdict: I would use a low waiver claim or about 0-2% of my FAAB to pick up Maja.

Prospects: Burn had an incredible game vs. Aston Villa scoring 16.25 points with a clean sheet. In the absence of Solly March, Burn has seen an increase in starts at wing-back, and should continue in that role in a friendly schedule. Brighton comes up against Crystal Palace next who have failed to score in their last two games, and Burn should be on for another clean sheet with a floor of 7-9 points. Burn is good in the air, and always offers the odd key pass or shot to round out his day.

Verdict: I would use a low-tier waiver claim or about 0-2% of my FAAB on Burn.

Prospects: Jonny is slowly making his way back to full fitness after a long spell on the sideline. His return hasn’t exactly been incredible, but I do expect an improvement in his performance in the next few games. I have never been the biggest Jonny fan, from a fantasy perspective, but I do think he is a decent short-term play for the next three gameweeks. I would rank him at a DEF3 with DEF2 upside if he manages to get a return when he starts. Jonny is always one of those bigger name defenders, that if he does well, you may be able to trade him out for some value after a few weeks.

Verdict: I would use a low-tier waiver claim or 0-2% of my FAAB on Jonny.

Prospects: Maddison is a personal fantasy favorite of mine, having rostered him in my home league every season since he signed for Leicester. This season, Maddison seems to be playing on another level, already having matched his best goal tally of seven from his first season. Maddison knows he has his work cut out to get into the England squad, with Grealish, Foden, and Mount all ahead of him. He is doing everything right and playing his heart out to get in that squad this summer. On top of that, Leicester is in fine form with their recent 3-1 win vs. Liverpool. Maddison should easily provide MID1 value for the rest of the season and could be a top 3 midfielder from here on.

Verdict: I would look to offer a MID2 + DEF2/FWD2 to get in Maddison. Try packaging the likes of: Soucek, Harrison, Saka, Rodriguez, Firmino, Adama, Hudson-Odoi, Cresswell, and Maguire to get back Maddison