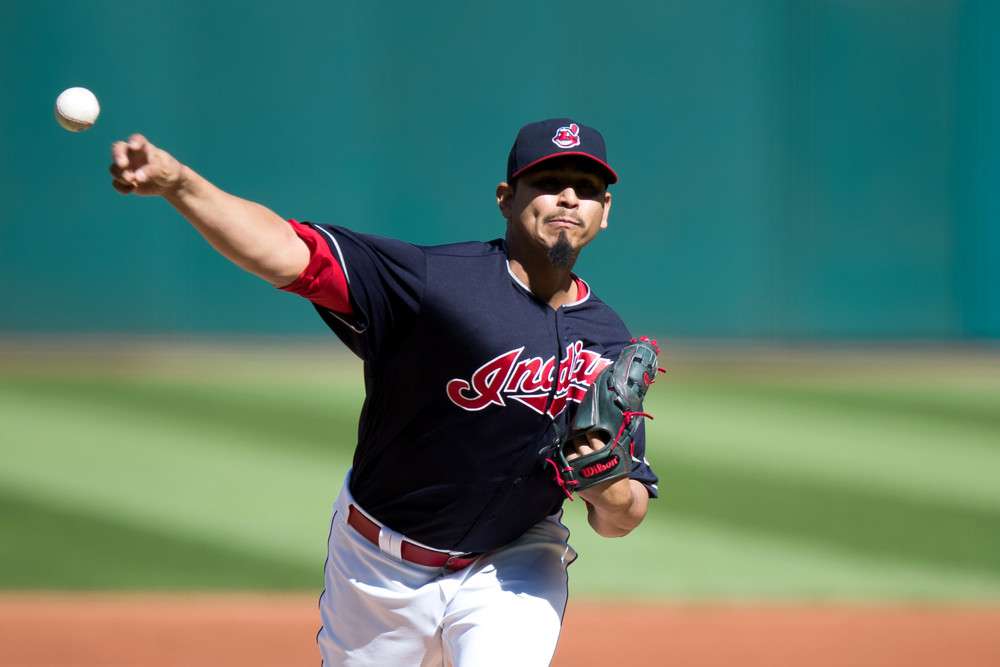 This week we are blessed with a huge number of pitchers that gain a ton of value by making two starts. You won’t find a ton of flashy aces making two starts this week, but keep an eye out for those under-the-radar guys who could help give you an edge.

*As always, keep in mind that these are the probable two-start pitchers as of Saturday, May 12 and are subject to change.

It’s simple. These are the two-start guys that you should slot into your roster and not worry about them. These are the guys that have a pair of favorable matchups, are hot of late, or are just plain studs.

There’s no doubt that these guys could go out there and keep opposing hitters at bay. They’re the kind of guys that you can lean on to give you six quality innings while not putting crazy numbers on the board. They’re solid, safe bets and should be relied on to put forth respectable outings.

With two starts come two chances to put up big numbers. However, pitchers aren’t always fortunate enough to match up against two weak teams in a week. A lot of times, pitchers will be faced with one easier matchup and one tougher one. If they can so much as survive the tougher one, they have a chance to thrive on the weaker matchup and really help a fantasy team.

It’s never a sure thing what you’re going to get from these guys. Their matchups aren’t overly challenging and could allow them to turn in some really solid numbers. There’s always risk with these guys, though, so don’t expect too much.

Stay away from these guys. I know the thought of two starts in a week is tempting, but it’s more likely these guys put you in the negative than help you.