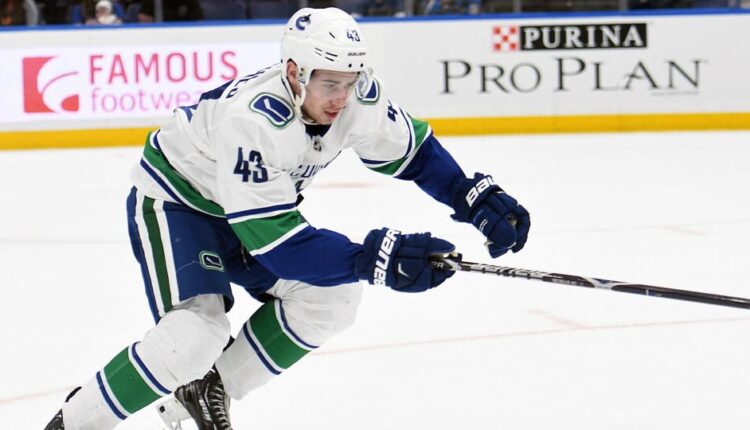 Finding quality fantasy defensemen can be tricky once all the big names are off the board. Here’s a break down of what to expect each team’s top four defense group will look like.

By nature, defensemen score less than forwards and could slide down the rankings as a result. However, you still need to fill out a roster, so don’t make your team too top-heavy by only focusing on forwards. Unless your league only uses skater/flex slots, you’ll need to draft a blue line.

Getting point producers on defense is no easy task — there are very few that are reliable for 50 points on a yearly basis. Once all the top producers are drafted, you’ll need to turn your attention to defenders playing in a No. 2 role, or ones that are utilized on the second pairing.

That is where you can put these defense depth charts to use. There are some important things to note though.

You will often hear that a player is more valuable in real life than he is in the fantasy realm. That is especially true for defensemen, as the ones who play in a stay at home role don’t produce much value in the majority of leagues. A good example of this is the Arizona Coyotes, where two of their top four aren’t fantasy stars.

There are a number of rookies slated to earn a top-four role. Be wary of drafting them, as they are no guarantee to lock down that position long term. Most notably Josh Mahura in Anaheim, as there are a few others in their system with an equal chance of earning the spot.

New Jersey Devils: Made the biggest acquisition by trading for P.K. Subban.

New York Rangers: Jacob Trouba becomes their No. 1 D-man, and Adam Fox is poised to make the team.

Winnipeg Jets: Lost three quality defenders in Jacob Trouba, Tyler Myers, and Ben Chiarot. They will need to rely on Neal Pionk, Dmitry Kulikov in top four roles, or hope a youngster like Sami Niku is ready for that responsibility.

Nashville Predators: They traded away P.K. Subban, and will look for Dante Fabbro to fill the void. Despite the change, Nashville still boasts one of the strongest top four units in the league.