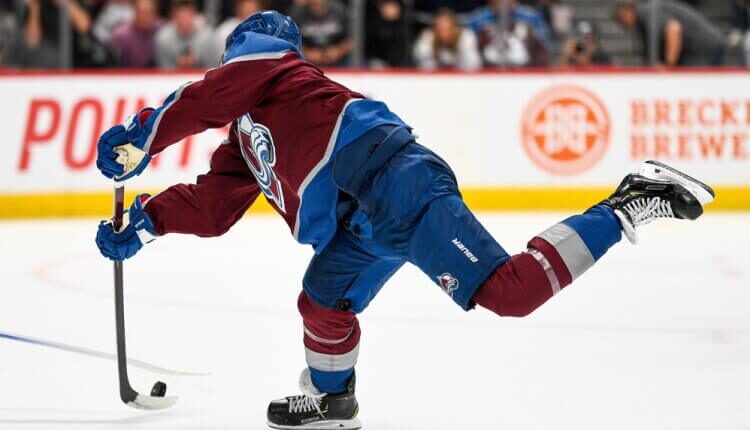 There are many ways to evaluate defensemen in fantasy hockey, and now more than ever the position is becoming increasingly relevant in earlier rounds of drafts. The ability of the players in the upper half of this list to put up points and their roles on the powerplay make them safe fantasy picks.

Aside from points the remainder of this list contains defensemen who will be able to provide enough hits and blocks to make them relevant, as well as younger defensemen with upside. No matter what kind of scoring format you play in, this list should present a good basis for how to value defensemen in any league.

Coming in atop the list, perhaps unsurprisingly, is the reigning 2022 Conn Smythe and Norris Trophy winner Cale Makar. Turning 24 just after the start of the season, Makar will be relied on to make up for some of the offense the Avalanche lost when Nazem Kadri departed for Calgary. While matching the 28 goals he scored last season seems like a lofty expectation, it is entirely reasonable based on what we saw from Makar in the playoffs. He should be the first defenseman off the board in any league.

Victor Hedman, Roman Josi, Adam Fox, and John Carlson round out the top five and the top tier of fantasy defensemen. Each of these players are the top rearguard on their respective teams, and each will be quarterbacking their teams powerplay, giving them a high floor and even higher ceiling.

The rankings are banking heavily on a Brent Burns “rebound” season after he notched 54 points for the San Jose Sharks last season. Now playing in Carolina, the Hurricanes’ system should give him free rein to shoot from the point as much as he wants, and playing with Jaccob Slavin should alleviate some of his defensive responsibilities.

A number of young defenders make up the top 20 including Moritz Seider, Quinn Hughes, Rasmus Dahlin, and Noah Dobson. Seider and Dobson provide a nice combination of offensive upside, blocks, and hits. Hughes and Dahlin have both already achieved high levels of production and only project to improve as they enter their primes.

One thing worth monitoring that could shuffle the rankings is who gets the prize position on the blueline on the Edmonton Oilers power play. Tyson Barrie was the man in 2021-22 and is expected to start there once again. But with Darnell Nurse now on an expensive contract and Evan Bouchard’s ever-improving offensive play, it is worth keeping an eye on. All are ranked in a similar range, but only Nurse provides fantasy value outside of points.

Some injury notes to keep in mind on draft day: