Darvish on the Cubs? Yu Better Believe It 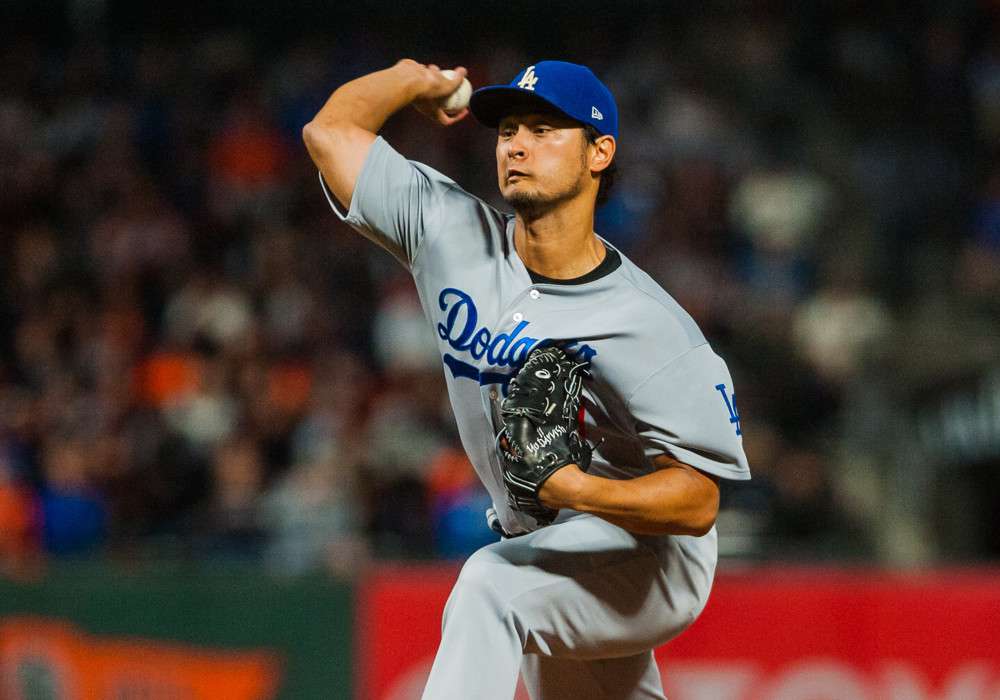 Better late than never? After an off-season quiet enough to appease a grouchy librarian, the Chicago Cubs finally grabbed the top-of-the-rotation arm they needed by signing Yu Darvish this afternoon to a six-year, $126 million contract. Darvish can actually earn up to 150 million overall by hitting performance and playing time thresholds during the life of the contract.

Clarification: Darvish six-year guarantee with #Cubs is $126M with ability to get to $150M, according to sources.

The Cubs desperately needed an arm like Darvish on their staff. Before the signing, it was appearing that they would go into the season with Jon Lester, Kyle Hendricks, and Jose Quintana leading their staff. Now, there’s nothing wrong with that, but none are considered aces at this stage of their careers. Darvish, on the other hand, is squarely in his prime and has the stuff needed to lead this Cubs staff.

On top of that, Darvish has always pitched well against National League opponents. In 17 interleague starts, he has a 3.14 ERA, 1.08 WHIP, and 11.4 K/9. Signing with a National League team provides a nice boost in fantasy value for Darvish in 2018, especially in a division with two rebuilding teams.

Darvish (ADP 56) is currently being drafted as the 15th starting pitcher off the board, and I recently ranked him 18th in my 2018 starting pitcher rankings. Now that he’s signed, and in a good landing spot, Darvish moves up to 15th in my rankings. His probable low ERA and immense strikeout upside make him a borderline fantasy ace or a very strong SP2 in 2018 fantasy leagues. Just keep your fingers crossed that he can stay healthy.

Thank you for reading and I hope you can use this article to your advantage and get a leg up on your fellow league members.  Got a question that I didn’t cover here? Then follow me on Twitter @EricCross04 and ask there.