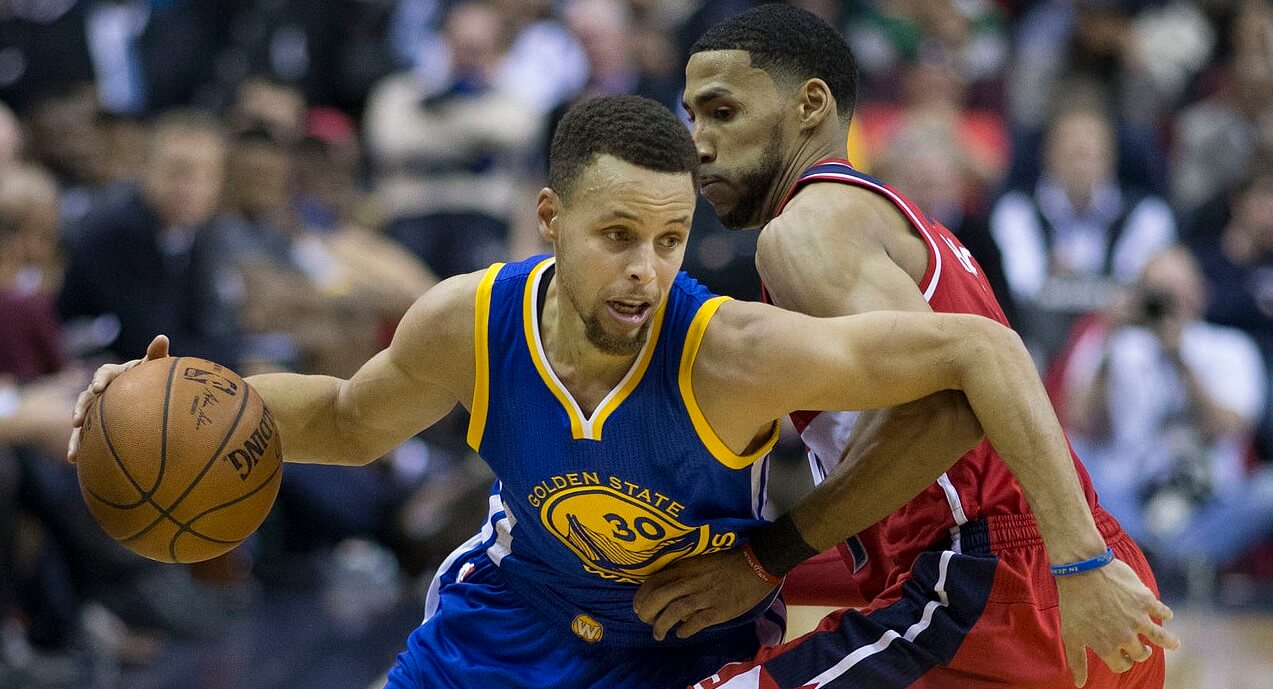 It’s just a three game NBA slate for tonight, but that doesn’t mean we can’t get paid. Let’s take a look at the matchups and see where our money is best spent.

Both of these teams have impressed me immensely. The Warriors have managed to grow their young talent in Jordan Poole and Andrew Wiggins to the point where Steph doesn’t need to score 40 points for them to win, but Steph is doing that anyway. The Nets declined to have Kyrie Irving for half of the year, and are still managing to win despite their deficiencies when James Harden isn’t getting 20 per game. Both of these teams will be championship contenders, so it’ll be a great matchup. They are 1st and 7th, respectively, in net rating. 1st and 5th in defensive rating (big jump from the Nets from last year). Lastly, they are 2nd and 14th in offensive rating. All-in-all, it’s clear the Warriors should win this and are the better team. I’d bet on them, if you must, but I think this game will be more fun to just watch.

If Joel Embiid was playing, I might have a tougher time determining who to favor in this matchup, but there’s just too much for this Sixers team to deal with. Tobias Harris is cold-blooded and Andre Drummond has performed admirably, but they’ll need help to deal with the 2nd net rated team in the league. The Jazz are better than their record. I’ll roll with the Jazz.

DFS doesn’t need to be as hard as we make it sometimes. The Spurs are 4-9 and in the bottom half of the league in net rating, where as the Clippers are a winning team with a superstar, the 6th best net rating in the league, and the 3rd best defense. I’m not saying this will be a blowout, but I’ll likely try and stack players from the other two games, on the non-zero chance that it will be a blowout.

DFS Targets: SAS targets: Murray, Johnson, Young, and Eubanks. LAC targets: George, Batum, Jackson, and Mann (I know Mann has been frustrating, but the talent is there, and he’ll be low-owned which will help you if he produces).