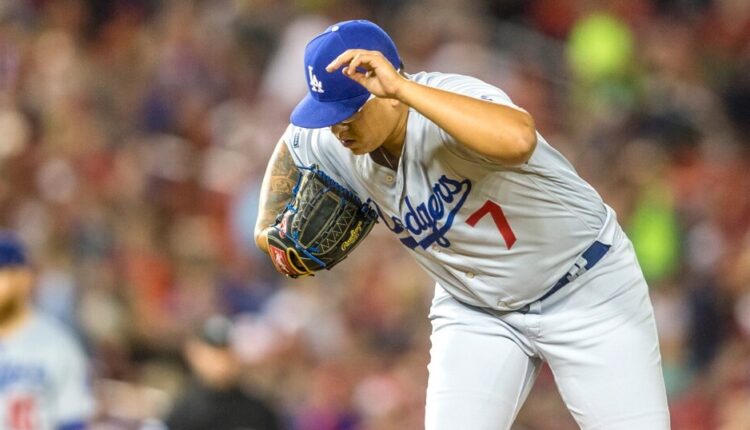 This will not be a particularly fun post to read or even to write. Unfortunately due to the COVID-19 concerns, Opening Day will be pushed back for a minimum of two weeks. There is an endless list of more important things in life right now than fantasy baseball but it is my job to cover everything that happens from the fantasy side of things. So while I will look at how this delay affects your draft strategy, please make sure to take care of yourself. Exercise caution when going into public. Wash your hands and avoid touching your face. If you are feeling sick stay home and make sure to take care of your loved ones. Stay safe everyone.

The way I see if there are three main scenarios for how the league will handle the scheduling for whatever remains of the season when it does begin. The most likely is a shortened season with whatever games that were missed skipped. The second most likely is the entire season is pushed back, they still get 162 games in but the season ends later. The final extreme scenario is they attempt to play 162 games in a shortened time. This will mean more doubleheaders and fewer off days. Each of these has different impacts on the game and I will do my best to cover what that means for our draft strategy.

Plain and simple the biggest beneficiaries of the delay are all currently injured players. There is a long list of names, but Mike Clevinger, Chris Sale, Aaron Judge, Giancarlo Stanton, and Willie Calhoun are just a handful of the players who are expected to begin the season on the IL. With a delayed start they may not miss as many games or could potentially not miss any games at all. These players have seen their prices drop significantly due to their current injury status.

However, there is another group that sees a significant bump in value due to the current state of baseball, innings limited pitchers. In a world where there are 10-20 fewer games, there are fewer innings that need to be pitched. So, for example, pitchers like Jesus Luzardo, A.J. Puk, Lance McCullers, Julio Urias, and even Shohei Ohtani are examples of members of this tier who will see a boost. We anticipated 130-150 innings for each of these names and if the high-end pitchers are throwing only 160-180 innings the impact of the innings limits will be much less significant. I think these types of pitchers should be pushed heavily up draft boards. This creates a whole new tier of secondary aces and it is one I will be heavily investing in as drafts come up.

On the flip side, I think the biggest value decliners in this scenario are closers. In a world with fewer games, there is little to no room for error and I anticipate teams will be quicker in replacing their closers. This will make me warier of the riskier closers on contending teams. I had previously been heavily invested in Edwin Diaz but his volatile nature makes me concerned that the team will be quick to replace him.

This scenario likely has the least impact on the draft strategy we should use. The injured players still see a bonus of having extra time to prepare and can be pushed up draft boards once again. however, the inning limit pitchers no longer see the bonus that I discussed in the first scenario. Overall, there is not much of a change to the way things operate in a normal season.

This is the most insane of all of the scenarios and easily the most unlikely. While there is still a full slate of games on the schedule, increased doubleheaders change things. Teams will likely need to add an extra starter to help cover these games. This may provide a similar boost to innings limit restricted pitchers. Overall, there may be no change at the top but the middle tiers of pitchers may begin to congregate closer to 130-150 innings. The quality of those innings will matter more. Thus lower quality innings eaters will see their value slashed and the Urias/Luzardo types will be pushed back up boards.

The biggest losers in this scenario are catchers. With more doubleheaders, catchers will not be catching both games that day. This may be a small impact but lessening hitters from 500 PAs to closer to 400 will be a big difference and will make me even more likely to target back end catchers. Closers see a similar impact as increased numbers of doubleheaders could mean an even greater spread of saves. It will not be often that pitchers are able to close both games in a day meaning setup men may have more value late in drafts.

Overall, I think that pitchers are the group that sees the biggest impact due to this change and uncertainty. I will be more willing to buy in on pitchers with innings concerns and will be pushing them up the draft board. This is a really unfortunate situation and the disruption of a game we love has left us with more questions than answers. This is nowhere near as important of many of the other world concerns due to COVID-19. Take care of yourself and family first, fantasy baseball can wait.

Has your draft strategy changed with the delayed start to the season? Share your thoughts in the comments below.