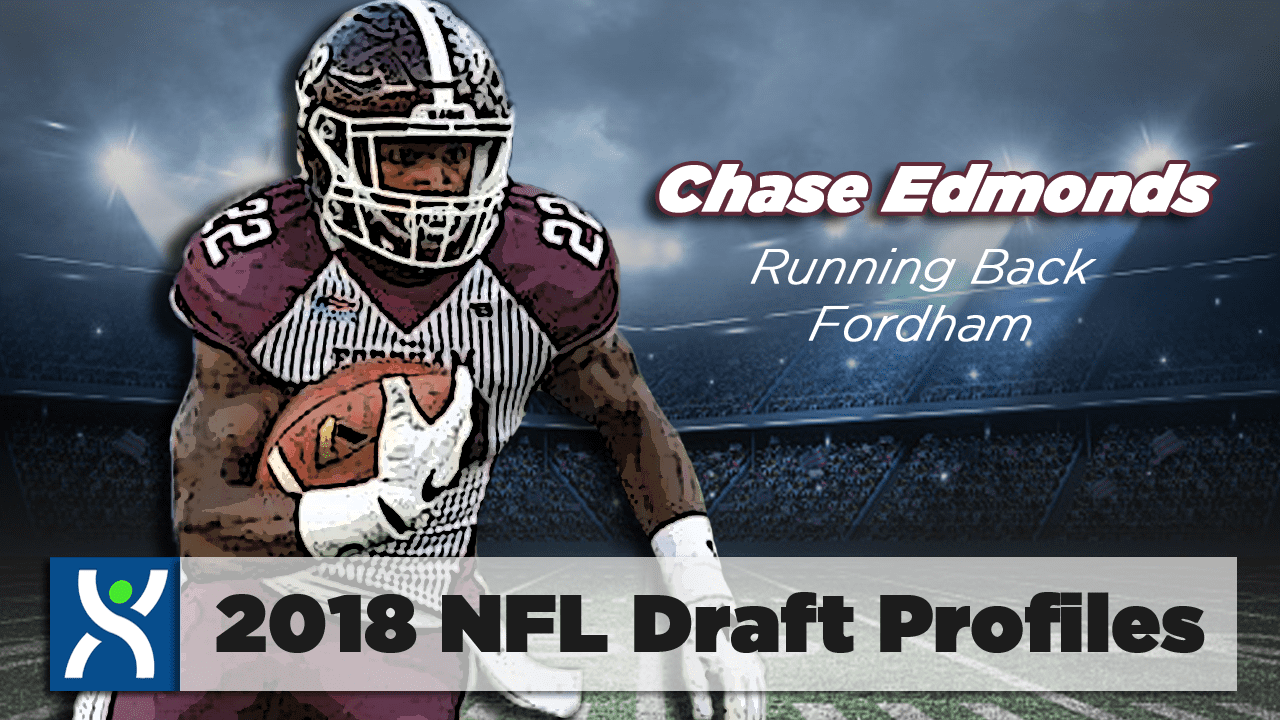 Chase Edmonds was on pace to shatter FCS Rushing records before having to sit out half of his senior season. Were his prolific numbers in his career enough to make you a believer? His size has some comparing him to Devonta Freeman, but should he get more consideration in this class, amongst the likes of Rashaad Penny and Nyheim Hines? We take a deeper look.

Double Up! Two-Start Pitchers For April 2-8