CFF Group of Five Rankings, Plus Getting Started in College Fantasy Football 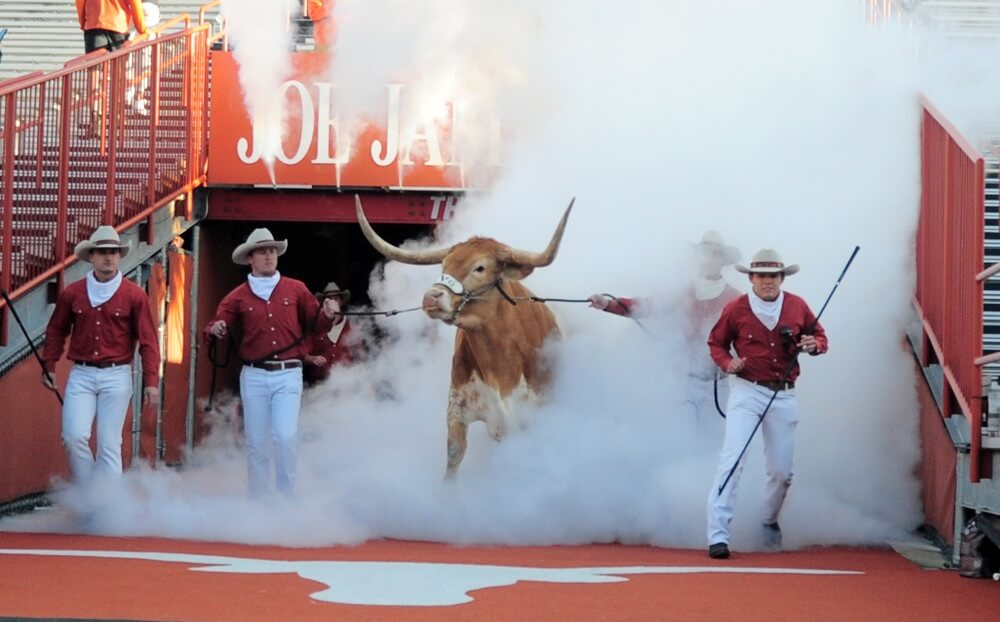 My CFF: On Campus partner, Justin Heisey, published his Power Five-only rankings recently and inspired me to break out my own CFF Rankings for the Group of Five Conferences (AAC, C-USA, MAC, Mountain West, and Sun Belt) as well as the Independent programs.

If playing in a league with 130 teams is daunting or the Power Five seems mundane, it is time to get off the sideline and into a College Fantasy Football Group of Five league. How do you join? On the best website for fantasy sports in the industry: Fantrax. It is the preeminent platform in the Universe to play in a Group of Five alliance.

Let me provide some parameters to make the season more entertaining for the upcoming CFF crusade. I would create a 10-team league with PPR-scoring and a SuperFlex format (1 QB, 2 RB, 3 WR, 1 TE, and 1 Flex). It keeps the waiver wire bountiful and allows less experienced players an opportunity to learn all the Group of Five schools and players. College Football diehards like myself can play in a Best Ball or Group of Five Cash leagues this season on Fantrax.

In order to open the curtain on a new-fangled endeavor, I have provided CFF rankings for 25 quarterbacks, 25 running backs, 25 wide receivers, 10 tight ends and Top 50 Overall. I also added Twitter on Fire responses and Top Five lists for your perusal.

Sign up now! You will not regret the decision…I promise.

Twitter on Fire: CFF Diehards respond to a variety of questions.

Among the following, identify the finest Group of Five triple-option QB in College Fantasy Football:

Among the following, identify the best Group of Five QB in College Fantasy Football:

Among the following, identify the top Group of Five RB in College Fantasy Football: