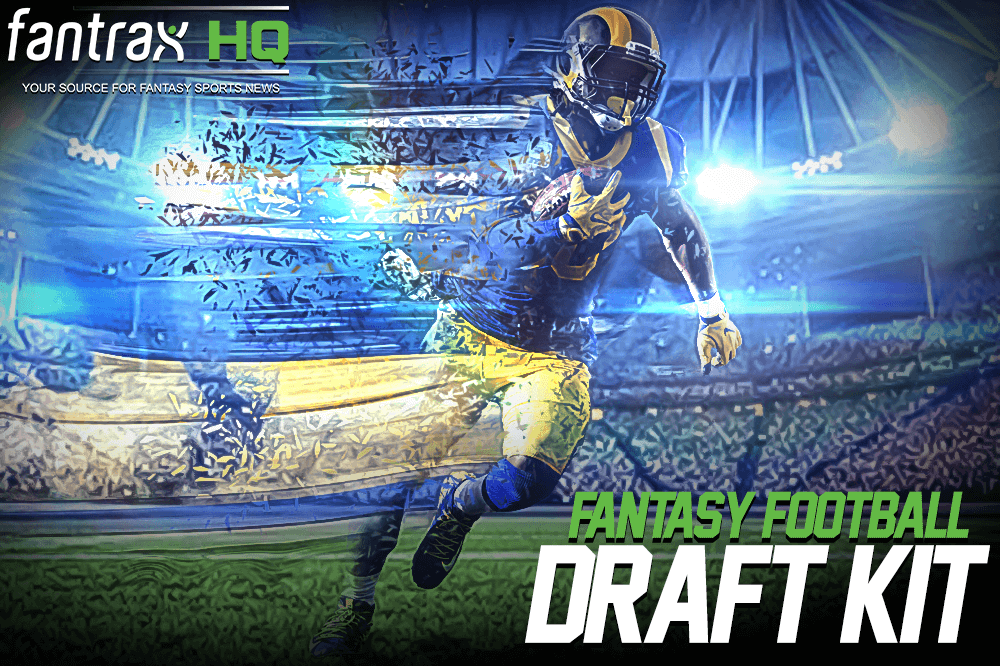 Michael Florio goes extreme with his top deep league targets for those fantasy football managers who don’t want to settle for typical. 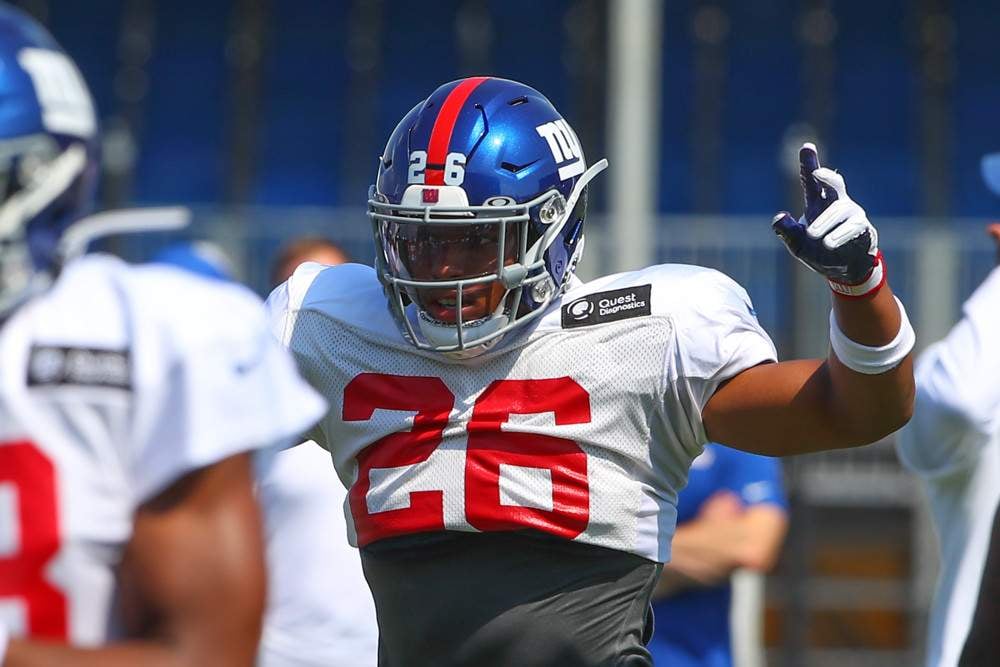 Is drafting Saquon Barkley 1st overall risky? Michael Florio gives his in-depth thoughts on the uber-talented Giants running back for 2019. 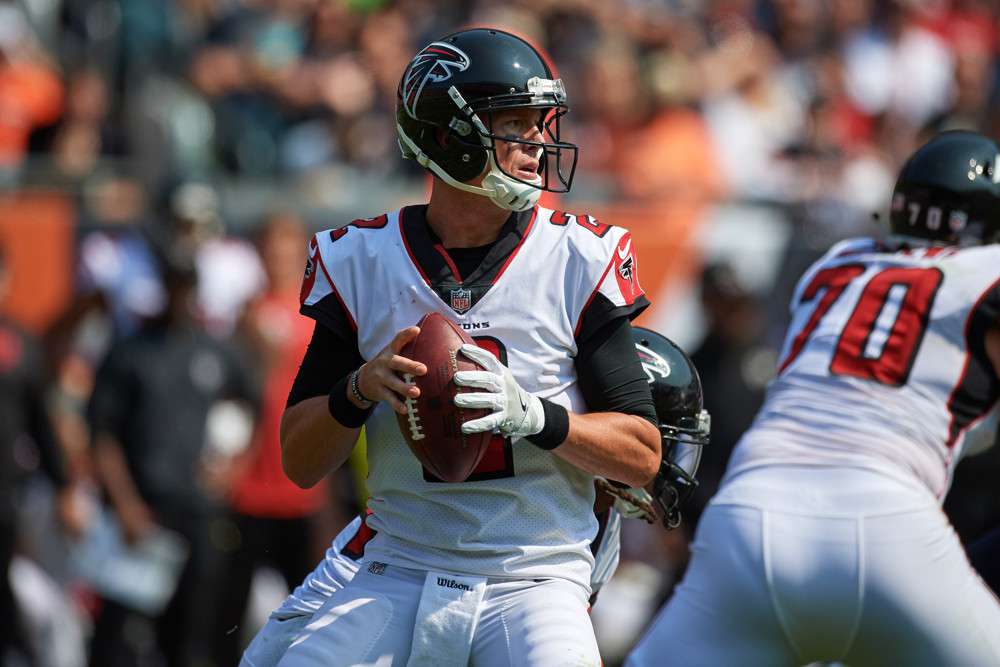 Joe Pisapia digs for gold in the 2019 Atlanta Falcons and comes away with more than a few nuggets of value for fantasy players in 2019. 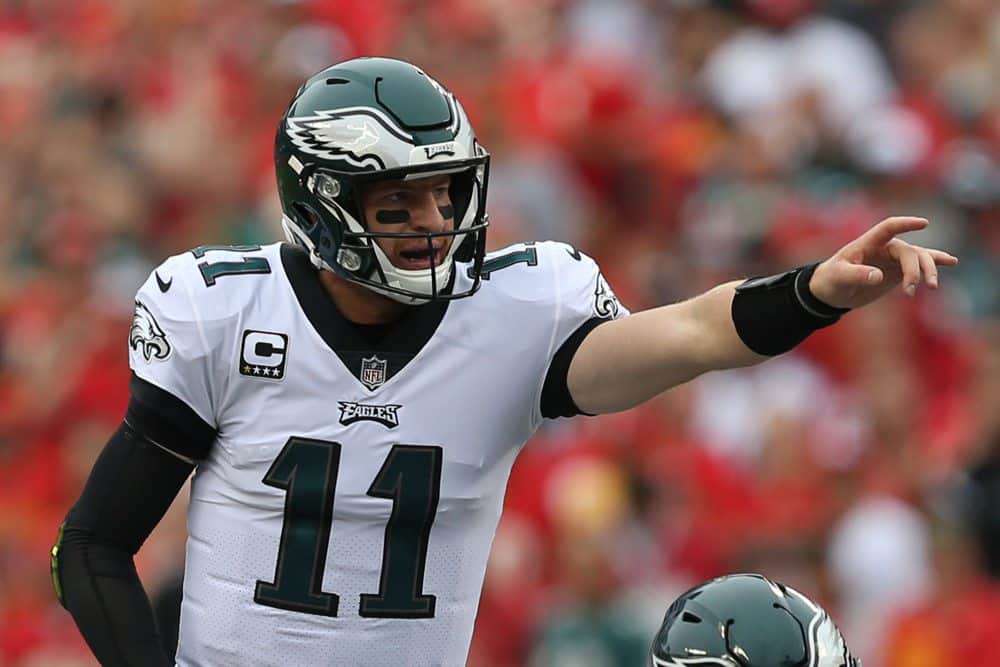 Fantasy Football ADP Risers and Fallers: Back to Wentzville

Chris Allen takes a look at the biggest ADP risers and fallers as the preseason gets started and player values start to become more fluid. 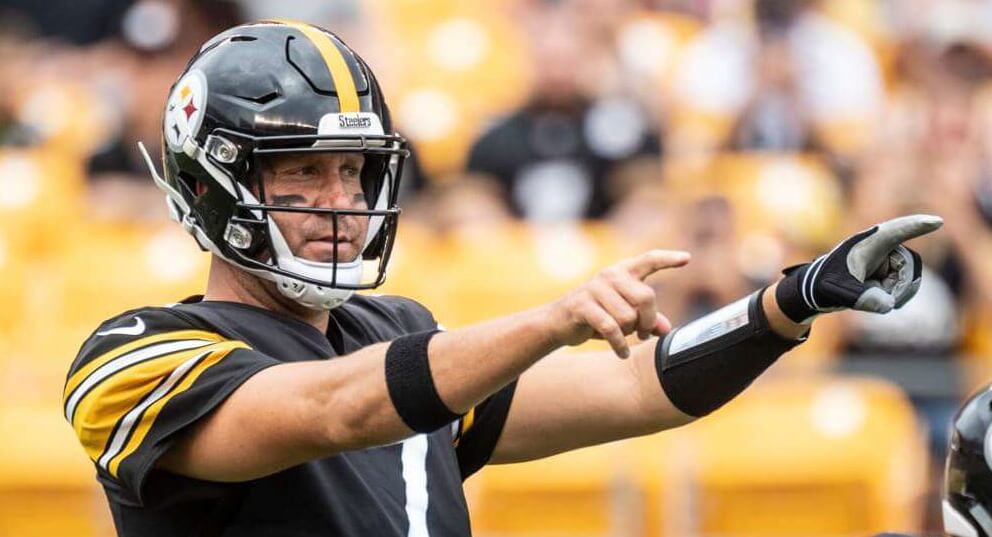 Gary Davenport looks at a few late-round QB sleepers he thinks could pay off in a big way in your upcoming fantasy football drafts. 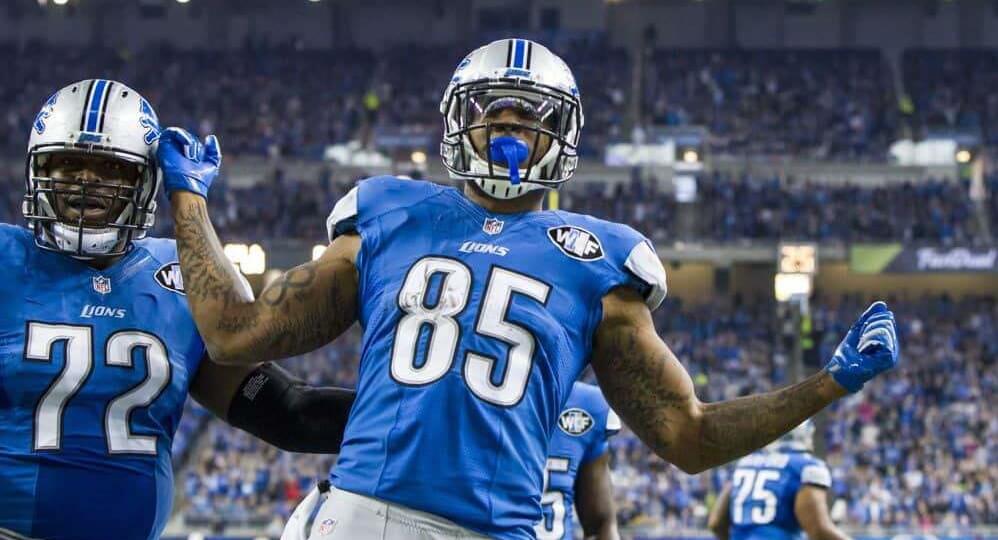 Joel Bartilotta breaks down the tight ends you need to be fading in the coming season of fantasy football. 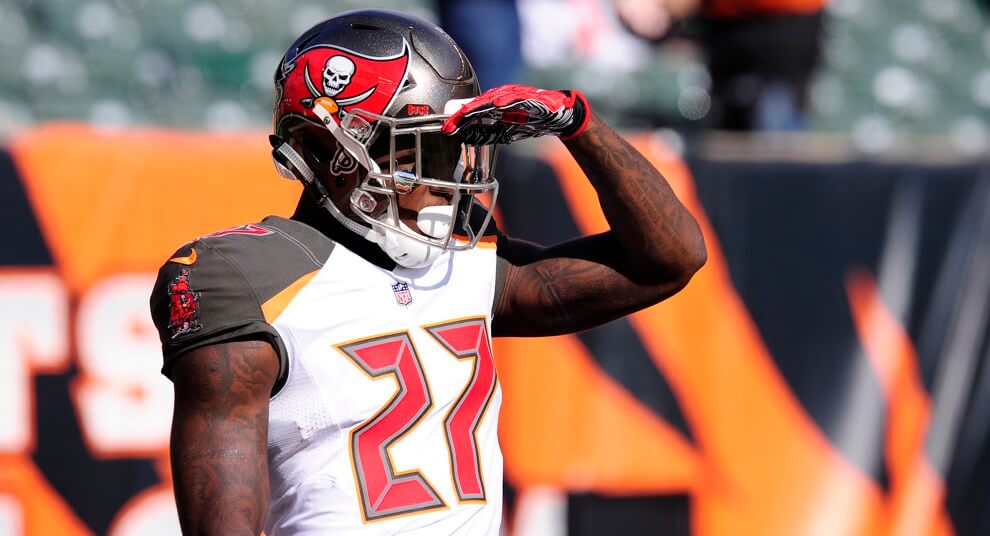 With NFL Training Camps in full gear, Scott Engel looks for fantasy-relevant news from the NFC South, including two RB battles to watch.

The tight end position has the big three and then everybody else. It’s the everybody else that Chris Meaney is most interested in. 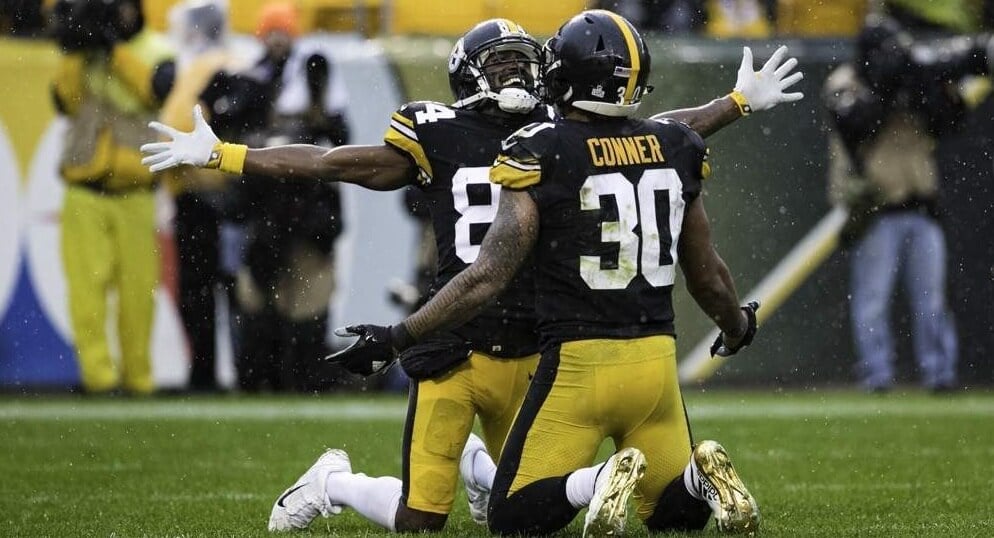 Is This The James Conner of 2019 Fantasy Football?

Last year, James Conner emerged as a breakout star when Le’Veon Bell missed the year due to a holdout. Is another young back ready to break out in similar fashion this year? Mick Ciallela examines the Chargers running back situation.

Chris Allen is in search of fantasy football value as he shines a light on his favorite mid-round targets at running back and wide receiver.