As the cliche goes, fantasy baseball is a marathon, not a sprint. Preparation starts well before Spring Training and the research continues into the final weeks of the season and beyond. No other fantasy sport requires the care and attention that a fantasy baseball team needs. Fantasy baseball can be intimidating to new players. No worries, that's why we're here. It's your team, but we've got your back. FantraxHQ gets you started early with all the rankings, draft strategy and sleepers and busts you'll need to set your season up for success. Once the season starts we help keep you on track with all the waiver wire recommendations and analysis you'll need to stay ahead of the competition. And of course when you're looking for the very best place to host your league head on over to The Home of Fantasy Sports, Fantrax.com, where you can draft a team 364 days a year. 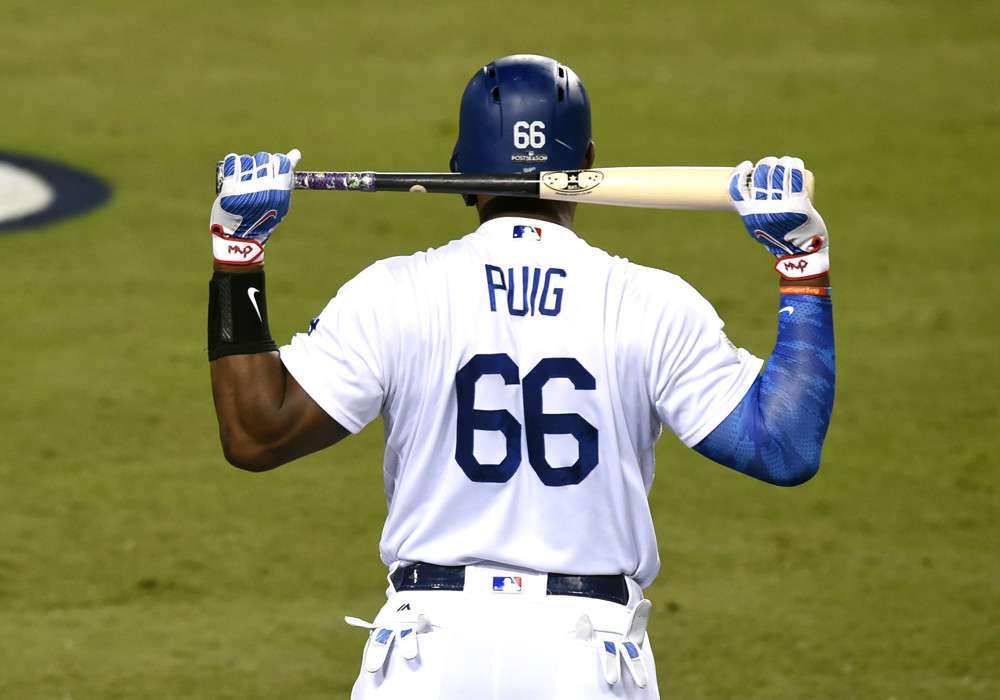 Now that the pesky diversion called the NFL Draft is over, fantasy owners and fans can now get back toMore.. 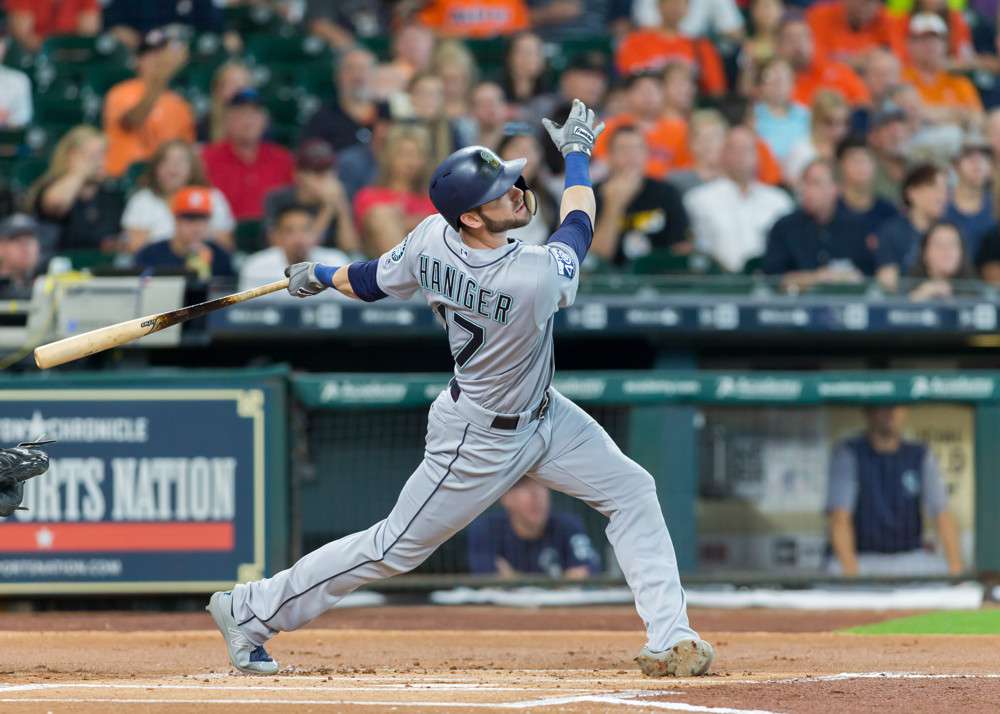 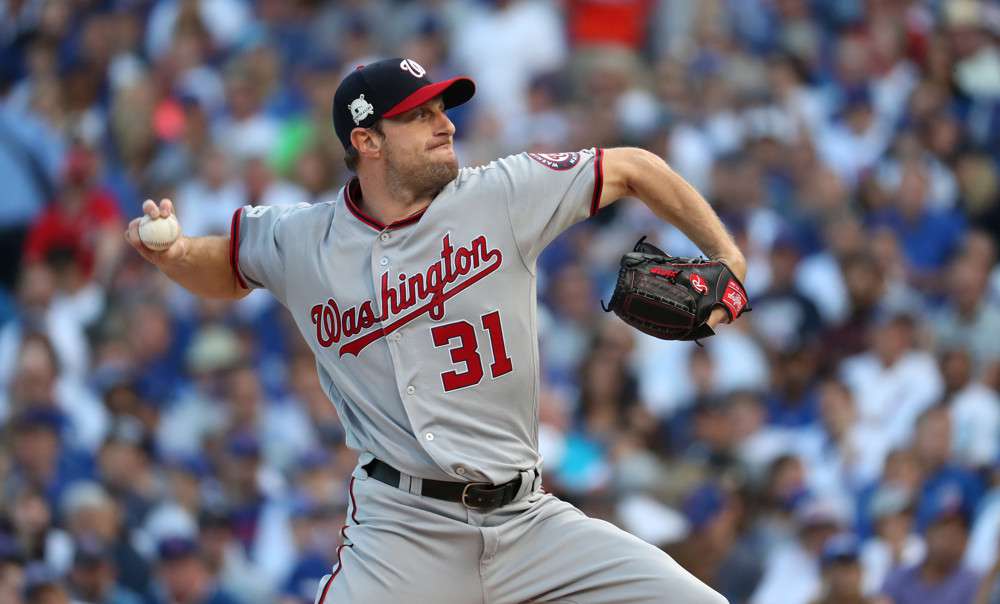 Double Up! Two-Start Pitchers For April 30 – May 6

Every few weeks or so, the schedules shape up just right so that a vast majority of the game’s bestMore.. 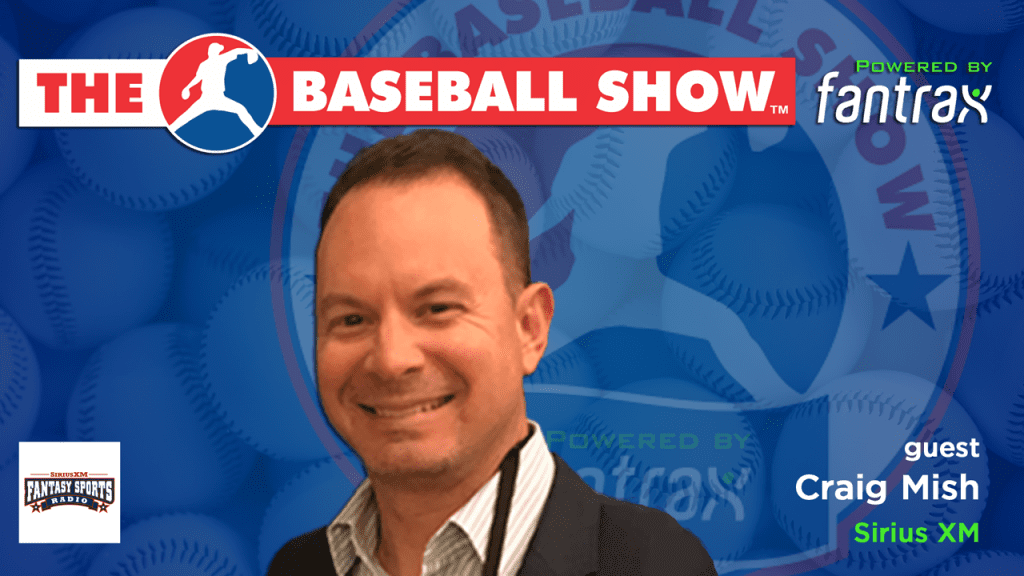 The Baseball Show, guest Craig Mish Craig Mish (@CraigMish) is the national host for SiriusXM’s Baseball coverage, and he bringsMore..

The theme of this week is power. You’ll find four hitters listed below, each of whom is capable of sluggingMore..

Fire – Mitch Haniger Perhaps no hitter over the first few weeks has flown under the radar as much asMore.. 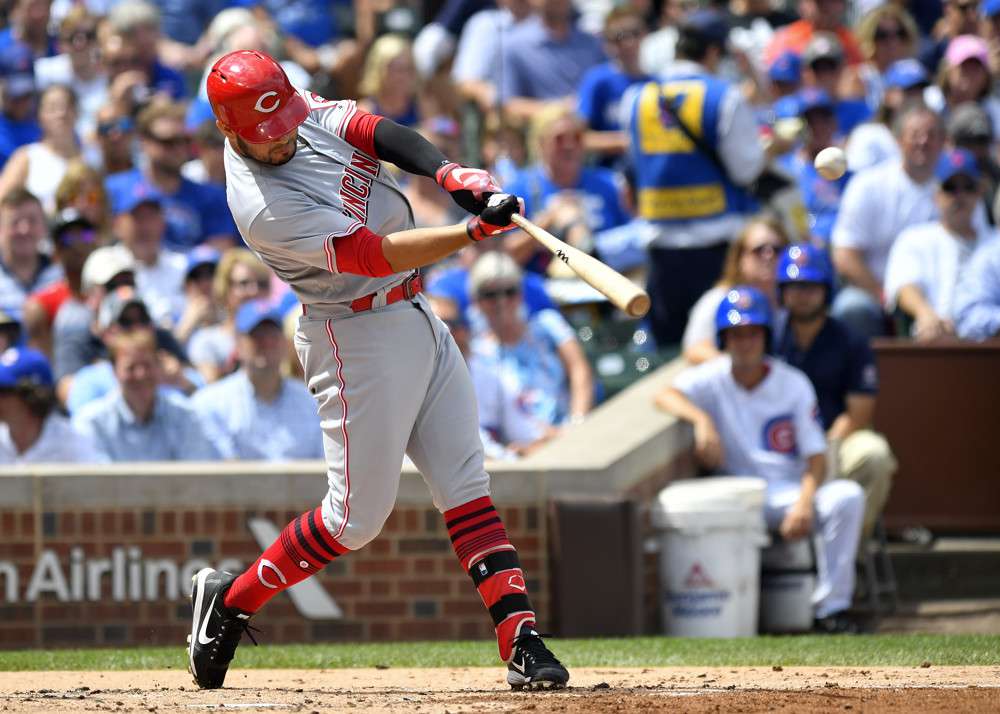 Eugenio Suarez – Thumb “Sprain” Apparently, Mr. Suarez’s fracture was more like a sprain or hairline fracture, based on theMore.. 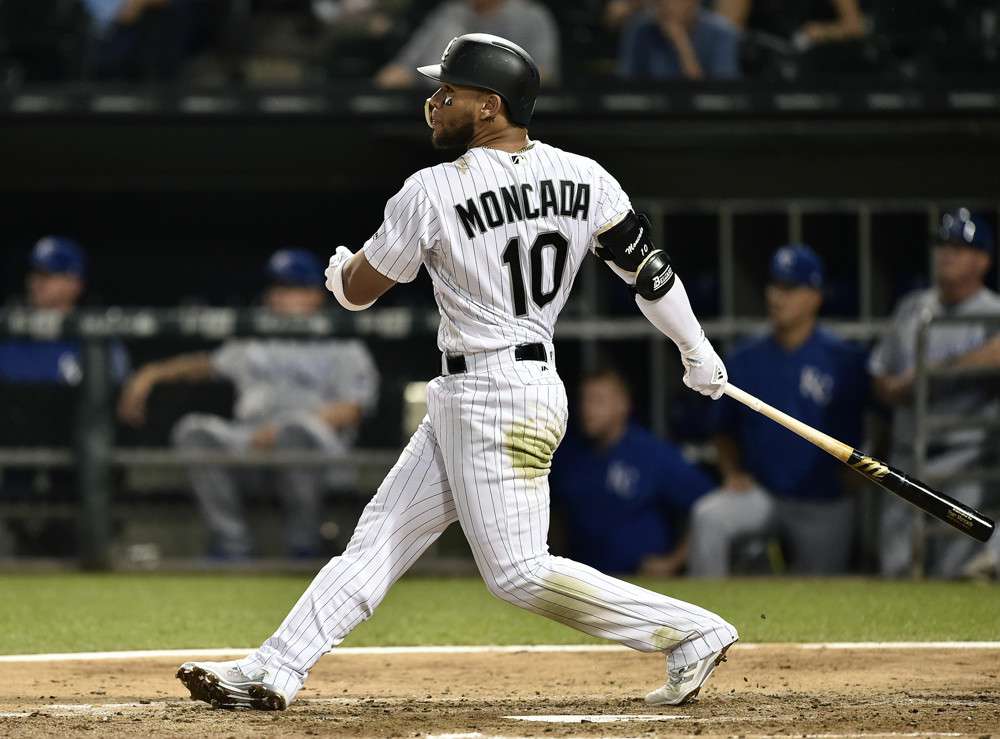 To get the most out of a baseball season you will need to familiarize yourself with important statistics and, betterMore.. 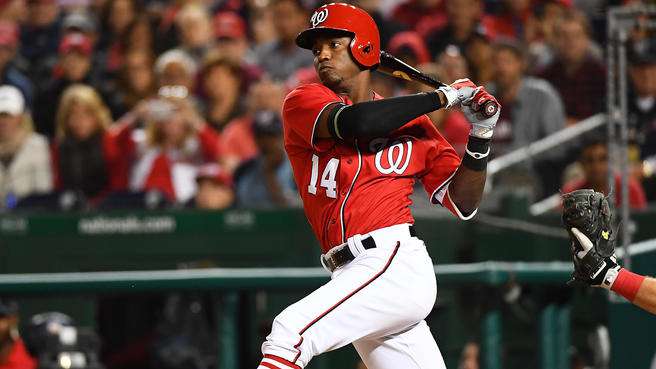 The calendar is quickly approaching May, and while that’s simply too early to feel like you’re either completely out ofMore..