August MLB Schedule Preview: Get Ahead of the Game 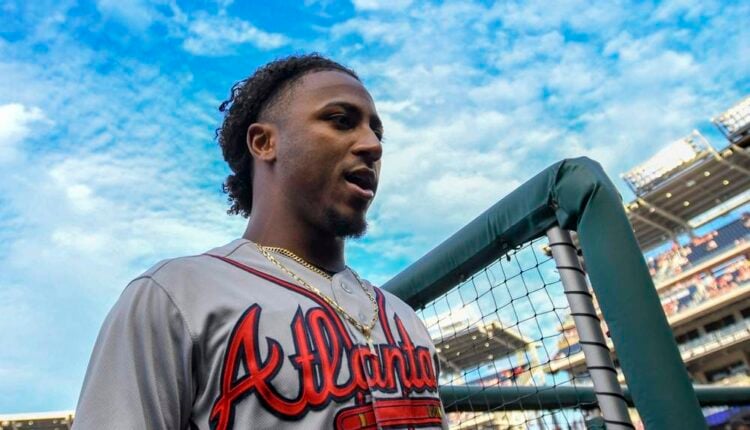 This is the fifth of a planned series of articles in 2022 that will take a general look ahead at the upcoming month. The goal is to look at good and bad matchups for both hitters and pitchers, schedule quirks, what to watch out for in FAAB, and any other tidbits that I can think of. If you have any suggestions for items that you’d like me to include here, feel free to reach out to me on Twitter @JennyButler830.

This preview covers four fantasy weeks, from 8/1 through 8/28. Pitching matchups are mostly set for the first week of August, so individual player stats were used for the matchup notes. Team pitching and batting statistics for the month of July will be used for the remaining 3 weeks of August.

The Guardians, Orioles, and Angels will be traveling to Toronto. Players on visiting teams must be vaccinated 14 days prior to entering Canada. The Orioles have traveled to Toronto already this season. Anthony Santander and Keegan Akin were placed on the restricted list in June, but Santander may be traded away from the Orioles before they make the trip. We don’t know yet which players from the Guardians and Angels may be affected so pay attention to the news when the teams are getting ready to make the trip and when the lineups are announced. We may get some news that will allow us to make some quick roster moves.

This season the trade deadline falls on August 2. Keep an eye on MLB depth charts and usage patterns, especially in the bullpens. Read the trade rumors. Picking up potential trade replacements a week or two early could save valuable FAAB dollars. Many fantasy leagues also set their trade deadline around the same time. Take some time during the All-Star break to scour opposing rosters for some good deals. The best trades are the ones that benefit both teams.

It might also be time to start dropping players that are injured. A player that is supposed to be out for even 4 weeks might be droppable. Often those players are out for longer than anticipated or struggle when they return. Teams that are out of playoff contention may choose not to bring a player back at all, as we saw with Mike Trout last season. Trout may be in a similar situation this season, especially since his back condition is a chronic one.

As we move into the final third of the season, it’s easy to lose focus and be distracted by the upcoming football season. This late in the season gains and losses are made in small increments but can add up over time. It’s very important for fantasy managers to continue to put in the work every week setting lineups and in free agency. It’s also time to start making free agent and lineup decisions based on the league standings. Maximizing every HR, SB, or SV now can make the difference at the end of the season.

Note: Only players who have been officially placed on the IL as of 7/29 are included below. Players whose injuries are day-to-day and player on the Covid IL are not listed.

There are a few other players who are out for reasons other than injury. Emmanuel Rivera, David Peterson, Sheldon Neuse, Mitch White, Taylor Hearn, Luis Patino, Jose Siri, Jason Alexander, Devin Smeltzer, Sam Huff, Jack Suwinski, Keston Hiura, Gabriel Moreno, and Spencer Torkelson have all been recently demoted to AAA.