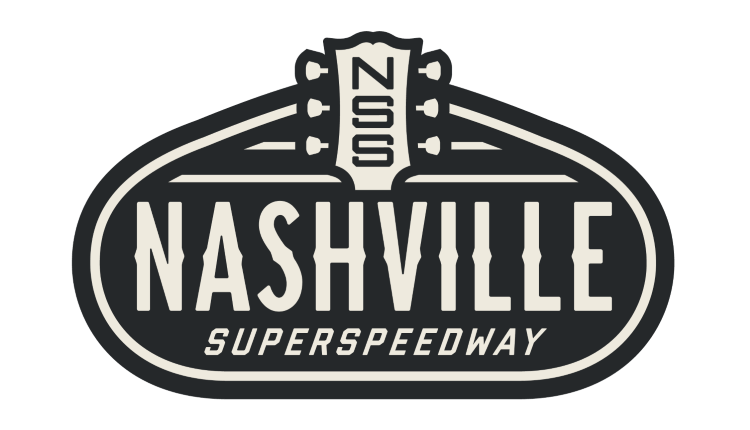 With ten races left in the regular season, we head to Nashville for the Ally 400.

People find joy in watching sports for the spectacular and the mundane alike. The mundane comes with races/games where nothing extraordinary happens, like a Thursday afternoon baseball game between two last-place teams in August. But we notice when the mundane is absent, like last week when NASCAR had its break.

We love the mundane, however, because of the anticipation and the possibility of finding the spectacular. We define spectacular differently, sometimes depending on fandom and context, but often we can all agree that there are objectively spectacular moments in sports. Maybe an athlete does something just entirely unbelievable, i.e., Odell Beckham Jr.’s catch or a game ends in any number of remarkable ways. We watch for those.

And then there is the spectacular of Daniel Suarez winning in Sonoma.

To be perfectly honest, I believed that nothing related to race cars would ever make me get emotional. Yet, I was trying to pretend my eyes weren’t welling up as all the other drivers drove past Suarez to congratulate him. In his 195th race, he finally crossed the finish line first, and his competitors seemed… Genuinely happy for him.

Trackhouse Racing’s owner, Justin Marks, tried jumping into the car to hug Suarez, and his fans berserk with joy. The collective exhilaration said a lot about Suarez and how others see him, and his post-race interview was emotional and genuine.

It was spectacular in its own right and reminded me of why sports are so fun.

We head to Nashville this weekend for the Ally 400, returning to an intermediate track with only one previous race in 2021, which Kyle Larson won… as he did… most races in 2021. While we don’t have a long history to draw from, there are some telling metrics to help you plan your DFS lineups on Sunday. Let’s take a look at the 17th race of the 2022 season.

I have gone away from Larson more often than not because of his expense and a lack of favorable outcomes in most races. However, in the race he won last year, he ended with a driver rating of 149.7. As a reminder, 150 is a perfect rating, meaning Larson must have tapped his brake once or twice. He’ll be in the Ally 400 til the end, assuming the substitute crew chief doesn’t affect him tremendously.

Still the projected No. 1 ranked driver, Chastain finished seventh at Sonoma and second in this race last year. He has ten finishes in the Top 10 over the first 16 races of 2022. As long as he doesn’t make a habit of being targeted by Denny Hamlin, there’s no reason to expect anything different from the No. 1 car going forward.

In terms of “Fun facts you probably didn’t know for a good reason,” I’ve got one for you: Ryan Blaney has the highest driver rating this season at 97.2. He remains winless, but the Fords have been coming on of late, with six of them finishing in the Top 10 at Sonoma, including Blaney in sixth. He seems a safe bet to put on a fantasy team as anyone this season, even if he’s not doing any celebratory burnouts. (Except for that million-dollar one, anyway.)

Logano has led precisely half as many laps as his teammate, but he has two Cup wins and did win an Xfinity race on Nashville’s track in 2009. Though his showing at Sonoma left something to be desired, Joey loves his intermediate tracks, and it would be a mistake to overlook him at the Ally 400.

Busch might be the one driver who wasn’t happy about the break timing as he had been on a nice streak up until Sonoma. His one win remains at Bristol due to Chase Briscoe and Tyler Reddick turning the final quarter-mile into bumper cars, opening it up for No. 18. In 99 previous races on tracks of this length, Busch has 62 Top 10 finishes and nine wins. Slot him in your lineups this weekend.

I assume that Suarez and his team stopped celebrating a couple of days ago and thus have had time to recover. Like Blaney, I have had much success rostering him this year, especially in season-long formats, and I don’t see any reason to jump off the bandwagon.

Elliott’s season driver rating sits squarely in second at 96.1, and he remains atop the Cup standings for now. Last year, he was disqualified at Nashville for loose lug nuts, which stripped him of his 13th place finish and took away a stage win. Assuming everything gets tightened this year, look for Elliott to be in the Top 5 at the end of the Ally 400.

Guess who had the second-highest driver rating at Nashville in 2021? Almirola sat in pole position and finished fourth, racking up a rating of 116.7 along the way. He is also ranked eleventh in the Standings and currently holds a slim 7-point lead for the final playoff spot. Look for him to push for extra points on Sunday.

Byron hasn’t looked the same since his last-second defeat at Darlington when Logano sent him into the wall on the final turn. Last year, he had a great race here, but his salary scares me off for the Ally 400.

I’ll be back Sunday morning for a look at your best DFS options following qualifiers on Saturday and to invite you to a reader DFS competition on FanDuel. If you have any thoughts or want to add any “spectacular” moments of your own, hit me up at @thewonkypenguin. And, as always, good luck!