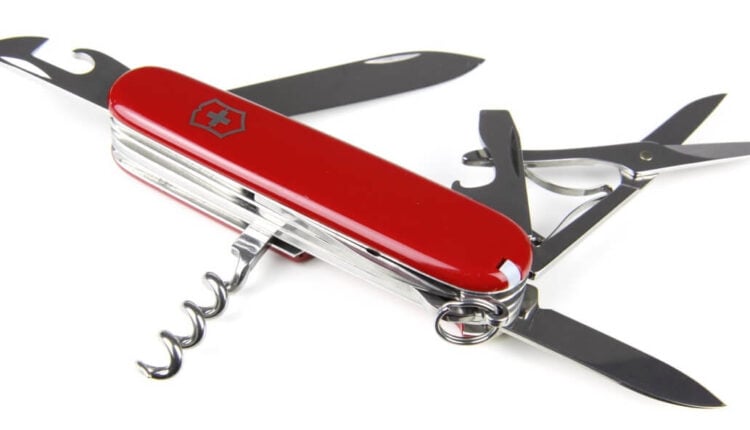 Players who qualify at multiple positions are a valuable commodity in fantasy baseball. They can be quite useful in leagues that require you to start a corner infielder (CI), middle infielder (MI), and utility hitter (UT) in addition to having one starter at each infield position. Essentially, you must start at least three CI, three MI, and five outfielders at all times. Fantrax standard Roto leagues feature 30-round drafts. Each team starts 13 hitters and nine pitchers, carrying an eight-man bench. Owners will draft roughly 200 position players in a 12-team league with 30 rounds. Less than 20 percent of those are eligible at more than one position. Players with Multi-position eligibility will help you navigate the terrain when players go down with injuries or face tough matchups.

An owner’s instinct may be to balance out his or her bench with five hitters and three pitchers given the parameters of their starting lineup. But this is generally not wise roster management. Almost all hitters who are fantasy relevant will play between five and seven games in a week. Pitchers with two starts in a week, however, can make for a huge advantage on a daily or weekly basis. Because of this, many fantasy players will take a couple of extra pitchers in a draft. When you are starting 13 hitters but only have three or four on your bench, it may be smart to consider some players who provide the latitude for you to start them at various positions on the diamond.

How to Value Flexibility

There are varying opinions on the subject throughout the industry. The easy answer on this topic is to say, “it depends”. As with most topics related to fantasy baseball value, much of it hinges on the particulars of the leagues you play in. It has zero effect in Best Ball or season-long salary cap leagues, where players are tied to one position for the year. In shallow leagues and leagues where you start fewer hitters, the change in value is minimal. However, in deeper leagues and formats where you are starting 12-15 hitters, positional flexibility can have a tangible value. This is especially true in leagues with daily transactions. At the very least, that flexibility may be the tiebreaker if you are stuck with a tough decision at the table.

Cody Bellinger is the most notable player who fits into this category. He also happens to be my highest-ranked player out of those who can be started at more than one position. The reigning National League MVP would be a first-round fantasy pick even without dual-eligibility. But that distinction may be enough for some to value him over his new teammate, Mookie Betts. Either way, Bellinger is my top player who offers dual eligibility. Here are my top 45 such players for 2020.

Top 45 Players With Multi-Position Eligibility for 2020

For all the 2019 Games Played data head on over to our Position Eligibility Tool or download this nice Printable Cheat Sheet.

Multi-position eligibility itself is not always an apples to apples comparison. A lot depends on the positions themselves. For example, there are three players on the list above whose primary position is catcher. By and large, you are only playing these three players at catcher. I would not bump any of these players up overall lists just because they happen to qualify at first base. You should have better 1B/CI options in most cases.

If two players are the same, and one has 2B/SS eligibility and the other can play second or third base, the second player would be more valuable. This is because he can play at MI and CI, whereas the first player can only play MI. In a case like this, Mike Moustakas may be on the right side of a coin flip. Similar considerations must be made for players who are eligible in the infield as well as the outfield. In addition to Bellinger, Ketel Marte and Kris Bryant are two prolific players who fit into this category.

Another factor to consider is position scarcity. Several players who qualify at both shortstop and third base are usually gone by the end of the second round in most drafts. With that in mind, Manny Machado makes a lot of sense as a high-upside player who can rotate between both positions. On the flip side, first base is a bit more sketchy than usual. If you do not believe in Pete Alonso or Matt Olson, you may be better off waiting on Max Muncy instead. Muncy can man three different infield positions including first base.

Jeff McNeil and Jon Berti can play two primary infield positions and outfield. Berti’s ADP would likely be 100 spots higher if he had a clear path to 500 plate appearances. McNeil is usually available two rounds later than DJ LeMahieu and provides similar production with the bonus of outfield eligibility. Then there is David Fletcher. Fletcher is the only relevant player at this moment to be eligible at four primary positions. Despite that, I consider him little more than a depth piece who is best used in daily transaction leagues. Fletcher failed to hit double digits in home runs or stolen bases despite having over 650 plate appearances in 2019.

Forward-thinking fantasy owners who pay attention to news throughout Spring Training can find players who do not yet offer multi-positional eligibility, but who should do so once the season gets underway. Carter Kieboom disappointed in 11 games at shortstop for the Nationals last year. But he is a candidate to win the third job vacated by the departure of Anthony Rendon. Mauricio Dubon is another name to keep an eye on over the next few weeks. Dubon is currently just a deep league flier who is currently only available at shortstop. However, he may very well end up being San Francisco’s starting second baseman. He may also see some time in the outfield. Dubon can very easily have dual-eligibility by the middle of April.