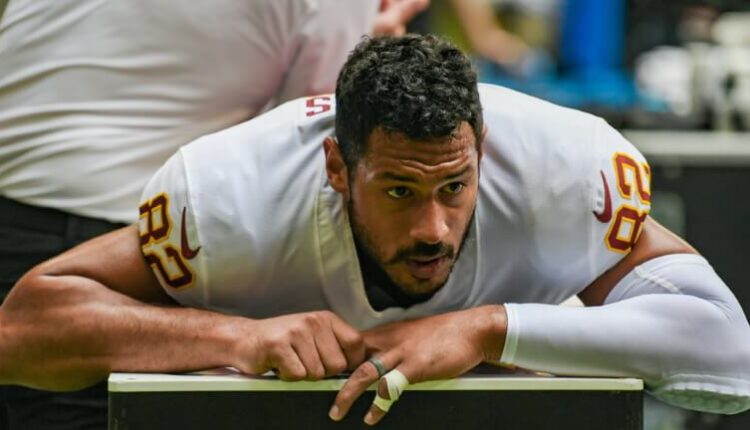 Last week was an ugly one for tight ends, production-wise. The position scored a total of eight touchdowns, with only four tight ends accounting for that total. Hopefully, the touchdowns will be spread around more in Week 12. One thing to keep in mind with the Week 12 tight end rankings is that no players are scheduled for byes this week. That should provide a little relief for fantasy managers, given the shallow depth of the position.

On the injury front, Kyle Pitts landed on the IR with a knee injury and will be out for at least four games. MyCole Pruitt took over as the primary tight end for Pitts last week, and will likely continue in that role moving forward. In Los Angeles, Gerald Everett failed to suit up in Week 11 due to a groin injury. It’s unclear if he’ll play this week. If he misses time, Tre’ McKitty will fill in. Be sure to stay on top of the week’s injury reports moving forward and make necessary lineup adjustments. Good luck in Week 12!

Note: Ranks based on half-PPR scoring