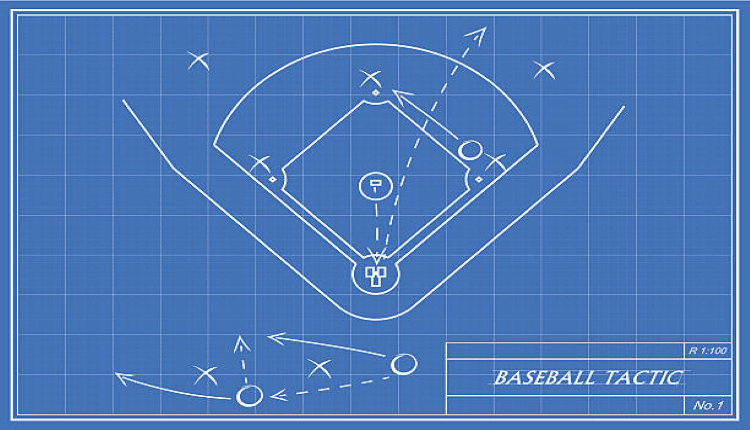 The tool below is very simple. Just start by typing any player’s name in the search box and you’ll see how many games they appeared in at each position during the 2022 MLB season. You can also choose to see more players on the screen by using the dropdown, and you can sort by number of games played at each position by clicking on the column headers.

Hopefully, this Position Eligibility Tool comes in handy for your 2023 drafts.  For more great rankings, strategy, and analysis check out the 2023 FantraxHQ Fantasy Baseball Draft Kit. We’ll be adding more content from now right up until Opening Day!