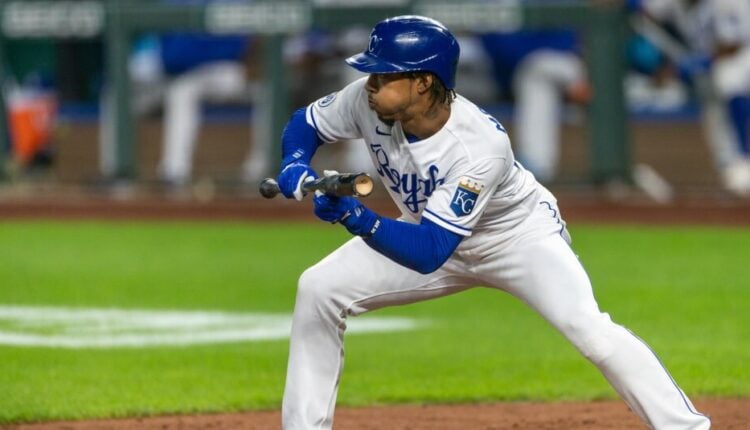 Sometimes you find a sleeper that benefits your team, but other times you draft a player who busts and hurts your Fantasy Baseball team. We are currently longing for a resolution to the Major League season, but Fantasy Baseball draft prep must go on for now. Talking about busts is never fun, but today we come to the table to discuss third base busts for 2022.

If you can avoid inevitable landmines that end up being “busts,” you will be in much better shape for the season. Let’s classify a bust as someone who will not return the expected value based on ADP. I am not necessarily saying these players will be bad either. The third base busts we will discuss today are players who have a slim chance to return a profit at their current ADP.

Third Base Busts for 2022 Fantasy Baseball

Adalberto Mondesi is an easy inclusion when writing an article on third base busts. Everyone is right back in on Adalberto Mondesi for 2022 despite only having 136 plate appearances last season. Mondesi could not stay healthy again as he suffered both left and right oblique injuries and a strained left hamstring. In six professional seasons, Mondesi has only eclipsed 300 plate appearances once in his career, though he did play 59 games in the shortened 2020 season.

The upside on Mondesi is tremendous; I get it. There is an actual outcome where Mondesi could hit 20 home runs and steal 60 bases. No matter what kind of batting average he posts, those are league-winning numbers. On the flip side, it is a possibility Mondesi plays his way out of a job due to his poor contact skills.

In 2021, Mondesi posted a swinging strike rate of 20.1 percent. That number would have been the second-worst in baseball behind Javier Baez if he qualified. Mondesi posted the same swinging-strike rate in 2020 and an even higher number in 2019.

If you want to draft Mondesi for the upside, be my guest. But there is a strong possibility of him being a bust given a near top-50 ADP. If you draft him expecting 50 stolen bases and he spends the bulk of the season on the IL, you will be starving for stolen bases.

It may be a stretch to include Eduardo Escobar among the list of third base busts. Let’s discuss why I believe he fits this category. Escobar is now with his third team since the 2021 season. It is a great landing spot outside of the fact that he will likely hit lower in the lineup. Last season, Escobar thrived when hitting out of the three or four-hole in Arizona. He did spend some time in the six spot of the lineup but hit just .200 with four home runs in 96 plate appearances.

Roster Resource currently projects Escobar to hit seventh in the lineup, and there seems to be very little room for him to move up. This affects plate appearances, and Escobar is a compiler, meaning he generates a lot of counting stats by playing more games.

I don’t expect Escobar to be a huge bust, but he is 33 years old, which is slightly concerning. He chases many pitches out of the zone and has seen his zone contact trending in the wrong direction. A sub .250 batting average with close to 20 home runs and lower runs and RBI totals than years past is likely for Escobar. I do not see that as a player worth investing in, especially with other options going later in drafts.

There was a time when I loved Gio Urshela for Fantasy purposes. He had a fantastic 2019 season where he slashed .314/.355/.534 with 21 home runs in just 476 plate appearances. It has been a downward spiral since then, with last season he barely posted above a .300 OBP. Urshela lost home run power and saw his fly ball and line-drive rate take a dip in 2021. His groundball rate was up seven percentage points. 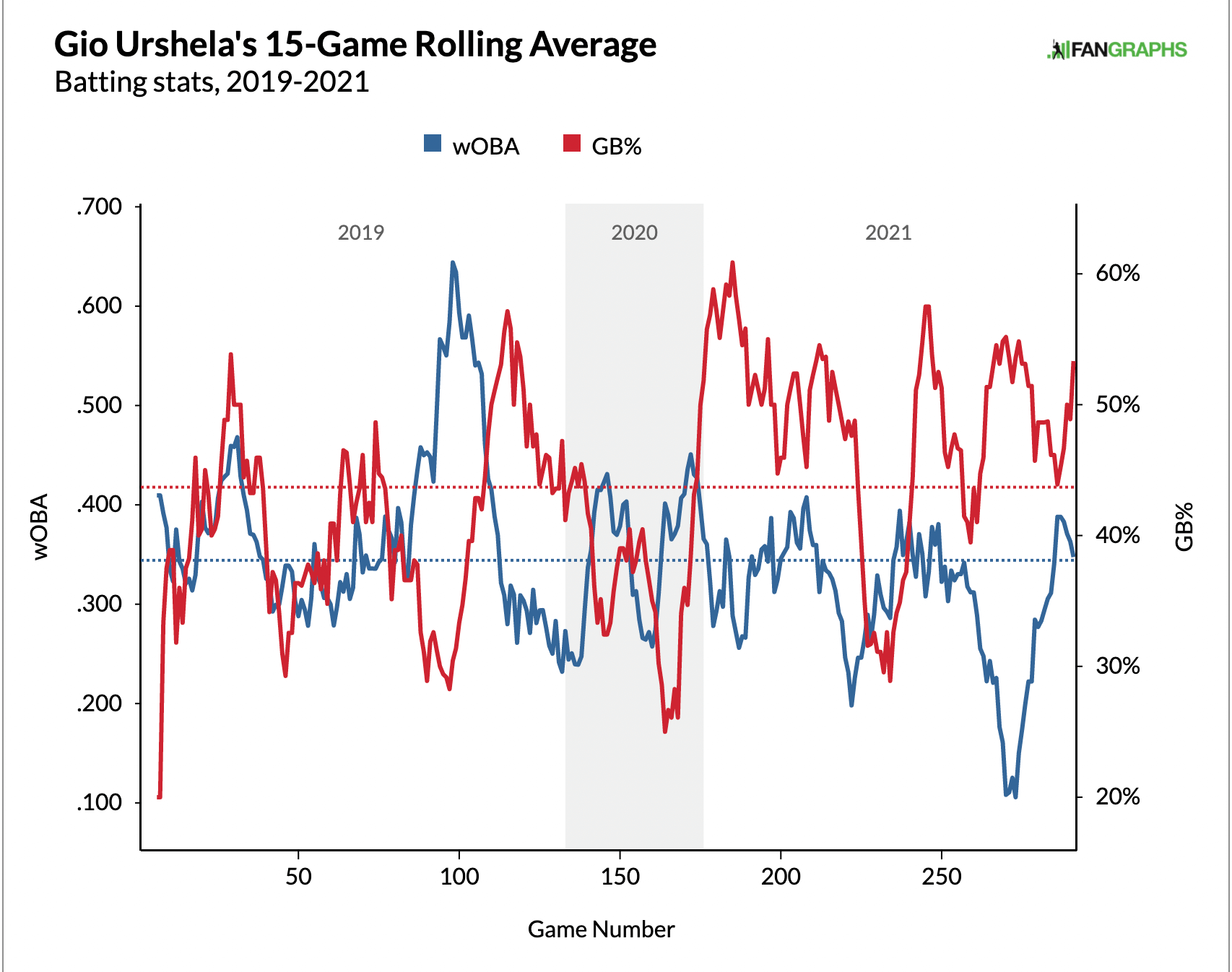 One of my bigger fears with Urshela is playing time. He is currently projected to play shortstop and bat ninth for the Yankees. There are two problems with that. One, Urshela is not a shortstop. Two, batting ninth kills plate appearances and counting stats. There is also a strong possibility that the Yankees will sign a big-ticket shortstop after the lockout ends. If so, how does Urshela fit into the puzzle? Gleyber Torres sticks at second base, and LeMahieu had third base locked up in that scenario. It leaves Urshela out to dry.

With the decline in skills and the potential loss in playing time, Urshela is an easy fade in drafts. Considering he is being drafted near pick 250 on average, you can count me out. Too many factors lead Urshela to make a list among third base busts.

Dynasty Buy-Low Pitchers to Target in 2022