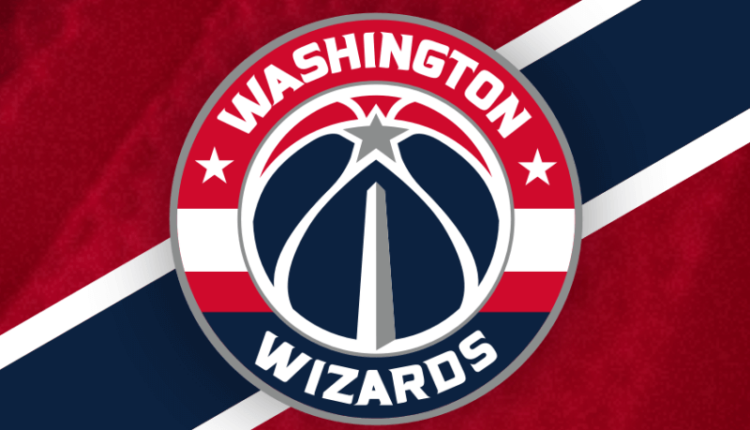 My hometown team. The team I’ve loved/hated since I was a child. It’s time to give my (very objective) fantasy prospects for the 2022-2023 NBA Champion Washington Wizards! Ok…maybe they’ll barely sneak into the playoffs. Regardless, let’s take a look.

Morris was traded to the Wizards from Denver, along with Will Barton. He played with Kyle Kuzma when he was young and the two always wanted to play together in the league. I think he’s the only true point guard on the Wizards roster right now, and while he won’t get a lot of usage with Brad Beal, Kuzma, and Porzingis, he knows how to play with high usage guys as he’s done it with Jokic and Murray. I expect him to have a career-high in assists and I expect him to get a touch on offense in virtually every possession. You’ll be able to draft him in the late rounds, or possibly even pick him up off the waiver wire.

Brad Beal is back in the mix and newly paid, after signing a max deal. Does that mean that he’s going to be a Washington Wizard for life? Of course not. The recent game plan for unhappy superstars is to sign a big deal, and then demand a trade a little while later. I’m not ruling that out, but I will admit that the Wizards seem to be attempting to build something through trades, as opposed to rebuilding through the draft. Beal is my 12th-ranked SG in fantasy and should be expected to garner 25+ points, 4 assists, and 4 boards with a 25%+ usage rate this season.

Kyle Kuzma had a career year averaging 17/9/4 with 1.5 stocks and 33 minutes per game. Part of that is because Bradley Beal missed most of the year, and took on a career-high usage rate of 24%. I expect to see him down closer to the 20% range with Porzingis and Beal back in the mix. The rebounds and point totals should come down a tick, but I still think he’s a solid mid-round draft pick and solid upside play should there be injuries.

People have certainly stopped calling Porzingis the unicorn, but the production has never stopped. The 7’3″ Forward/Center played in 17 games for the Wizards last year and averaged 22 points, 9 boards, 3 assists, and over 2 stocks. All that was in under 28 minutes per game. He shoots five three-pointers per game and shoots them around 37%. He’s an incredible talent, but the question is will he be on the floor if you draft him? He hasn’t played 60 games since 2016. I have him ranked as my 17th ranked PF and 12th Center.

Look elsewhere for production here. Gafford is a much better real-life player than fantasy asset.

Monte Morris…but only as a late-round pick.

Kristaps Porzingis…when he plays he’s a beast. Will he play 60 games? Probably not. Making him not worth the draft capital.