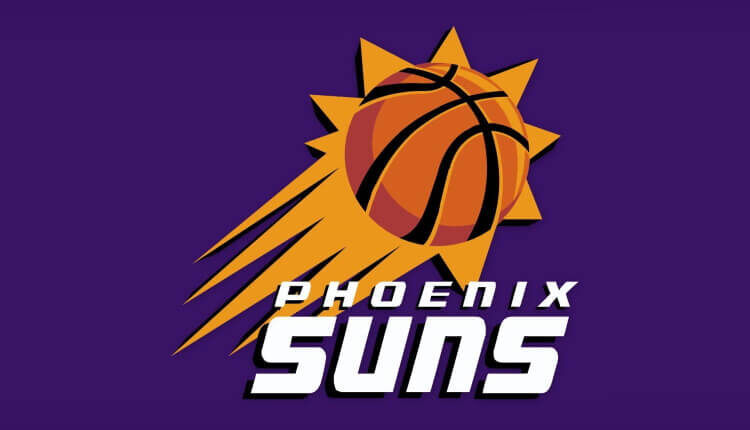 The Suns have had a very questionable offseason. After telling DeAndre Ayton he wasn’t a max player to his face, then benching him in the playoffs, they decided to match the mini-max offer that he was able to get on the open market, keeping him with the Suns. I’d be lying if I said I knew how this was going to pan out, but I can’t wait to see! Let’s take a look at the Suns’ fantasy assets.

What!? Your league wasn’t hosted on Fantrax last season!? Once you see how Fantrax stacks up to the competition, we think you’ll be singing a different tune next season.

For as long as the fantasy basketball season takes place during the regular season of the NBA, then rostering Chris Paul will keep you in good shape. It’s in the playoffs where the wheels fall off for him. Last season he averaged 10.8 assists, his most in a season since he was just 23 years old (he’s currently 36). He also averaged 15 points per game and over 2 stocks per game. I have him rated as my 14th best PG option on the year. If he falls to you, you’re not likely to regret it. He’s played in 60 games or more all but twice in his 16 year career. Don’t let his age scare you off.

Devin Booker continues to elevate. There’s a reason why Phoenix was Kevin Durant’s first choice, if the Brooklyn Nets were to fulfill his trade request. Book averaged a career high 26.8 points per game last year, along with five boards and five assists. He was no slouch on defense either, throwing in 1.5 stocks. He shot 38% from three, on seven threes per game. He capped it all off with a 32%. usage rate, and he’s averaged 30.1% for his entire career. He’s one of my favorite players to watch in the entire league, and it’s nothing short of amazing what he’s become, from that baby-faced kid out of Kentucky. He’s my SG5 on the year. Roster him.

I don’t know what to make of Mikal Bridges. He averaged the most points of his career (14 PPG) on the highest usage rate of his career (15%), but he also suffered a big decline in his three point shooting percentage. Going from 43% two years ago, to 37% last year. I don’t know if that will result in him being told to shoot less, or if the Suns will take that as a bad shooting year, and keep his role exactly how it is. Either way, Bridges isn’t someone you target in fantasy. He’s someone that falls to you. I have him as my SF17 in my rankings. I could see that going lower, more than I could see that ranking going higher, as we near the start of the season.

DeAndre Ayton averaged 17 and 10, with 1.5 stocks. He got benched in the playoffs, and is rumored to want out of Phoenix. Is he talented? Of course. I have him ranked as my C11 on the year. Could I see a world where he pouts or acts up because he wants out of his situation, and effectively kills his fantasy value? Absolutely. For the amount you’d have to pay in draft capital, I don’t think he’s worth the risk. You can find 17 and 10 from a player like Jonas on the Pelicans, who’s ranked as my C15, with much less risk.

Cam Payne if there’s an injury, Cam Johnson could get starter’s minutes as a 3 and D asset, and Dario Saric will be back from his season ending knee injury. He’s a big with guard skills, and I imagine he’ll get 20+ minutes per game with this squad.